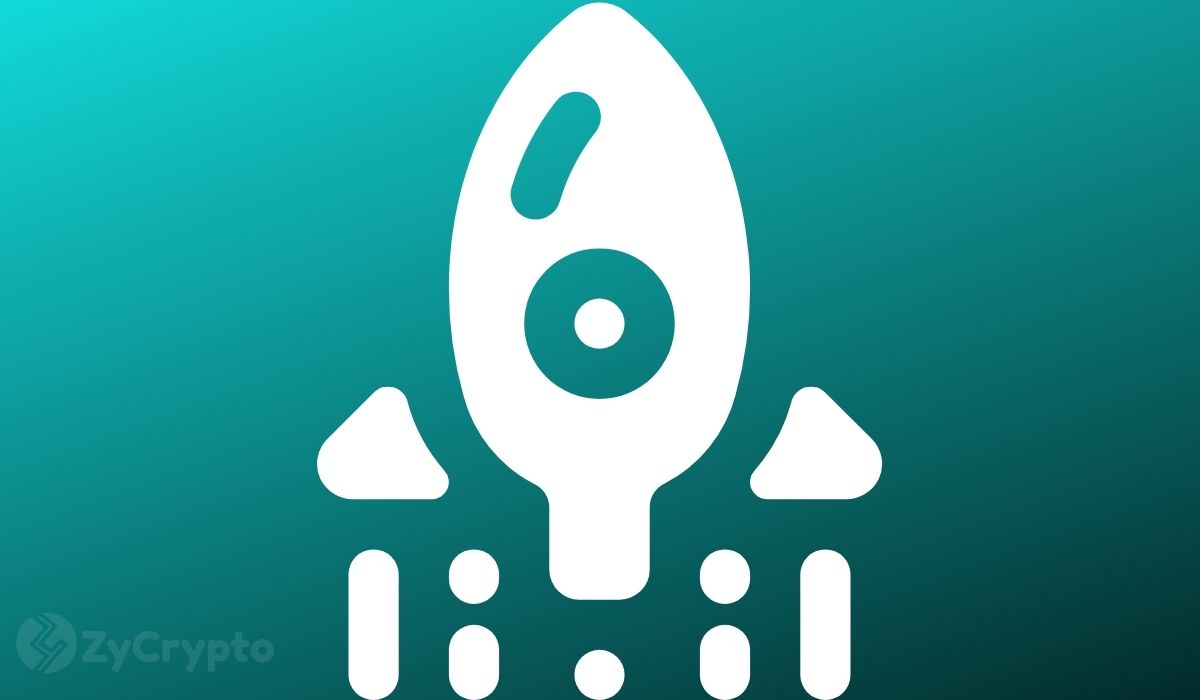 Grayscale‘s national ad campaign to “bring crypto to the masses” has just got off the ground with a TV ad on CNBC, MSNBC, FOX, and FOX Business.

Barry Silbert, Grayscale’s parent company CEO announced the campaign on Friday. The national ad campaign aims to push for more awareness of crypto-assets and to promote the mainstream adoption of Bitcoin and Ethereum.

“Are you ready? @Grayscale’s national ad campaign kicks off next week with a TV ad on CBNC, MSNBC, FOC, and FOX Business. We’re going to brrring crypto to the masses.”

The crypto community is ecstatic about the development, with many hoping that the campaign is going to pump Bitcoin’s price. Both Bitcoin and Ethereum have been trading below their price expectation marks with tough resistances at $11k and $400, respectively.

However, Peter Schiff is not happy about the ad campaign, which he thinks is a duping attempt to mislead investors into buying Bitcoin again. According to the Euro Pacific Capital CEO and gold investor, an earlier campaign in which Grayscale advised investors against buying gold went sour, since gold is up 60% and investors who dropped gold for Bitcoin are down 16% on their investments.

“Grayscale is about to run another ad campaign duping investors into buying #Bitcoin. Since @barrysilbert urged investors to drop #gold the price is 60%. If you did and bought Bitcoin, not only did you miss the gains in gold, but you’re down as much as 16% on Bitcoin.”

In retaliation, Barry Silbert said that  Bitcoin has always outperformed gold, so there is no way that people who bought  Bitcoin at the price of $5300 back on May 1 2019 could have made a 16% loss especially now that Bitcoin’s price has doubled.

“Look at BTC vs gold performance over literally any timeframe and in ALL cases, BTC has outperformed.”

Silbert also said that Peter Schiff’s relentless bashing on Bitcoin as an unreasonable investment choice is good exposure for the asset and for Grayscale as the world’s largest Bitcoin Trust Fund.

“Btw, thanks for the continued free advertising for the @Grayscale family of crypto funds.”

Grayscale has been on a winning streak during the June-July crypto market rally pushed by increased crypto adoption and surging crypto asset prices. Its asset valuation reached an all-time high of 5.5 billion, with future plans and strategic partnerships bound to expand its influence in crypto adoption and market growth.