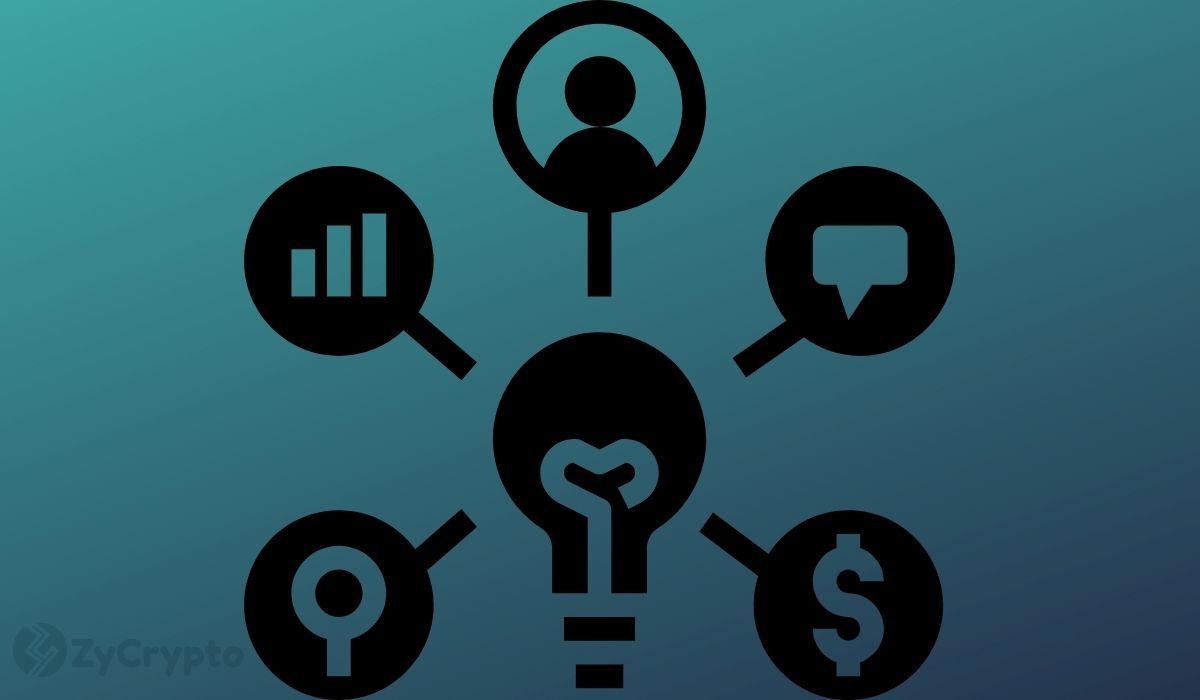 Bakhtadze, who resigned as Prime Minister in 2019 after serving for one year was speaking during an interview with Cointelegraph’s Rachel Wolfson. He revealed that Georgia is working with Cardano’s Charles’ Hoskinson through IOHK to implement a special blockchain based-education program in the country.

Georgia is a small Eurasian country that borders Russia to the North, Turkey, Azerbaijan, and Armenia to the South and is often referred to as the crossroads where Western Europe meets Asia.

The country became the first national government in the world to incorporate blockchain technology in public services, in partnership with bitcoin mining hardware manufacturer, Bitfury.

“Our ministry of justice implemented Bitfury’s blockchain to register and verify property transactions. This was the first time not only in Georgia but for any state to implement blockchain in the public services sector.”

Georgia as a Blockchain-Powered Regional Hub for Business, Tourism, and Finance

Bakhtadze’s speech during the 2020 World Economic Forum’s virtual summit held in Davos highlighted the limitless potential presented by the blockchain technology, especially in the public sector.

The overall vision, according to Bakhtadze, is to establish Georgia as a regional hub for business, trade, tourism, and finance through innovation in partnership with key stakeholders.

Georgia’s support for digital currencies peaked in 2018 when cheap electricity, tax breaks, and crypto regulation made the country a hot spot for local and foreign bitcoin mining investors.

The boom started to fade after the introduction of a tax bill in June 2019, as well as the prohibition of crypto as a payment method for goods and services.

However, Georgia is still looking to implement blockchain in its vision by nurturing talent and skills with establishing education centers in partnership with Cardano.

The country which has a population of approximately 4 million is also heavily dependent on tourism, attracting up to 9 million tourists in one year.

Apart from plans to develop a national digital currency, the country will also explore blockchain solutions to attract visitors, especially after the coronavirus period.

“The countries who will be more supportive of digital currencies and cryptocurrencies will have a very significant competitive advantage in the 21st century. Georgia cannot afford to miss this opportunity.”