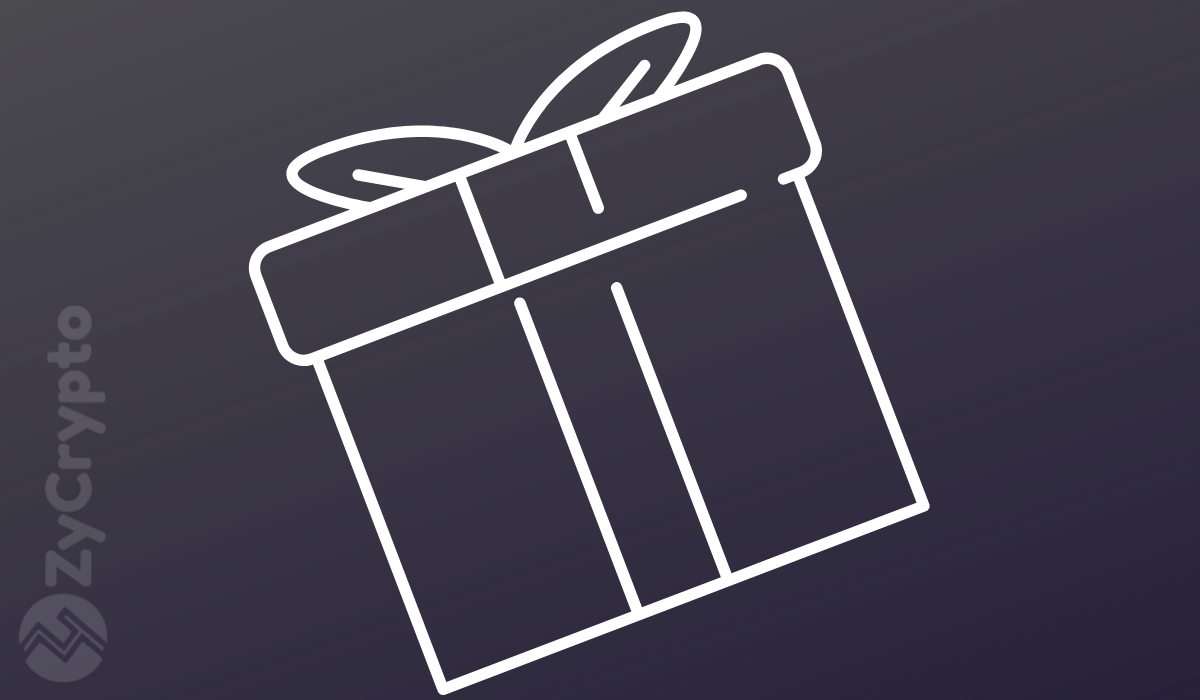 There has been a strong debate between Bitcoin proponents and gold proponents over which of the two is a better store of value. Recently, BTC became more popular as a safe haven for investors as the crisis hit the stock market as a result of the China-U.S trade war, but there is still great support for gold despite BTC’s growing popularity.

This is revealed by a Twitter poll conducted by Ben Askren. He wanted to know how many people would accept gifts for the long term in BTC, gold and U.S Treasury bonds. This implies a gift that would serve as a store of value for a period of 10 years before accessing it.

The poll received responses from over 64,000 people on Twitter. Out of this number, 50%, representing over 32,000 indicated that they prefer BTC as a gift that will be kept for 10 years before having access to it. Gold which is still pretty popular as a store of value came second, with 41% of the number, representing 26,000 respondents going for it.

Lagging far behind was U.S Treasury bonds which had only 9% of respondents opting for it as an option for receiving a $10,000 gift that will be kept locked for 10 years before accessing it. This shows there is a significantly low interest in the bonds as a store of value. Also based on the result of the poll, BTC is now a much more popular store of value than gold.

Effect of the #Dropgold campaign?

Earlier this year, Grayscale Investments initiated a campaign against the use of gold tagged #Dropgold which is led by the Founder and CEO of Digital Currency Group, Barry Silbert. The campaign has become increasingly popular and now airs on several major television channels globally.

The recent popularity of BTC which is revealed by this poll may not be unconnected to the campaign and the fact that investors are looking for a store of value that is easier to move around as financial scrutiny tightens. Should the trend continue, are we about to see BTC take over the gold market soon?