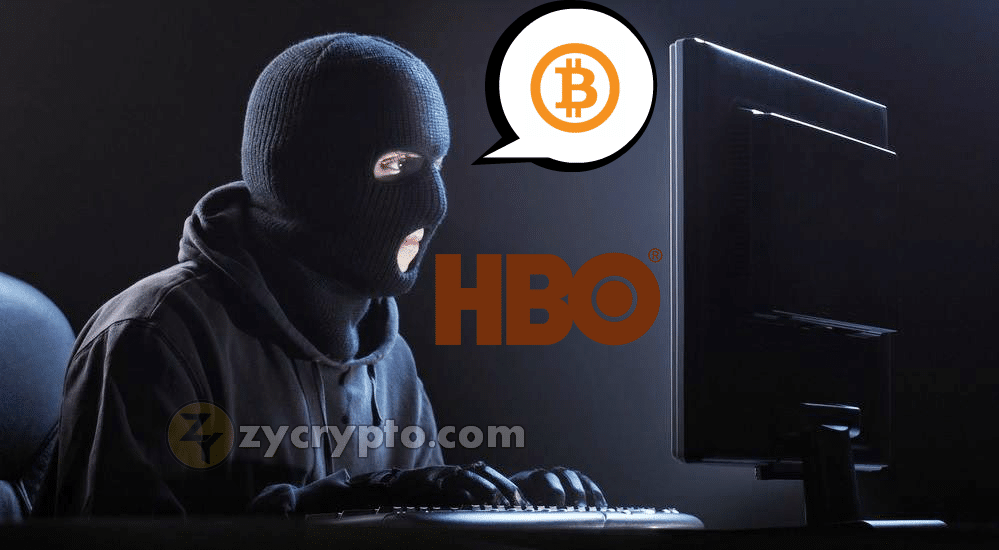 A group of hackers who call themselves “Mr. Smith” hacked a file from the HBO servers, the hackers are said to have compromised HBO of over 1.5TB internal data that hosted documents, movie scripts, unaired shows, high profile emails/contacts, and other vital things.

The hackers who call themselves “MR SMITH” demanded a $7.5 million Ransom stating that they earn up to $15 million in a year from stealing intellectual assets and blackmailing organizations, so they want half of their salary paid in bitcoins before they can release the  DATA, or else they will slowly release the cache of HBO’s unaired shows.

The hackers also leaked a few unaired episodes from the shows and also some scripts from the Game Of Thrones movie.

But HBO has said to be in negotiation with the hackers AKA ‘Mr. Smith’ through discussion via email for an offer to the Hackers, with a tune of $250,000, but later stated that it was a mere delay tactic which means that HBO might not really be in terms of really sending $250,000 to the hackers.