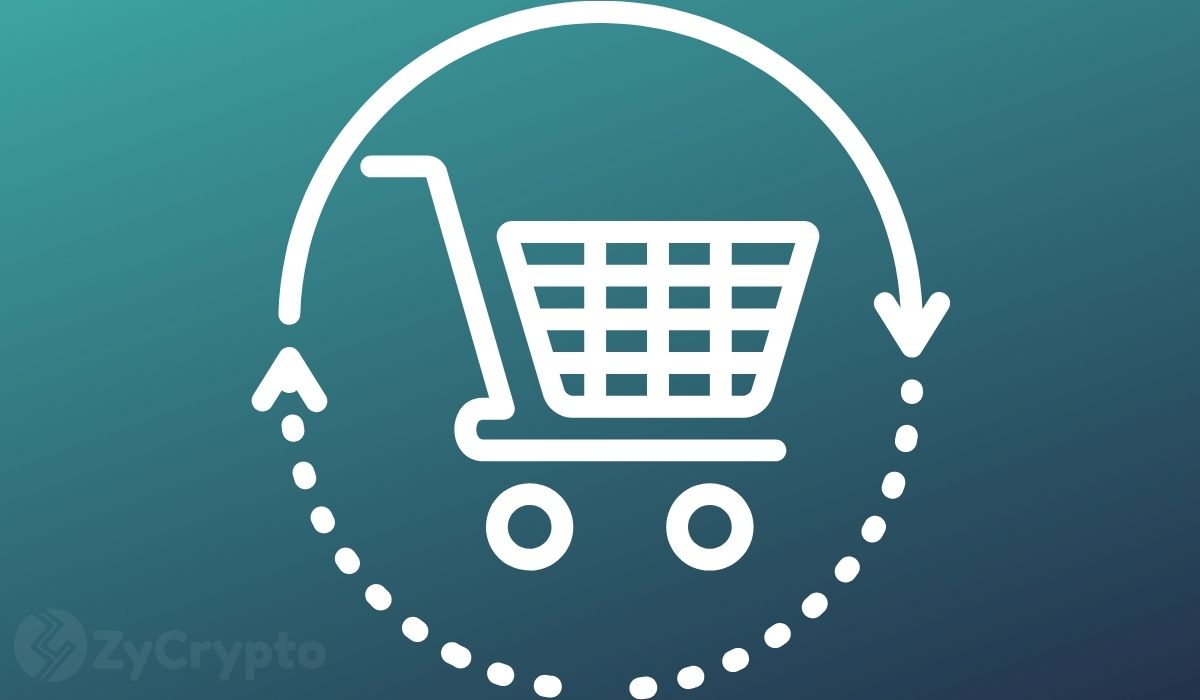 China has been the hotbed of cryptocurrencies for as long as one can recall. Reports dating to early 2021 ascertain that China hosted around 75% of the world’s Bitcoin hashrate, displaying the world’s crypto hub by default.

However, the country recently waged war against the crypto industry, endeavoring to wipe out all crypto-related startups. China shut down major mining firms including BTC.top, Bitmain, and Huobi, and even halted mining operations in the environment-friendly province of Sichuan.

Nevertheless, what really compelled Chinese miners and traders to sell off their Bitcoins was the country’s ban on crypto transactions. On June 21, China’s Central Bank ordered a number of leading banks and payment regularities to halt providing services to crypto-related businesses.

While these events triggered a slump in the short term, many investors believe it will actually benefit in the long run. For one, Bitcoin was too concentrated around China, which confronted one of its crucial aspects: decentralization. In addition, this was necessary for Bitcoin to reach maturity, meaning not easily influenced by a threat from a single country.

US Investors Are Buying Back

No matter what rooted the recent Bitcoin sell-off, investors from the US are surely buying. Galaxy Digital CEO Mike Novogratz, who appeared on CNBC’s Squawk Box, asserted that as Asian traders sell off Bitcoin, US investors buy it back. He also mentioned that the current non-directional trend in Bitcoin price is a consequence of recent events, and it will be a matter of time for the next rally to start.

“We’re consolidating in here between [$30,000 and $35,000]. What we’re seeing is Asia sells it off, and then the U.S. buys it back. China has declared war on crypto as part of this broader cold war that we’re getting into, and so I think we’re still digesting that,” Novogratz stated.

Novogratz, who is a Bitcoin maximalist and a longtime crypto enthusiast, pointed out that it takes some time until traders or hedge funds turn to Bitcoin as they forge ahead to create a more assorted portfolio.

“There’s a lot of ownership correlated with other assets, right? So if you’re a hedge fund and you’re getting whacked in your rate position and your equity position and your oil position, you’re probably going to sell some of your crypto as well. It just takes a while for it to build a more diverse investor base,” he said.