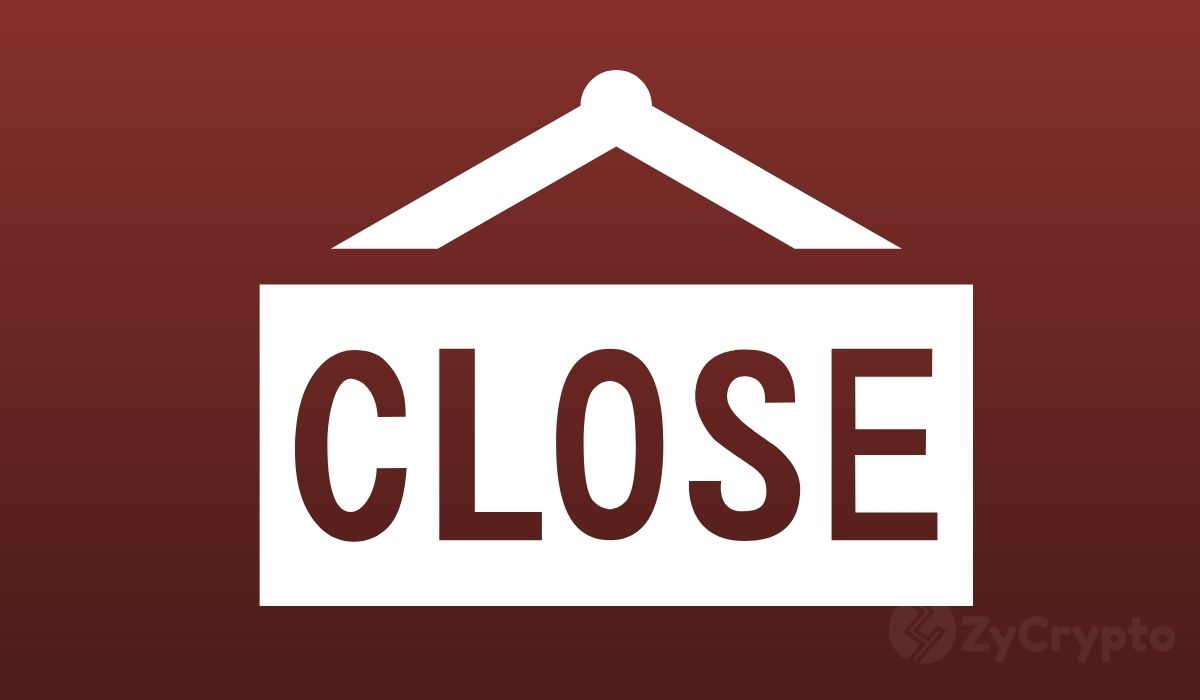 Authorities in China have ordered the closure of crypto mining farms in Ya’an, a prefecture city in Sichuan that has emerged as a key crypto mining center. The order comes on the heels of Beijing’s wider clamp down on the bitcoin mining industry.

According to a report by local news agency PANews, officials from related authorities including the city’s Energy Bureau and Technology Bureau met up on Thursday local time and they decided to crack down on cryptocurrency mining operations.

The authorities issued notices to local miners, instructing them to halt their operations by June 25 for apparent self-examination. An anonymous source familiar with the matter told the publication that it is unclear when the miners will be allowed to restart their machines.

Another report by Chinese journalist Colin Wu posits that Sichuan authorities have today (June 18) issued a document ordering power generation companies to immediately stop supplying power to bitcoin mining farms. The document names 26 large mining projects expected to be inspected and shut down. Per Wu, this crackdown is likely to largely affect the big mining sites.

“There are many small and medium-sized hydropower stations in Yunnan, Sichuan, and it may be difficult for them to receive government supervision. However, large-scale projects will be shut down in the short term.”

Sichuan is favoured by bitcoin miners owing to the huge amounts of cheap hydroelectricity produced during the rainy season in China which begins in May.

The news of the incoming shutdown in Sichuan follows forced closures in other regions of China including Yunnan province, another leading hydropower-based mining center. Local authorities in Xinjiang, Inner Mongolia, and Qinghai have also instructed bitcoin miners to halt their operations.

The sweeping clamp down is believed to be driven by China’s green ambitions. Late last year, China’s General Secretary Xi Jinping indicated that the nation was planning to become carbon neutral before 2060. Though not explicitly said, it appears that banning crypto mining is one path that China is taking to reach this goal.

Most of the computing power behind the flagship cryptocurrency comes from  China. Suffice to say, the recent wave of crackdowns has impacted the bitcoin hashrate. At press time, the BTC hashrate stands at 133.59 exahashes per second, according to Bitinfocharts. This is a significant slump from over 160 exahashes per second last month when the crackdown started in Inner Mongolia.

All in all, the restrictions recently seen in China are motivating some miners to relocate to other hospitable countries.