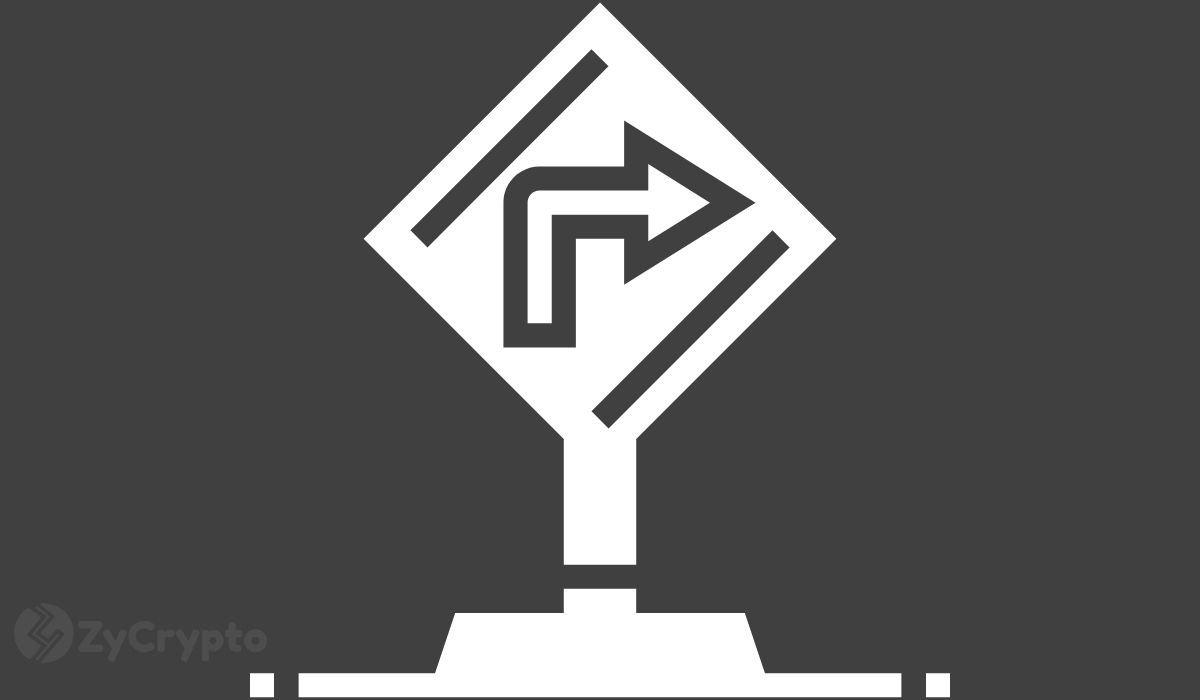 Bitcoin’s price suffered another tumble this week following the latest developments in China on the cryptocurrency front. The Chinese government had warned of its intention to crack down on mining in the country and it’s since been reported that more than 90 percent of the PRC’s mining capacity has been shut down as lots of mines have seen closures in the Sichuan province.

Bitcoin had rallied to highs of over $64,000 last month yet the cryptocurrency market’s volatility was laid bare after Tesla CEO Elon Musk voiced concerns over Bitcoin’s carbon footprint and suspended BTC payments where his company’s vehicles are concerned.

Musk recently revealed that Tesla will go back to accepting Bitcoin payments once it can be confirmed that at least 50 percent of the world’s mining is facilitated by means of renewable energy.

China’s timing seemed almost suspect as they launched their attack on the digital coin with little removed from Musk’s tweets. The asset crept up the charts last week, touching $40,000 but, as of Monday, fell back below $32,000 after the news of China’s fresh efforts to initiate a crackdown.

In addition to the bans in Sichuan, the PRC’s central bank is understood to have instructed local banks to halt all cryptocurrency transactions.

While the news has had an adverse effect on Bitcoin’s price, as well as most other digital currencies, crypto advocates reckon China’s attempts to distance itself will be good for Bitcoin in the long run.

Why The Crackdown Could Be A Good Thing

The Asian country has long been the world’s largest mining location and is responsible for over half of the mining on a global scale. Of course, this means that China has greater power over BTC than most. However, should the government succeed in an absolute mining ban, a number of positives will emerge.

Mining’s carbon footprint will be cut significantly as miners in other locations have been turning to renewable energy – Musk has also met with miners in the United States with the aim of forming the Bitcoin mining council that will see greener mining. The hash rate would also be decentralized once China’s stranglehold loosens.

Fear, uncertainty, and doubt (FUD) as it relates to mining in China should also cease to be an issue while the nation will relinquish control of an asset considered to be the single most important in the current era.

“We should be so lucky…” MicroStrategy’s Michael Saylor said in relation to the ban last month. The company now has 105,085 Bitcoins in its holdings after buying $489 million worth of BTC amid the most recent dip.