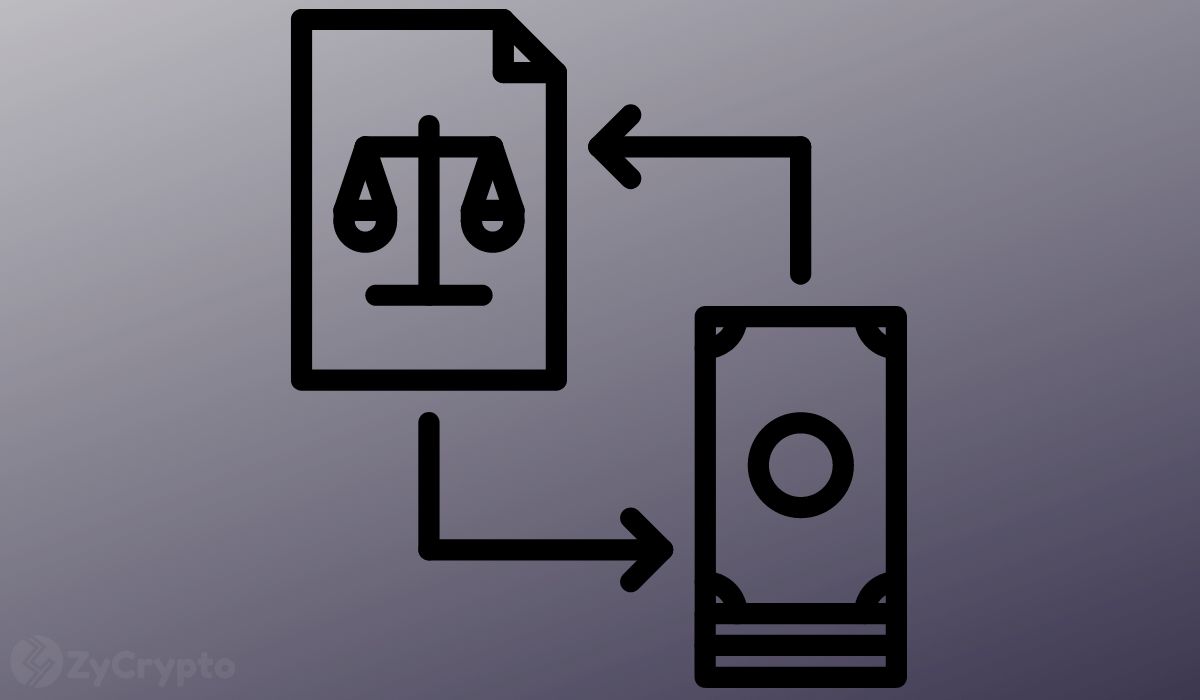 Following his extradition from Bahamas prisons, disgraced FTX boss Sam Bankman-Fried made his first appearance yesterday at the New York Southern District, where he was served a $250 million bail option and made to pledge a commitment to house arrest, travel ban and intense scrutiny at his parent’s house.

Other restrictions include a transaction limit of $1000, a ban on using or possessing firearms, access to credit, business set-up, and close monitoring of substance abuse.

Charges laid before the son of two MIT Professors, Joseph Bankman and Barbara Fried, include wire fraud, money laundering, camp fund breach, and conspiracy, even as the entire family has come under scrutiny for their role in the billion-dollar crime.

Sam, 30, who is believed to have stolen approximately $4 billion and plunged over 50 top creditors into debt, reportedly broke the record for the largest pre-trial bond ever issued, reflecting the magnitude of his crimes which has been labelled everything from a relapse of Enron‘ to a fraud of epic proportions altogether.

FTX Co-founder Gary Wang and Caroline Ellison, the former CEO of FTX’s funnel company, Alameda, both pleaded guilty on Thursday to fraud charges and have vowed to cooperate with the authorities to uncover the depth of Sam’s despicable fraud.

The details of the charges accuse Gary of creating software to illegally funnel funds from FTX to Alameda, Ellison of tampering with trading stolen funds for leveraged trading, and both parties conspiring to hide illicit activities from investors and auditors.

Even with numerous accounting discrepancies widely publicized by CoinDesk last month, the duo was quick to dismiss the discovery as only a portion —and not aĺl— of the company’s balance sheet at a time when Alameda was technically insolvent.

Just how long could Sam spend in prison? Anywhere from a few decades to over a hundred years, going by the federal statute, which stipulates 20 years for a single count of wire fraud. Sam has up to six count charges.

Last week, the SEC, in a separate charge on the former poster boy for crypto, declared that Sam had defrauded over 90 US investors, concealed his motives and actions, and lavished billions of customer’s funds on personal expenditures.

It would be a sour and busy festive season for the Bankman-Fried family as they prepare a compelling defence all week in the run-up to the next hearing slated for 2023.