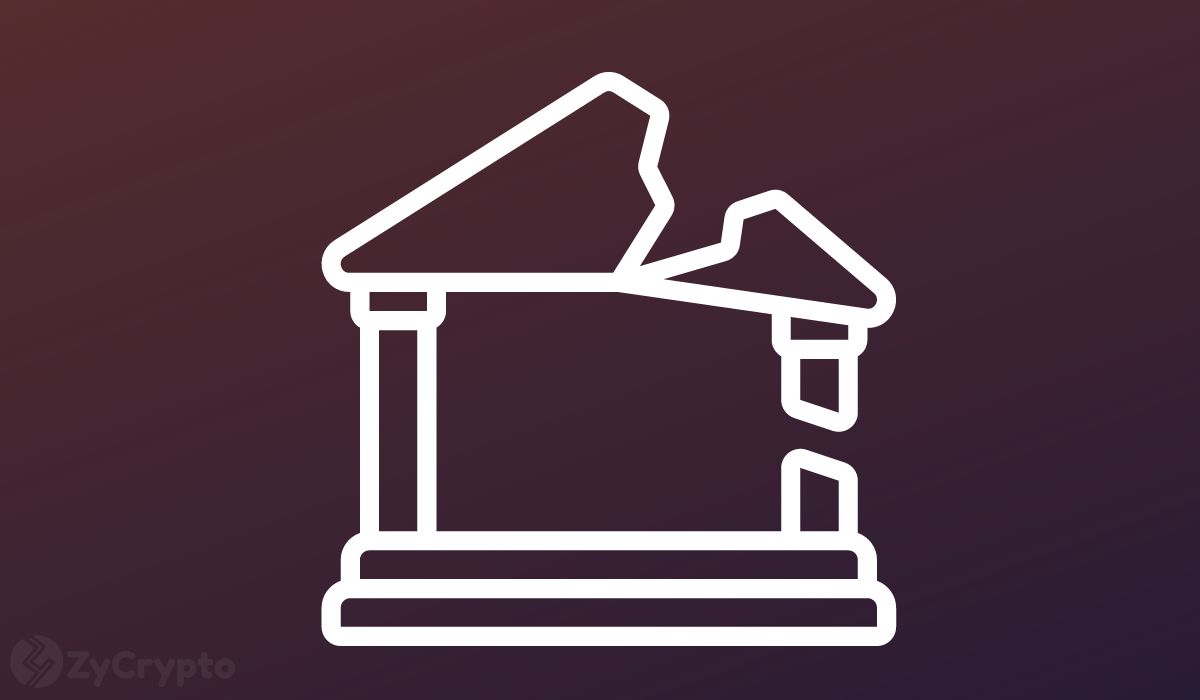 Following the dissolution of Binance and FTX’s deal, the market has since reacted with even more distrust. Sam Bankman-Fried has been criticized even more, but the CEO of Binance, who was to acquire FTX, has not been spared.

CZ makes a bigger revelation about SBF and the FTX controversy

Attempting to set the record straight, CZ, as he’s fondly called, has taken to Twitter to bare it all out.

“SBF perpetuated a narrative painting me and other people as the “bad guys”. It was critical in maintaining the fantasy that he was a “hero.” SBF is one of the greatest fraudsters in history, he is also a master manipulator when it comes to the media and key opinion leaders.”

Responding to the many speculations from onlookers, he notes how he’s recently been tagged the saviour of cryptocurrency. To this, he maintains that cryptocurrency needs no saving. He insists that no one crypto proponent is the centre of crypto but only a part of the “beauty of decentralization.” CZ is on a journey to support struggling projects, he adds.

Post-FTX’s crash, many have implied that CZ played a role in the firm’s collapse. CZ insists that the firm‘s fall results from billions of dollars stolen from users’ funds.

The CEO also rejected claims that he tanked FTX’s price after his bearish tweet’s preceded the firm’s crash. Alameda’s CEO, Caroline Ellison, is instead credited for this, as he cited an article from Bloomberg that explains how the FTT crash was primarily influenced by Ellison’s tweet. “She gave her floor price away,” he stated.

It is clear where CZ stands when it comes to SBF. The billionaire reveals his reputation, along with others linked to the saga, was dragged in the mud.

“SBF perpetuated a narrative painting me and other people as the “bad guys”. It was critical in maintaining the fantasy that he was a “hero.” SBF is one of the greatest fraudsters in history, he is also a master manipulator when it comes to media and key opinion leaders.” he explained.

In a conclusive tweet, he had this to say about the comparison between Binance and other leading exchanges in the industry.

“We don’t focus on competitors because it’s a waste of time and resources when the industry has only touched 6% of the population. We want multiple exchanges, multiple blockchains, multiple wallets, etc, to co-exist in the ecosystem.”