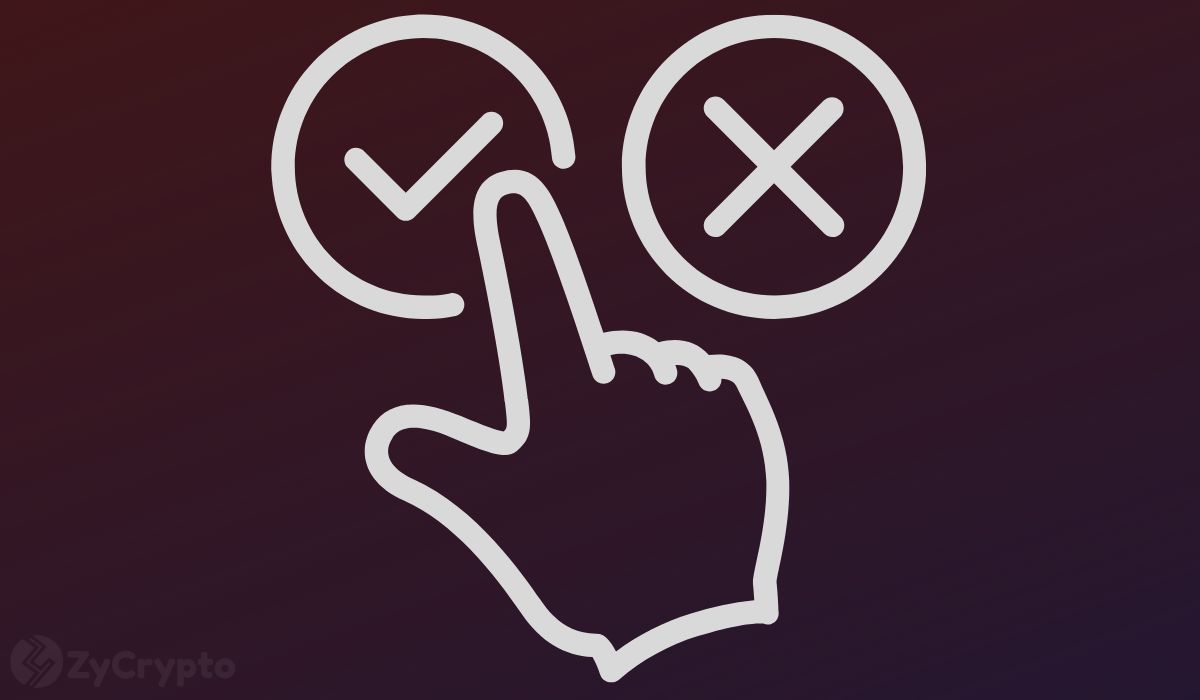 Beleaguered FTX ex-CEO Sam Bankman Fried (SBF) could be extradited to the United States as early as this week.

According to a New York Times (NYT) report, SBF reportedly told the court in the Bahamas on Monday that he was ready to waive his right to fight extradition to the US, where he faces an array of charges following the collapse of his crypto exchange last month.

The hearing, which took less than an hour, was unexpected, with SBF’s local defence lawyer Jerone Roberts saying that he had not been informed of the hearing. The court reportedly accorded a 15 minutes recess to allow Roberts to confer with SBF over his extradition remarks. The lawyer later told the court that his client wanted to see the indictment against him before agreeing to extradition. However, due to the mix-up, the judge decided to send SBF back to prison pending a proper hearing.

SBF’s legal team asked the judge to release him on $250,000 cash bail in his first arraignment last week. The team also declared that their client would fight extradition to the United States should it be requested. The court, however, denied their request to have SBF released on bail, with the prosecution labelling him as a flight risk.

Whereas it is unclear what led to SBF’s change of attitude, a source who asked not to be identified noted that it was likely because he would be able to get bail in the US. Some believe that SBF would rather be held in the relatively luxurious US correction facilities than in his current Bahamian corrections department, which is said to be overcrowded and dirty.

Reports circulating in the past week described Fox Hill jail in Nassau-SBF’s current prison-as overcrowded and that he was sharing a small cell with five other individuals. According to a Dec 17 report by the NY Times, a former inmate freed from jail last year described the prison as saying, “It’s no living situation for no type of living being.”

The disgraced CEO will also likely receive vegan meals and proper medical care with his apparent deficit disorder (ADD) diagnosis in US facilities, unlike his current facility.