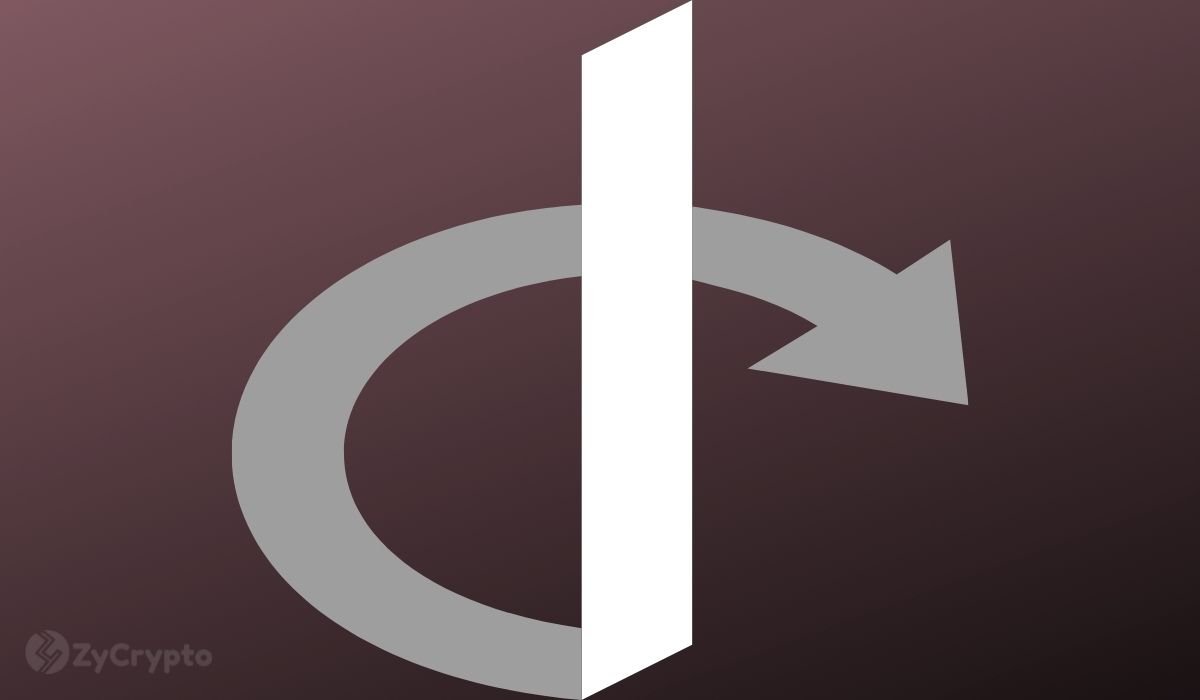 The United States Senator Elizabeth Warren has criticized cryptocurrencies again this week, referring to it as an avenue for faceless and shadowy characters as part of a hearing held by the Senate Banking Committee on Tuesday morning.

Warren, who is known to be a scoffer when it comes to crypto, has kept up her warnings over blockchain technology and its potential to cause damage, having sent a letter to Treasury Secretary Janet Yellen in which she called for regulation.

There are major concerns over crypto in the U.S, with fears it could help fund terrorism and other illicit activities. The Biden Administration has been looking into placing “guardrails” around digital assets and is keen to see the space regulated.

All The Warning Signs Are Flashing

Said hearing went under the name “Cryptocurrencies: What are they good for?” and disclosed testimonies from Coin Center’s Jerry Brito, attorney, and Filecoin exec Marta Belcher, and Angela Walch, a professor at St. Mary’s school of Law.

Warren has offered that the risks to the economy will grow along with the crypto market, which she reckons is built on hype and false claims.

“All the warning signs are flashing. The hype, the volatility, the wild claims that turn out to be false,” she was quoted as saying. “As the crypto market grows, so do the risks to our financial stability and our economy.

Warren’s concern stems from a place that, admittedly, many share, in that the bigger companies and mining pools wield the most control over crypto. She, along with other senators, targetted promises made to investors that offer greater financial inclusion, with Senator Sherrod Brown dismissing it as “phony populist” marketing.

Warren also expressed concerns during a discussion over the possible development of a digital currency owned by the state which should be branded CBDC if it comes to fruition. And, in her letter to Yellen on Monday, urged for tighter regulations, pointing out various risks as they pertain to DeFi protocols, among other things.

“The longer that the United States waits to adapt the proper regulatory regime for these assets, the more likely they will become so intertwined in our financial system that there could be potentially serious consequences if this market comes under stress,” she wrote in the letter.

It remains to be seen where the U.S government goes with its plans to regulate cryptocurrencies but one can’t help but feel like the powers that be won’t make attempts to rein in some form of control over crypto.