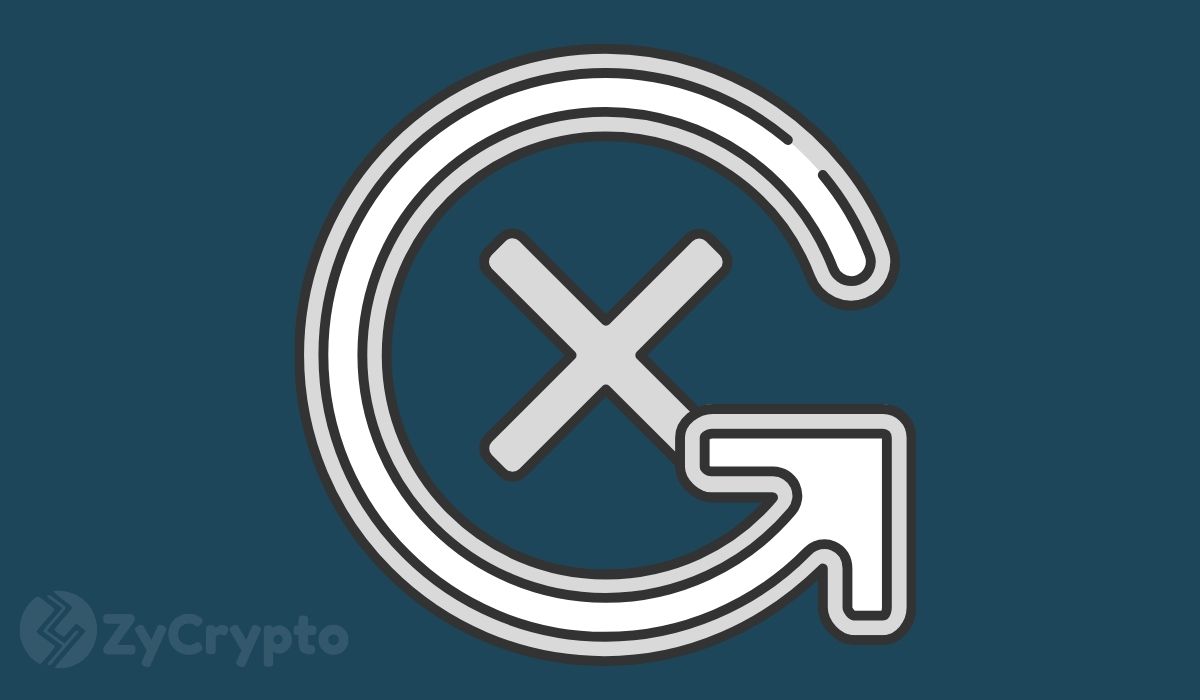 OKCoin has announced plans to suspend Ripple’s XRP trading on its platform amid the recent lawsuit against its parent company. This year hasn’t been a great one for XRP and the last two most certainly have been the worst for the digital currency. The fourth-largest cryptocurrency by market cap has seen its price fall due to the lawsuit filed against its parent company Ripple labs by the United States Securities and Exchange Commission (SEC).

The SEC’s lawsuit claimed that Ripple had been selling securities illegally as they failed to recognize XRP as a digital currency like its peers. Two executives of Ripple were also named in the lawsuit and accused of knowingly selling over $600 million in XRP.

OKCoin revealed in the announcement that XRP deposit and trading on its platform would be suspended on January 4, 2021, as Ripple tries to fight the lawsuit against its token. OKCoin also stated that its suspension of XRP trading activities has two different timelines as the first one is directed to users who have borrowed from the XRP/USD margin pair. Such users, according to OKCoin must return the borrowed value before 7:00 PM PST January 13, 2021. Users who fail to do so will be hit with an automatic liquidation by their system to end the loan contracts, according to the firm.

The second suspension time frame is centered around margin trading, spot trading, and deposits. Users of the platform engaged in any of the mentioned activities should be aware that those activities are going to be suspended starting from 7:00 PM PST on January 14, 2021. OKCoin also told their users that they will inform them when they get access to any information that might help change their current position as they have no idea when the ongoing legal battle is going to end.

XRP’s current legal battle has triggered panic withdrawal across many cryptocurrency exchanges as investors are under fear to switch to other digital assets, with its total value now down by over 22%. OKCoin’s decision to suspend XRP trading activities now adds to the already long list of exchanges who have decided to cut ties with the digital coin.

Coinbase, one of the largest cryptocurrency exchanges in the world with over 40 million users announced earlier this week that they were going to stop XRP trading in the coming month amid its reported lawsuit. Other online cryptocurrency exchanges including Beaxy, OSL, CrossTower, and Bitwise Asset Management have all either temporarily suspended XRP trading or have entirely removed the digital coin from their platform.