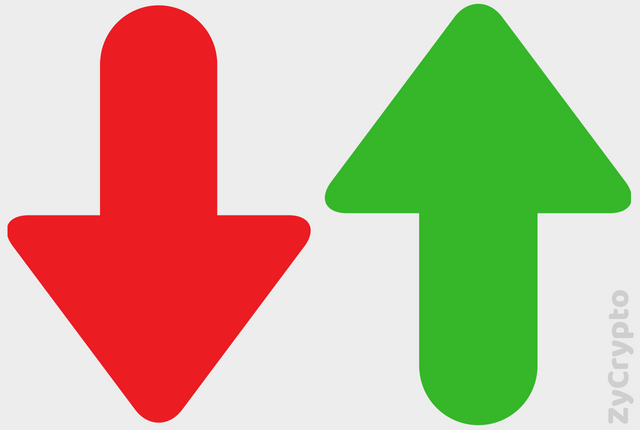 Bitcoin as a cryptocurrency has since its inception seen much growth. To successful investors, the road has not been an easy one; battling day in and out with rising and falling of the price of the cryptocurrency.

Some investors who could not stand this characteristic associated with the currency sold what they owned to other investors at a fair rate. Bitcoin has seen its price fluctuate more often than necessary which has scared away potential investors and also hinders its ability to function as a currency.

This nature of bitcoin traces its way back. If you are familiar with this currency, you may not be surprised by its rise and fall in price. In July 2011, the price of bitcoin was $31, and by December that same year, it had reduced to $2. By now, you might be wondering what causes of these fluctuations are.

Several factors contribute to the fluctuation nature of bitcoin. Some of these include low liquidity. The liquidity problem of bitcoin has added immensely to the volatile nature of the currency.

Having low liquidity as a digital currency can cause the price of the currency to frequently fluctuates. The founder of BitSpread some time ago added his voice by saying the fluctuation nature of bitcoin was as a result of the low liquidity they have on exchange presently.

The US commodity futures trading commission in 2015 declared bitcoin and other digital currencies as commodities, hence, it could be regulated by the government. Several governments have tried to restrict bitcoin since 2009 which one way or the other contributes to the fluctuating nature of bitcoin.

Governments including the Chinese government and the South Korean government who have been attempting to regulate the currency but to no avail has banned the use of bitcoin for transactions.

The manipulators immediately sell off the bitcoin for high prices, therefore, making a quick profit. When they sell off their holdings, it decreases the price to a slightly lower rate than usual.  These and many other factors contribute to the fluctuation nature of bitcoin.
As long as bitcoin continues to face such problems, it may have to endure volatility for quite a long time.