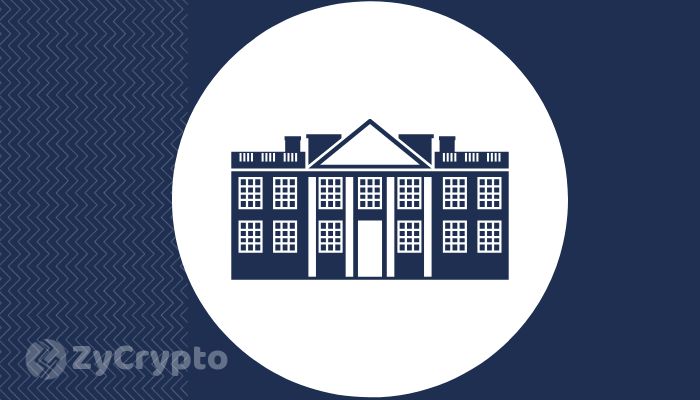 Cohn, who left the Trump administration in March, said he has always had interest in the blockchain. This prompted him to link up with Fintech blockchain start-up, as was disclosed by the company in a press release on Friday. 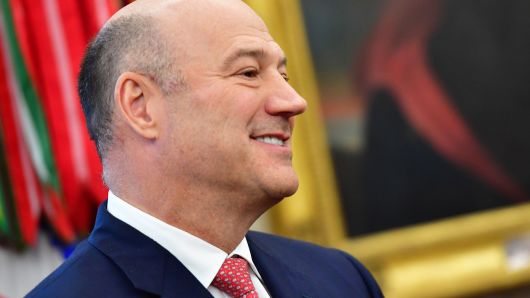 Spring Labs, a  venture capital supported start-up, which has offices in Los Angeles and Chicago, is developing a system that enables lenders like banks to share credit with data providers.
In an interview with Financial Times, Cohn said he doesn’t have interest in any particular cryptocurrency but blockchain technology is something captivating. And he thinks it is suitable for good contracts and currency settlement.
As he further explains the importance of blockchain technology, he said “

“We all know all the inefficiencies of the existing currency world and blockchain clearly helps to eliminate them at some point in the future.”

The ex Goldman Sachs president will be on Spring Lab board of advisers with Bobby Mehta, former chief executive of US credit company TransUnion and Brian Brooks, the chief legal officer at Coinbase Brian Brooks. The founders of this company are members of the team and board of Avant, a lending platform.
Cohn played a significant role in the White House when he drafted the GOP tax reform package, which was voted by the Congress, and signed by President Trump in 2017. He left the House following a disagreement over plans to implement aluminum and steel tariff. Now he is making his first public business move.
This Startup company has raised up to $15million in seed funding. Though Cohn has equity involvement with the company, it is not disclosed whether this is the basis for his new appointment.
Still, as he was speaking with the Financial times Mr. Cohn said he sees his new appointment as an opportunity to apply his financial experience to assist the company in tackling its challenges. He said;

“When you look at the two challenges Spring Labs has, one is building the technology. Once you’ve built the technology you’ve got to get it accepted and adopted.”

Though the individual coins have not been applauded by the financial regulatory authorities and some financial experts, many financial CEOs are very receptive of the blockchain technology.
Some other ones are still in doubt of the potentials in the cryptocurrency due to the continuous fluctuation in prices.