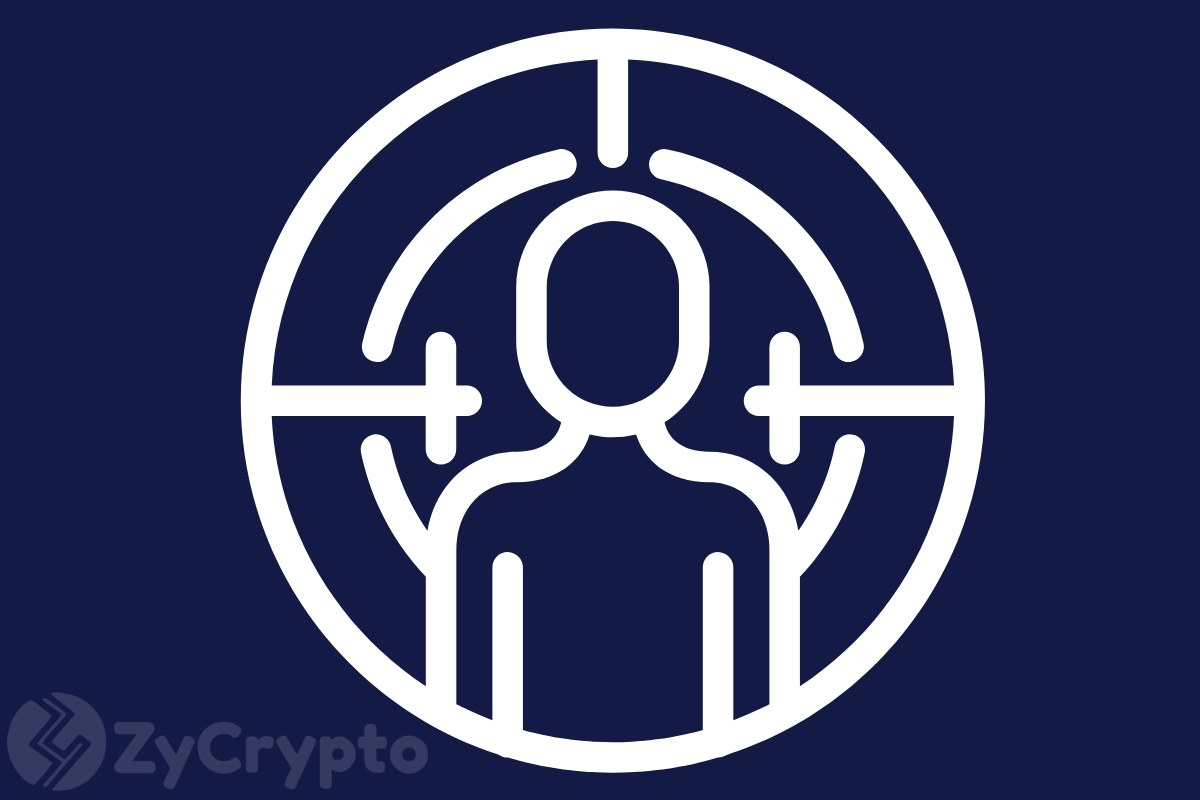 The question around the use of virtual currencies in criminal activities has been plaguing regulators and legislators for a long time – the release of Facebook’s white paper for its cryptocurrency Libra in June amplified this significantly. Governments worldwide have expressed their stance on bitcoin and other cryptocurrencies. However, the bulk of government leaders, including US President Donald Trump, have criticized bitcoin, claiming that it facilitates criminal activities.

When Haun worked as a US Prosecutor, her team was tasked with investigating bitcoin, which was at that time, a new unfamiliar technology. During the course of this work assignment, Haun realized that bitcoin itself was not what was used in criminal activities. In fact, Blockchain technology, the technology that underpins bitcoin, helped solve most of the cases that Haun prosecuted.

Blockchain transactions are stored on a digital public ledger that is accessible to anyone but cannot be altered or deleted. These ‘digital breadcrumbs’, as Haun likes to refer to them, are the reason the government was able to seamlessly sniff out illegal funds as compared to tracking cash. She stated:

She even says that tracking criminal activities using credit cards and international bank accounts is very hard as these two require subpoenas.

Haun’s biggest involvement in the crypto industry as a prosecutor was when government agents were exploiting early cryptocurrency adopters. One of these agents extorted the infamous dark web, Silk Road, while another agent made away with a notable amount of bitcoin.

One thing is certain, though. According to Haun, if these crimes were carried out with cash, it would have been impossible to hunt down such white-collar criminals.

After working as a US prosecutor for more than 10 years, Huan was interested in diving into the crypto space. She started out as a board member at Coinbase cryptocurrency exchange before moving to Andreessen Horowitz, where she became the first female General Partner. Haun and Andreessen Horowitz have been long-standing supporters of Facebook and its crypto project, Libra. In fact, Andreessen Horowitz was among the 28 founding members alongside Mastercard, Visa, Stripe, and others.

Nonetheless, Haun declared that Andreessen will stick with its ‘active role’ in the Libra project. She then states that the crypto industry is open to regulations, what the industry doesn’t like is regulatory uncertainty. Just like bitcoin technology is useful in solving crime, Haun believes regulators need to give Libra a chance before quickly dismissing it based on Facebook’s past performance with privacy violation and data security.

“What we heard with Libra were the same criticisms. They were just heightened and they got more attention because of the high-profile nature of the project and the fact that Facebook was involved. I think it would be a really dangerous thing, and frankly a dangerous precedent to start shutting down technology before it’s built,” Haun observed.