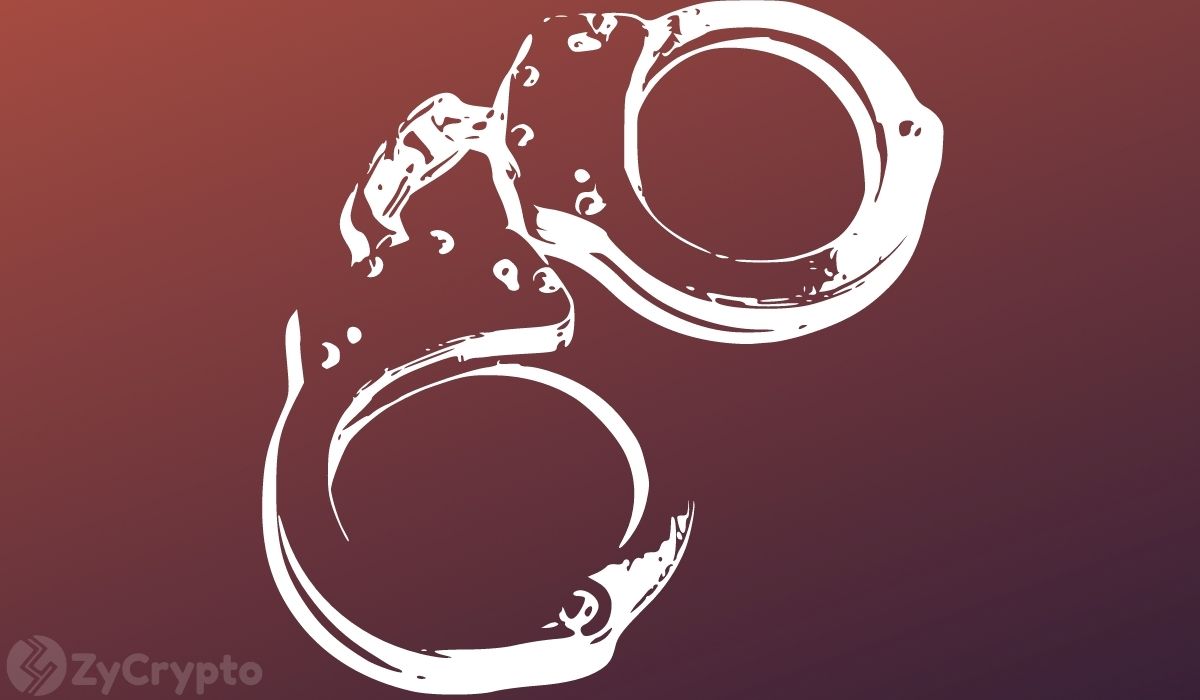 Former Ethereum Foundation researcher Virgil Griffith has seen a sentence of 63 months in prison for charges related to helping North Korea. He was also ordered to pay a $100,000 fine.

Virgil Griffith traveled to North Korea in April 2019 to deliver a presentation on using ethereum and cryptocurrency at the Pyongyang blockchain conference.

Griffith was later arrested in November of that year and charged with violating federal law and providing technical direction so as to help North Korea launder money and evade sanctions. Uniquely, the United States prohibits its citizens from visiting North Korea without clear permission — something that Griffith did not get.

Several members of the cryptocurrency community, including Ethereum co-founder Vitalik Buterin and Bitcoin.com’s Roger Ver, voiced their support to free Virgil. However, a petition advocating for his freedom didn’t gain much traction.

Last September, the Ethereum Foundation research scientist pleaded guilty in New York to conspiring to violate the International Emergency Economic Powers Act. His five-year sentence is considerably less time than the maximum of 20 years recommended by sentencing guidelines in the U.S, following his plea deal with federal prosecutors.

While standing before his sentence on Tuesday, Virgil admitted that he “genuinely, arrogantly, and erroneously thought I knew better,” than his friends and family that cautioned him against traveling to North Korea.

However, the fact that he claimed to have learned his lesson did not sway the judge and prosecutors.

“[There’s] a narrative that Virgil Griffith is a kind and gentle man who merely wanted to speak at a conference … and was persecuted for his actions. But those are not the facts. That is not what happened.”

The judge was particularly ruffled by a photo of Virgil during his presentation, where he is seen donning a North Korean military-style uniform while standing next to a board with the words “no sanctions” written on it with a happy face.

Judge Castel added: “The fact of the matter is Virgil Griffith…hoped to come home to Singapore or elsewhere as a crypto hero. To be admired and praised for standing up to government sanctions, for his fearlessness and nobility.”

His sentencing on Tuesday marks the climax of a two-year journey as peculiar as it is shocking.