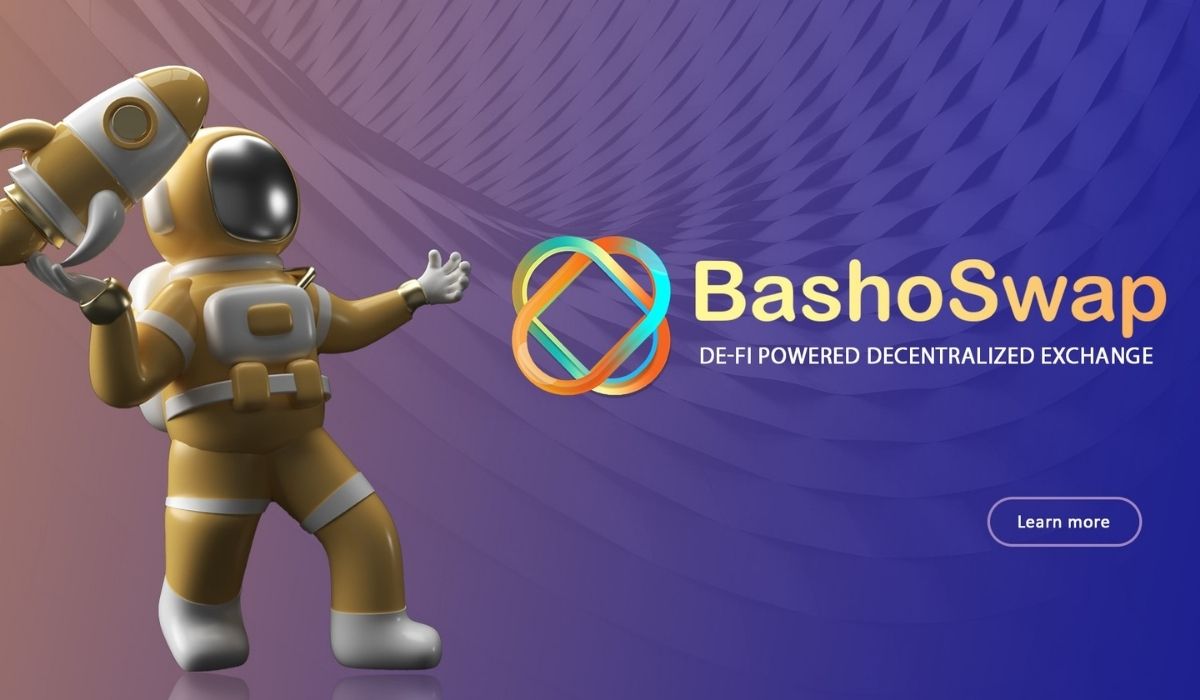 BashoSwap is a one-stop-shop platform carrying numerous features for the Cardano community. First, the platform is an insured launchpad. BashoSwap is a decentralized Cardano project accelerator that connects early-stage Cardano innovators with early adopters. BashoSwap’s launchpad provides projects building on the Cardano network with early support and resources needed to launch their projects. In addition, the launchpad, a $Bash token holder, who has staked a certain amount of tokens, gets to share in early sales of upcoming projects.

BashoSwap also serves as a multi-protocol decentralized exchange (DEX) that utilizes the Cardano blockchain to enable swift and seamless trades with low gas fees and fewer hurdles while providing users with maximum profits. BashoSwap follows the EUTXO protocol to create a trustless environment for the decentralized exchange of assets.

The development team behind the project is currently working on creating version 2 of its swap protocol. The current version includes a single token pool model. Note BashoSwap will achieve its second version model b, grouping deposited Cardano native tokens into a virtual pair with the Basho Virtual USD stablecoin ($BSUSD). Once the funds have been deposited into the pool, the AMM’s algorithm creates the market for the digital assets to be traded instead of using an order book.

Reportedly, version 2 seeks to lower trading fees and reduce the capital needed to be deposited for liquidity providers. In the end, the upgrade will enable new projects to launch on BashoSwap with zero capital effectively. BashoSwap has a two-tier liquidity pool design on its AMM that provides security to users against malicious token listing and rug pools.

At the project’s core is the $BASH token, the native utility token on the platform that serves various utilities. $Bash holders can stake their tokens to generate more yield earned from trading fees. The token also allows the holder to participate in the governance process through voting on proposals and amendments. BashoSwap hopes to eventually become a Decentralised Autonomous Organization (DAO) where decisions will be made by $Bash holders depending on the amount of token they hold.

How to own $Bash Token?

The BashoSwap private sale, which began on April 5th, is now the only option to join the project. BashoSwap will only accept ADA as a sign of its commitment to the Cardano ecosystem. However, to participate in the private sale, you must have a minimum of 20,000 ADA.

Cardano wallets are required to participate in the BashoSwap sale. As a result, create one of the wallets below: Yoroi Wallet, Daedalus Wallet, and Nami Wallet are all-in-one Cardano wallets. The basic methods for creating one and purchasing $Bash Tokens are available in the website’s Docs section.