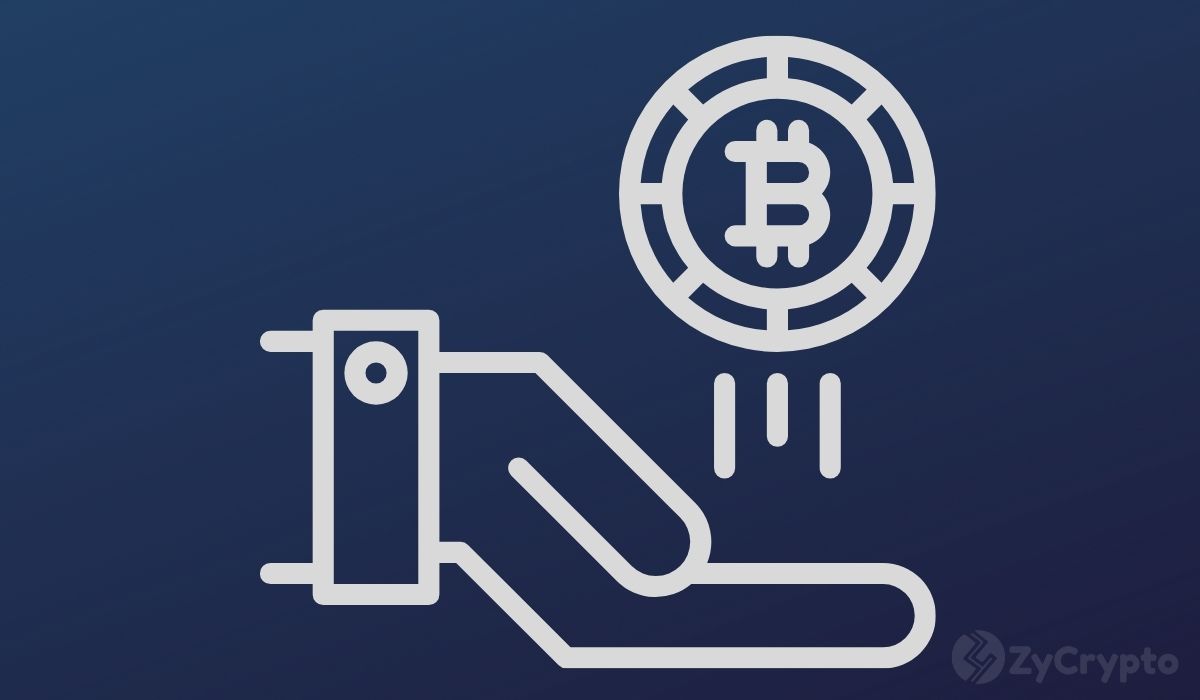 Odell Beckham Jr. is the latest National Football League (NFL) star to hop on the crypto wagon. The Los Angeles Rams wide receiver will be paid entirely in bitcoin after inking a partnership with Square’s Cash App. He is also giving away $1 million in bitcoin to his Twitter fans.

Odell Beckham will receive his next $4.25 million paychecks for the 2021-2022 season in the pioneer cryptocurrency, and the Square-backed startup Cash App will facilitate the payment. The football star announced the update in a tweet on November 22.

As for the bitcoin giveaway, it will run through December 10 or until the funds run out, whichever will come first. To participate, Twitter users are required to respond to his tweet with the Cash App $cashtag and the #OBJBTC hashtag, and also follow Cash App on Twitter.

As bitcoin explodes in value and gains acceptance, more famous athletes are striving to get all or part of their salary in the top cryptocurrency. For proponents like Morgan Creek’s Anthony Pompliano, the decision by Odel Beckham is “a great way to ensure that your legacy lives on for decades to come”.

Beckham Jr. is not the only NFL player to get on board with crypto assets in recent months.

In January this year, Russell Okung, offensive tackle for the Carolina Panthers, became the first NFL player to accept half of his salary in bitcoin. Following in his footsteps, Kansas City Chiefs star Sean Culkin revealed that he would convert his entire NFL salary to bitcoin.

This month, Aaron Rodgers said he will take a portion of his Green Bay Packers salary in Bitcoin and also announced a $1 million Bitcoin giveaway as part of a deal with Cash App.