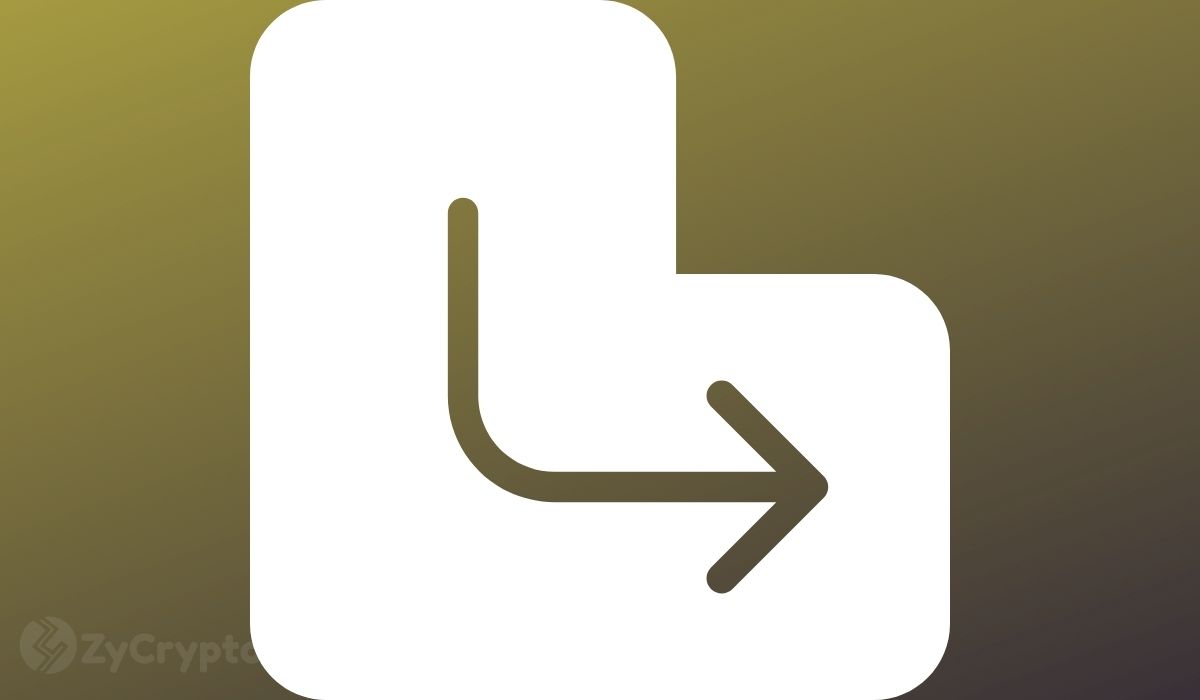 Edson Arantes do Nascimento, popularly known as Pelé, will now be honored using non-fungible tokens (NFT) for his remarkable work on the football field.

According to recent news, a new collection of Pelé NFT will be released on May 2 on the Ethernity Chain platform. The unique digital collectibles were created by Kingsletter, an Australian concept artist and Visual Lab. It is worth noting that Pelé’s physical vintage cards are the most valuable trading cards in the world. The NFT hopes to gain similar standing as the traditional cards in the football industry.

Following the first batch release, the platform plans to release another series of the Pelé NFT cards sometime later. Notably, 90% of the NFT sales will go to the Pelé Foundation, a worldwide charity devoted to empowering and educating children facing poverty.

Ethernity CEO and founder, Nick Rose Ntertsas, stated that they are focusing on building the most extensive NFT collectible library, adding that NFTs by Pelé is a significant milestone for the platform.

“My friends, I’m happy to announce that  Ethernity is launching a legendary NFT in my honor. It’s really cool to be immortalized that way. What an honor! Visit http://ethernity.io to learn more.”

Before retiring in 1977, the 80-year-old was a Brazilian professional football player that played as a forward. He gained popularity as one of the greatest players of all time. At one time, Pelé was voted as the World Player of the Century by the International Federation of Football History and Statistics. Pelé was part of three Brazilian World Cup-winning teams in 1958, 1962, and 1970. In his career, Pelé scored a total of 1279 goals in 1363 games.

These collectibles recently took the internet by storm after various individuals were willing to spend millions to acquire the pieces. The most expensive NFT, “The Everydays: The First 5000 Days” was sold for $69.3 million, followed by Cryptopunk#3100 that sold for $8 million.

The number of NFTs has grown tremendously within the sports industry and many other industries. In the sports industry, these tokens have been taken up by various leagues, including the NBA, NFL, and MLB. Some like Tom Brady are reportedly planning to release their NFT platform later in the year.