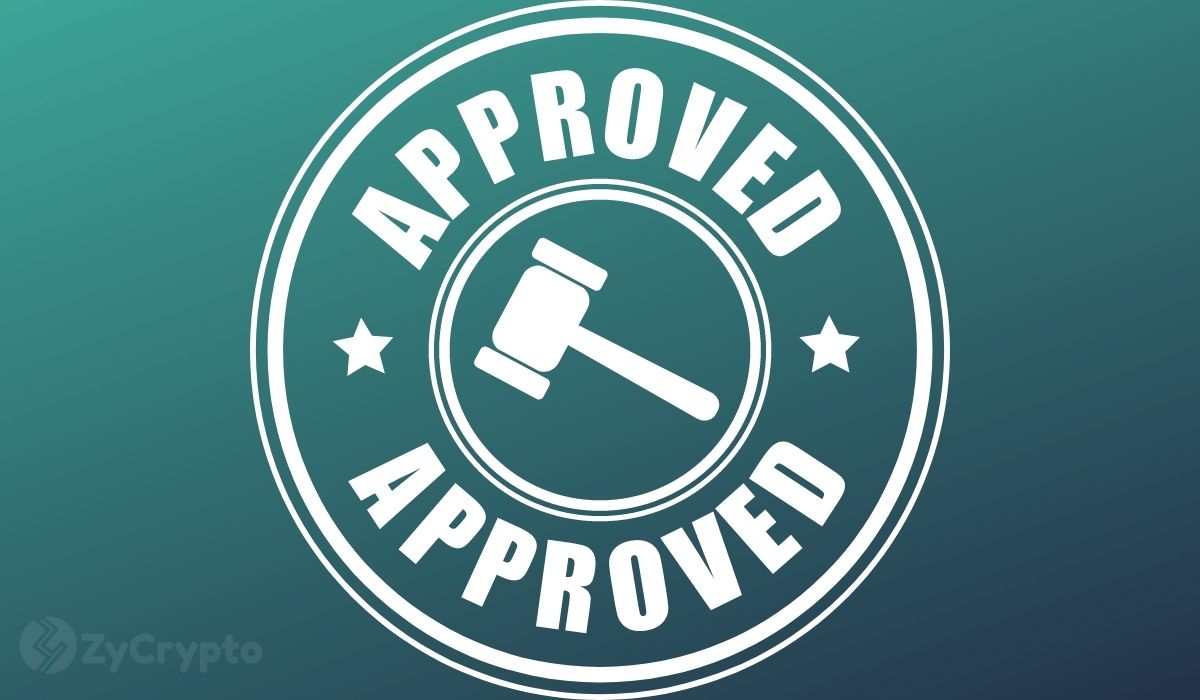 Authorities in Canada have given the go-ahead for the world’s first Ethereum ETF to launch. The licensed company, Purpose Investments, an asset management company based in Toronto got approval from the Canadian securities regulators. A release by the company yesterday states that the ETF will give investors exposure to the asset by allowing them to invest in physically settled Ethereum.

CEO and Founder of Purpose Investments, Som Seif said this will give many investors the opportunity to invest in Ethereum which he describes as impressive.

“While Bitcoin tends to get a lot of attention as it was the first major cryptocurrency, what Ether and the Ethereum ecosystem represent is one of the most exciting new technology visions today in society. By launching the first ETF in the world that directly owns and provides exposure to Ether, we are enabling every investor to have access to this unique opportunity and ecosystem.”

The world’s first Bitcoin ETF launched in Canada roughly two months again. It is noteworthy that the ETF was launched by the same company, Purpose Investments. The company will now run two ETFs for the top two cryptocurrencies in the world and help investors enter the market without the associated risk of crypto investment.

Purpose Investments will collaborate with Gemini Trust Company for custody of the assets which will be in cold storage. It will also work with  CIBC Mellon Global Securities Services Company as fund administrator. This is to boost investors’ confidence regarding their investments.

A few years ago, no one thought Canada would launch the first Bitcoin ETFs. However, that is the case today, while the United States which has the largest number of crypto startups doesn’t have any despite several applications for years.

As the regulatory climate in the U.S is not conducive for such developments, Canada has taken the lead and become a crypto titan to reckon with. The Bitcoin ETF launched in February this year is said to be one of the most successful ETFs in history. It already has $1.4 billion in assets within two months of its launch.