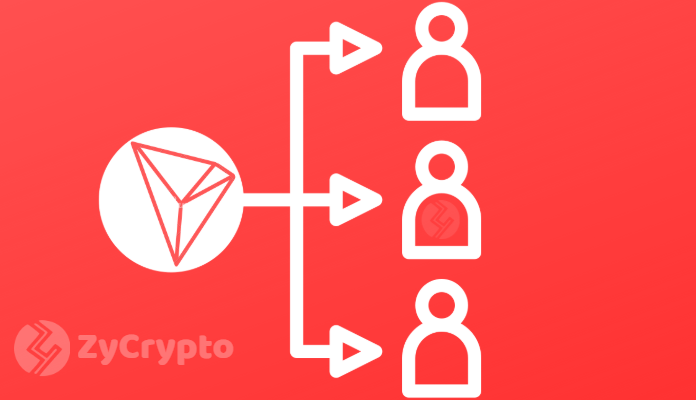 As part of its initiative to encourage dapp development on its network, Tron came up with the idea of a competition for developers to compete for prizes. This program is called Tron Accelerator program. According to the details of the program, Tron has earmarked $1million to reward developers in the competition.

A Redditor known as 9hil posted information on the cryptocurrency subreddit which indicates that while winners in the competition were supposed to be openly announced yesterday 11 January, the announcement was not made but the company claims it sent emails to the winners privately. The recipients of the emails, however, were not pleased with the content which is like this:

“Due to the unexpectedly high volume of competitive projects, we have made some adjustments to the prize structure, one of them is to award over 100+ projects instead of 56 projects. More details to be announced soon. Please stay tuned:)”

While some people claim they received emails confirming they won, none of them have confirmed earning any significant prize. The one person who announced on Instagram that he won a $200 thousand prize was found to have done no significant work to earn such an amount in the competition. 9hil claims the winner’s Github project was empty with just three commits and this as the only trace to the project.

This made the contestants to question if the full $1 million was actually paid out. One of them wrote:

100 winners is not better than 57 when the majority of those winners took 30 minutes to reskin an existing smart contract on the network You can make all the excuses you want, or try to see the good in it but you’re only lying to yourself When we got $75k shaved off our prize, we weren’t happy because 100 winners were better than 57. They didn’t even pick winners for some of the prizes.“, he added.

The contestants also accused Tron of breaking a major rule of the competition which states that all contestants must be on mainnet. Some of the projects that were moved from Ethereum to Tron were actually clones according to the post and the prizes were clearly not awarded based on the volume, users, and transactions as Tron Shrimp which had a ton of followership did not win any prize while other projects with less impact won.

The claim that developers abandoned Ethereum for Tron because the latter is better may be false anyway because 9hil claims to know developers who actually did so just to win the prize but intend to continue developing on Ethereum.