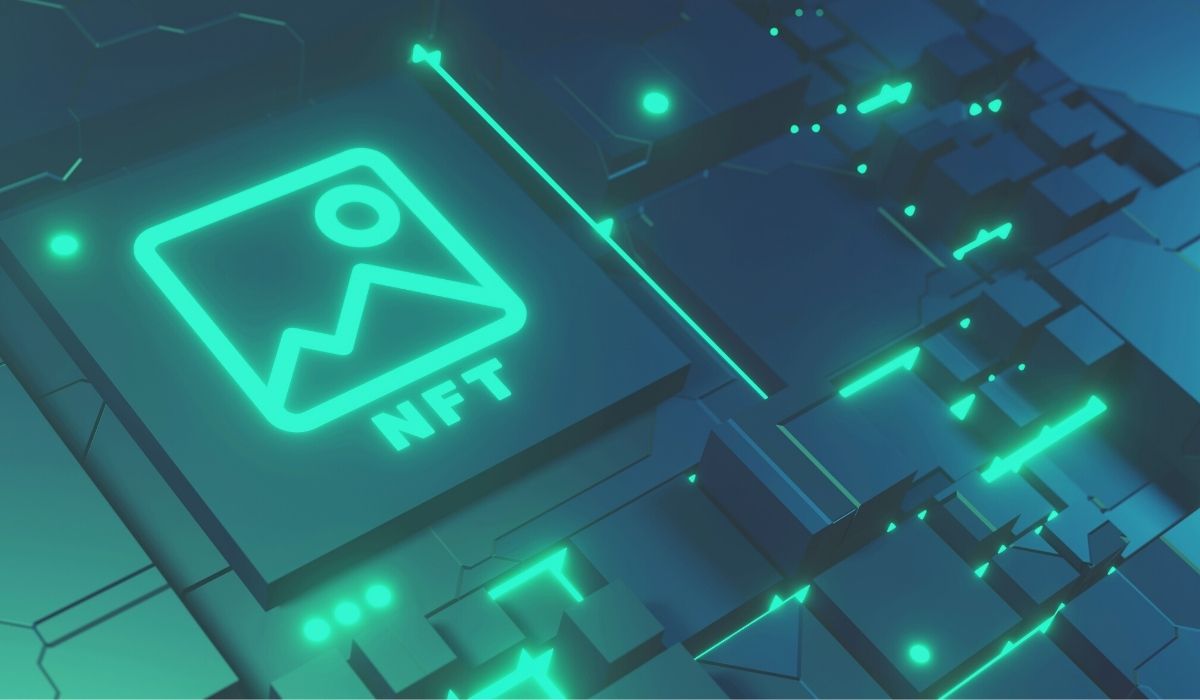 FlokiMooni Crypto ecosystem is delighted to announce the upcoming launch of its rare NFT collection, due to take place this year. The NFTs will have utility in an upcoming play-to-earn (P2E) game. Already, FlokiMooni has released a preview of these precious NFTs and users are eagerly waiting for them to become available.

In just 2 months after joining the market, the project has seen immense market interest and stellar ratings. FlokiMooni’s native token $FLOKIM has over 18,000 holders, while the platform itself has an incredible 55,000 followers on Twitter and Telegram. Currently, the project has a $3 million market value and is promising nothing short of progressive growth.

Different from projects that solely offer meme tokens, FlokiMooni is raising the competition bar by offering a strong use case for $FLOKIM. It is the game-changer that hosts a variety of platforms, including a DeFi ecosystem, a P2E NFT game (FlokiMooni World), a decentralized exchange (DEX), and a launchpad.

The hype in most meme tokens tends to fade away over time due to the lack of strong utility. FlokiMooni’s use cases give it invincible backing and mitigate risks associated with meme tokens.

Moreover, $FLOKIM has been audited by INTERFI – an organization that provides unrivaled smart contract security audits.

In the near future, FlokiMooni plans to launch its NFT metaverse, in addition to a new game. The excitement for these developments does not end here, since the platform plans to incorporate additional thrilling features within these platforms. Holders of $FLOKIM will be rewarded with 3% of the transaction fee, with early holders enjoying long-term token price appreciation. The new FlokiMooni website will come out this month, as will its DApp release.

FlokiMooni developers will consistently update the ecosystem’s growing fan base of developments and milestone achievements. Part of these announcements will be FlokiMooni’s listing on a centralized exchange (CEX).

All these happenings depict FlokiMooni as an ecosystem that knows how to serve and one deemed for success in more ways than one.