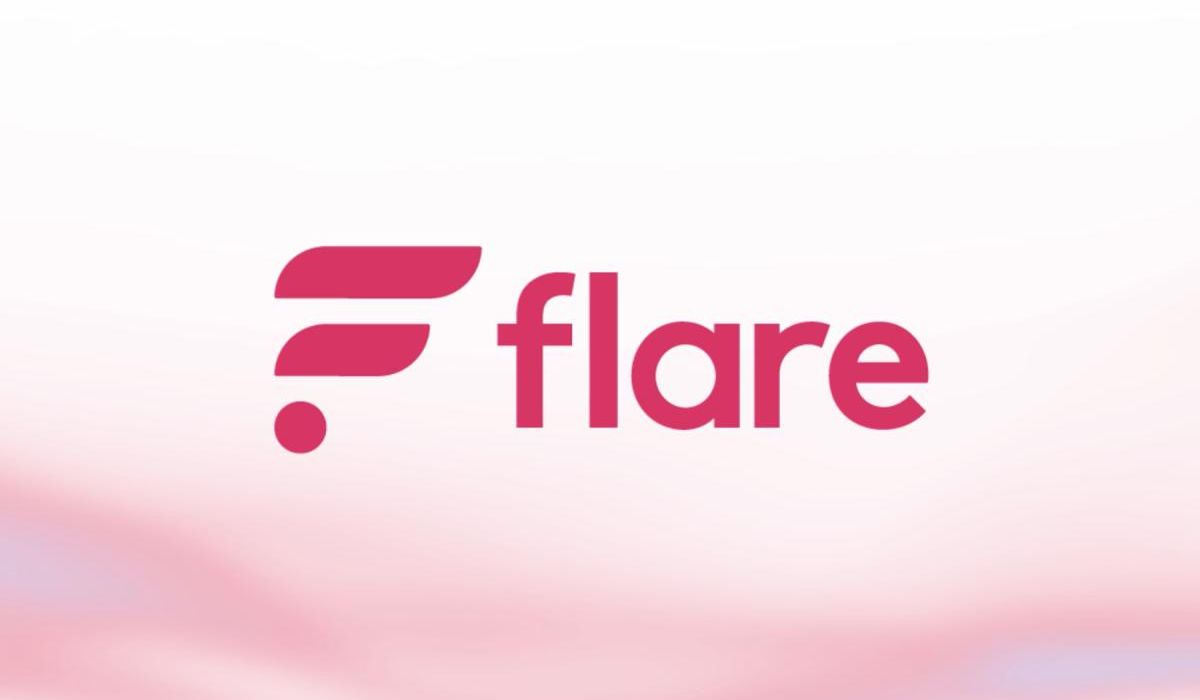 Flare, a Layer 1 oracle network, is excited to announce the success of its long-awaited token airdrop that took place on January 9, 2023, at 11:59 pm UTC.

As per the announcement, the airdrop distributed 4.279 billion Flare (FLR) tokens to millions of recipients. The event is one of the largest-scale crypto distributions that included users on exchanges like OKX, Binance, UpBit, Kraken, Bithumb, BitBank, Kucoin, and more.

Notably, the airdrop is a significant milestone for the Flare ecosystem. Developers can now take advantage of Flare’s EVM and native data acquisition protocols, namely, Flare Time Series Oracle and the State Connector. Both protocols are secured by the network and are designed to provide decentralized access to high-integrity data from other blockchains and the internet. This enables the creation of new cases and monetization models.

The State Connector protocols offer the most powerful class of information to be used trustlessly, securely, and scalably with smart contracts on Flare, allowing more cross-chain solutions to be built. The security of the State Connector is guaranteed by a decentralized set of attestors combined with binary forking protocol. These work together to challenge a malicious majority of data providers.

On the other hand, the Flare Time Series Oracle (FTSO) is a highly decentralized data feed oracle that utilizes the network structure to deliver highly decentralized prices and data series to dapps on Flare. FTSO has about 100 independent data providers that provide reliable data every 3 minutes.

Commenting on the project, Hugo Philion, CEO and Co-founder of Flare stated:

“For the blockchain industry to flourish, we need more useful decentralized applications. Flare is tackling this through data, not just prices but transaction details, Web2 events, etc, so that developers can build applications that provide more utility to a larger group of users.”

According to Hugo, Flare’s objective is to allow developers to build applications that can securely access more data. Flare hopes this move will enable new use cases, such as triggering a Flare smart contract action or facilitating a new way of bridging, especially to bring non-smart contract tokens to Flare.

The recently completed Flare token distribution represents a quarter of the public token distribution. The remaining 85% will be distributed every month over 36 months. However, the allocation method will be decided depending on the outcome of a community vote on Flare Improvement proposal 01 (FIP.01).