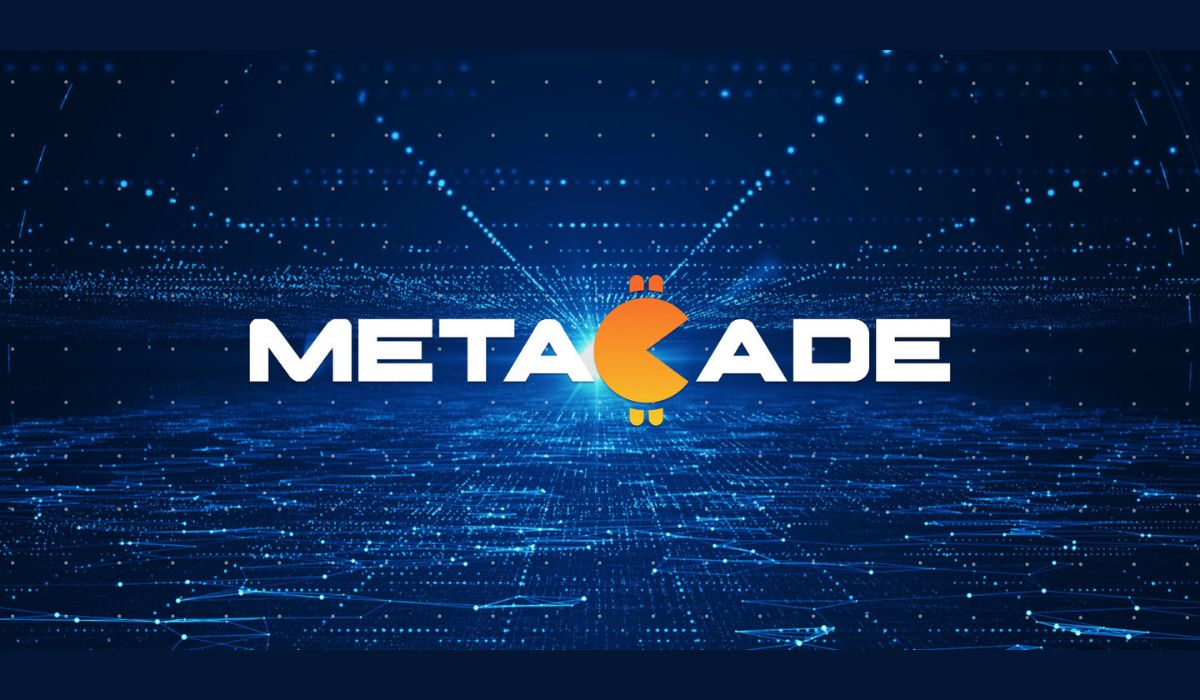 According to the Metacade team, the project has exceeded expectations as investors flock to its presale to purchase MCADE tokens. During the beta stage of the presale, Metacade raised $1 million within a matter of weeks. The presale saw the price of MCADE, the native token of the project, increase by 25%. However, this did not affect the momentum as more investors joined the project. This increased traffic has allowed the GameFi project to raise over $2 million. Reportedly, there is now only $690,000 remaining of the token at $0.01 before the prices rise by 20% in the next round.

The premier destination for gaming in the metaverse, Metacade is a Web3 community backed by Ethereum. It will offer a thriving GameFi environment for gamers and crypto enthusiasts alike, allowing them to hang out, play exclusive P2E games and share their gaming knowledge.

At the project’s core is the $MCADE that will power various activities and transactions on the Metacade ecosystem. Players will use the token to access pay-to-play games on the platform. $MCADE will also reward gamers for their efforts, such as participating in competitions, and tournaments, writing reviews or sharing gaming alpha. The token has a fixed token supply of 2 billion tokens. The Metacade team has already availed 75% of these tokens for the presale.

The Metacade team hopes to soon list the token on Bitmart, one of the largest cryptocurrency exchanges. The team has already signed the terms with Bitmarts and hopes to get listed by other top exchanges soon.

Commenting on the project, Head of Product for Metacade Russell Bennett stated:

“The Bitmart listing will give millions of people easy access to the MCADE token in a secure and safe trading environment. The public listing will propel awareness of Metacade and help the project gain further traction and following. With another popular exchange announcement soon to be revealed, we’re thrilled by the spectacular welcome Metacade has received from the GameFi space.”

Metacade will offer stellar blockchain games, leaderboards, GameFi alpha, trending games, and more. Being community-oriented, the project will also launch a jobs board to help people get new roles in Web3. The board will also feature Metagrants initiatives to support game developers seeking to build on the platform.