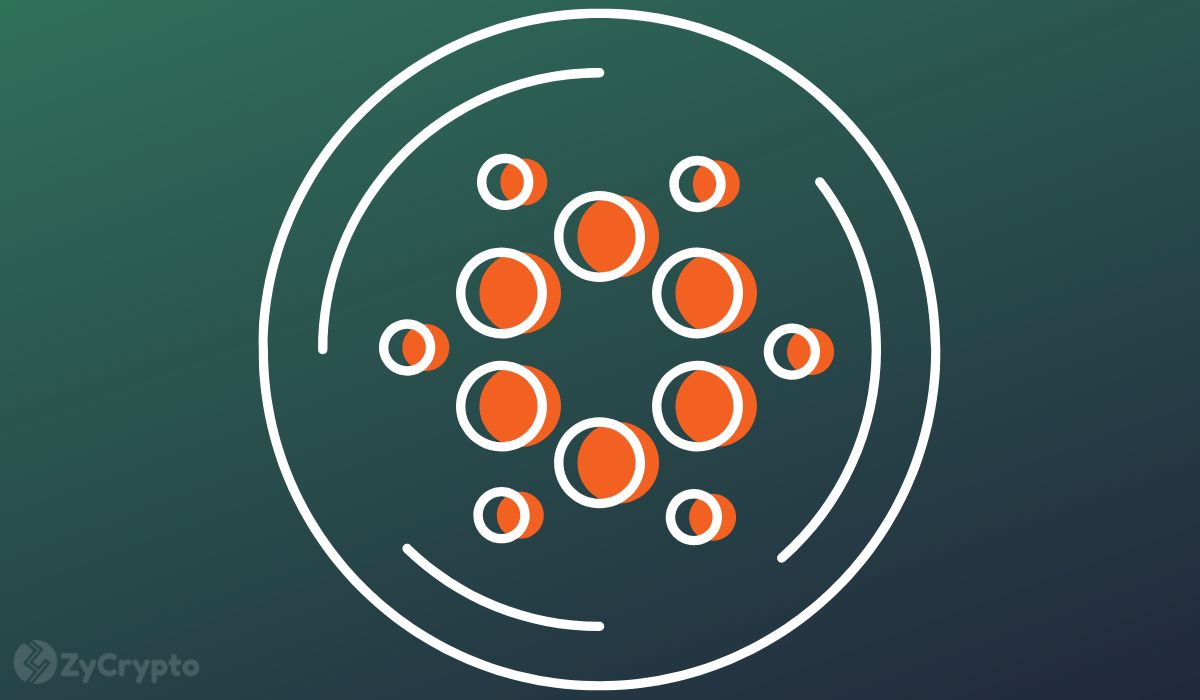 Cardano (ADA), the 8th most valuable cryptocurrency by market capitalization, experienced a colossal price spike in the first week of January 2023. The move is auspicious for ADA, especially as many altcoins are still nursing losses carried over from 2022.

The price upswing is linked to a notable force in the market: ADA whales. Popular cryptocurrency market intelligence platform Santiment reported that barbel backtracks from sellers had been spotted.

It appears that ADA holders had dumped over half a million worth of ADA tokens within November and December of 2022, only to return to holding a notable size of the dumped coins.

“Cardano is enjoying a mini-surge at this hour, and addresses holding between 1M to 100M $ADA may be a main validator to watch for a price breakout. After dumping 568.4M coins the final 2 months of 2022, they have added back 217.2M $ADA to start 2023.” Santiment noted in a recent tweet.

While there’s no known factor fueling this backpedalling, investor behaviour, as highlighted by a previous report from Santiment, gives insight into what might be happening.

Apparently, investors holding between 10,000 and 1,000,000 ADA  were imitating behaviours exhibited by investors during the 2019 bear market by accumulating assets.

Santiment explains why investors might have taken the route they took and hints at the possibility of their return to the market by accumulation, a pattern which now seems to be unfolding.

“This suggests that these investors may be cautious about the potential of ADA and have been selling off their holdings. It will be interesting to see if these investors decide to start accumulating aggressively again in the future.” Santiment explained.

It is worth noting that many market players have collectively predicted that the cryptocurrency market is likely to record an upsurge in adoption. This is due to the expected economic recession that the United States is expected to experience this year.

As such, market players might be increasing their holdings in assets like ADA to hedge against inflation. However, whether that is the sieving factor behind ADA’s current accumulation by whales is not certain.

Meanwhile, at the time of this report, ADA is trading at $0.32. ADA’s performance in 2023 at this time is quite impressive. The asset is up over 29% within the last seven days and has recorded a favourable price increase every day since the 29th of December last year.