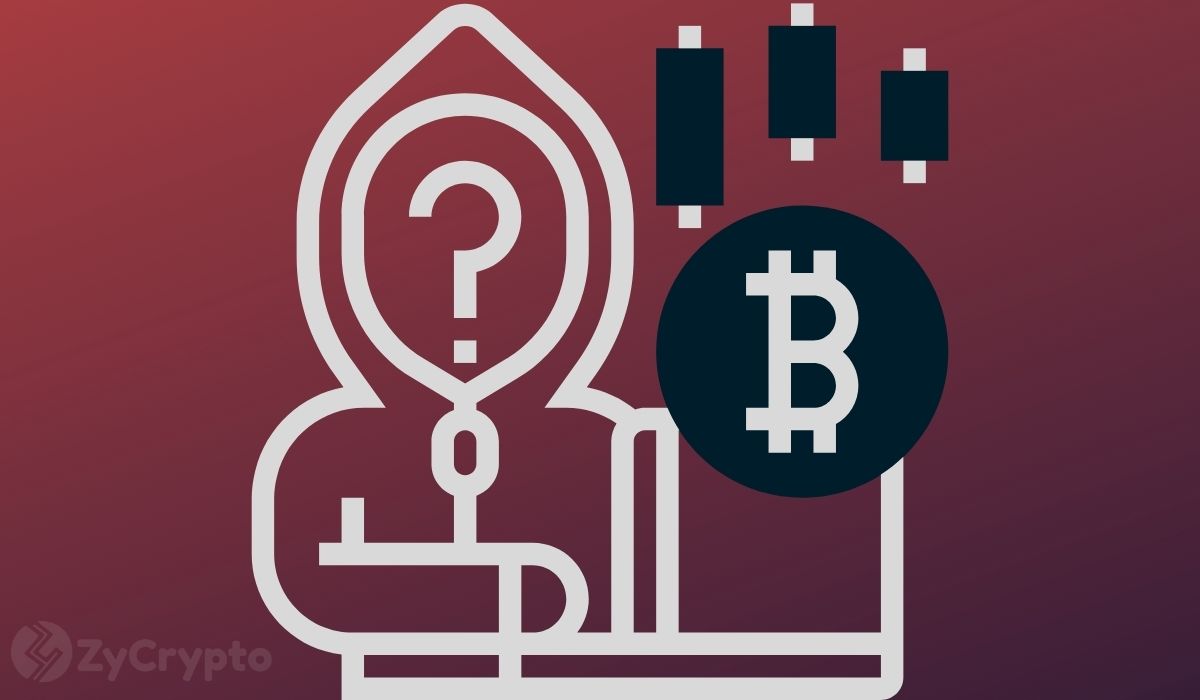 Very few people would expect actual government authorities to be trying to strangle the development of an already vibrant economic space like the crypto industry – especially the Bitcoin market. Interestingly, some governments seem to be threatened by cryptocurrencies.

Turns out, the Russian government is the latest to attempt a move to “deal” with cryptos. According to recent reports, the Federal Financial Monitoring Service of the Russian Federation (known as Rosfinmonitoring) has tabled a proposal to the Ministry of Digital Development and Communication. Rosfinmonitoring wields the power to block bank accounts in Russia.

According to the proposal tabled, the agency plans to create in-house software meant to track crypto owners (especially Bitcoin) as well as the service providers facilitating crypto transactions. Apparently, this move is meant to help stem the use of cryptocurrencies for illegal activities. Basically, the software will track crypto-based fundraising scams involved in money laundering and financing terrorist activities.

At the time of the proposal, a prototype of the software has already been developed by Lebedev Physical Institute. The prototype is named “Transparent Blockchain and is based on the Bitcoin blockchain. It has also been test-run by the Russian police in dealing with drug-trafficking.

While Bitcoin appears to be the main target of the tracking by virtue of its vast adoption network and general acceptance as well as its position as a highly secure and privacy-focused blockchain network. Other cryptos targeted include ETH, Omni, Monero, and Dash.

As expected, such huge projects don’t come cheap. The agency needs around $10.4 million to develop the tracking system to its full deployment. Of this, about $6 million will be needed to start and push the system’s development in 2021.

Whether this project will be actualized, the fact that governments are willing to spend millions of dollars in reversing the very concept that makes cryptos reliable tells a lot. Are governments actually trying to fight crime or are they just threatened by cryptocurrencies?