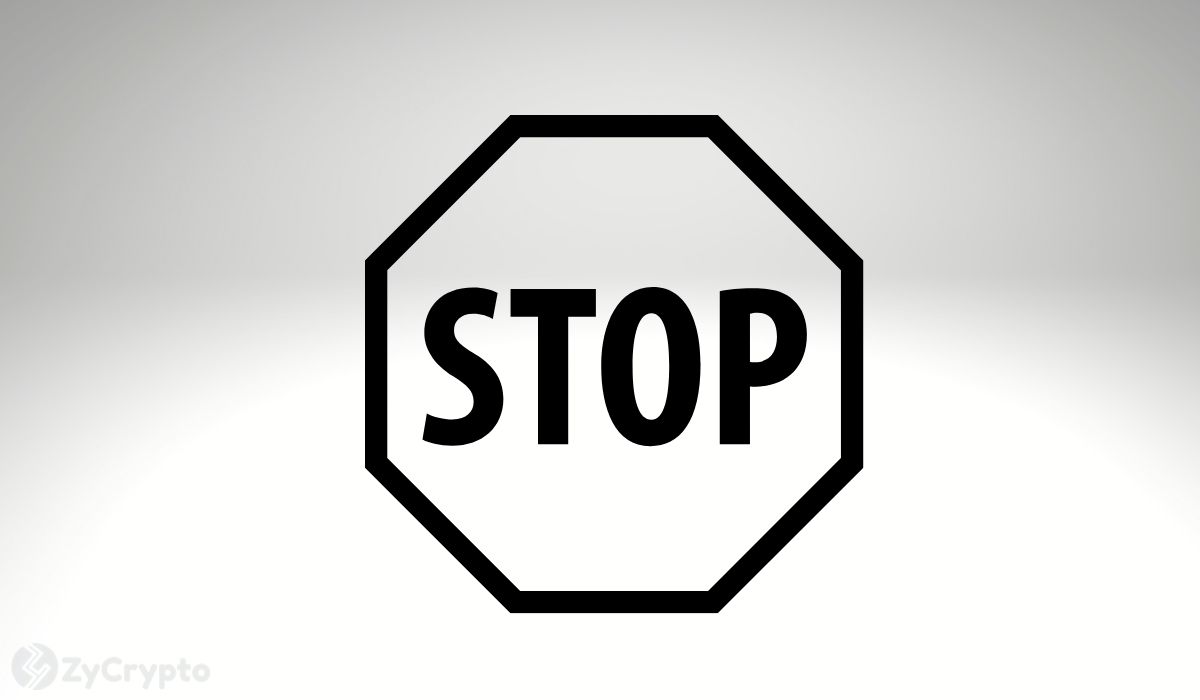 Dogecoin co-founder Billy Markus has slammed Mozilla, the company behind the popular Firefox browser, for putting crypto donations on hold. Markus accused Mozilla of caving into an internet mob in a Twitter rant.

Mozilla Backtracks On Its Embrace Of Crypto

The drama all started on December 31, 2021, when Mozilla reminded its users that they can make donations to the Mozilla Foundation in Dogecoin, Bitcoin, and Ethereum as the non-profit was accepting crypto donations via the BitPay platform.

The post was met with a barrage of criticism, with many skeptics claiming the non-profit organization was tarnishing its reputation. Some of these people even threatened to cancel future donations. Interestingly, the chorus of disapproval also included Mozilla co-founder Jamie Zawinski. Though he has not been part of the project since 2000, he did not sugarcoat his distaste.

“Hi, I’m sure that whoever runs this account has no idea who I am, but I founded @mozilla and I’m here to say fuck you and fuck this. Everyone involved in the project should be witheringly ashamed of this decision to partner with planet-incinerating Ponzi grifters,” Zawinski tweeted.

The Mozilla co-founder further discussed cryptocurrencies in a blog post on Jan. 5, positing that the industry has an unrealistic business model where it manufactures pollution and turns it into money.

But Zawinski was barely alone in his backlash. The designer of the Gecko engine on which the Firefox browser is built, Peter Linss, said Mozilla was “meant to be better than this.”

In light of the furor generated by its crypto donations solicitation post, Mozilla announced Thursday it had halted the donations following a crucial online discussion regarding the impact of cryptocurrencies on the environment. The organization said it will continue exploring decentralized web technologies, but will only restart crypto donations if it aligns with their broader climate goals.

Funnily enough, unbeknownst to naysayers, Mozilla has actually been accepting crypto donations since 2014 in partnership with Coinbase.

In his follow-up tweet, Markus described internet outrage as “hypocritical and stupid”.

Mozilla is just the latest high-profile company to stoke the ire of users and other influential members for embracing crypto and non-fungible tokens (NFTs) in recent months. Case in point, Square Enix, Kickstarter, Discord, and Ubisoft have all faced backlash on the account of carbon emissions from mining and concerns of crypto-related scams.

Meanwhile, some Bitcoin evangelists have made it clear they will immediately stop using Mozilla if the non-profit goes through with suspending donations in the flagship cryptocurrency.