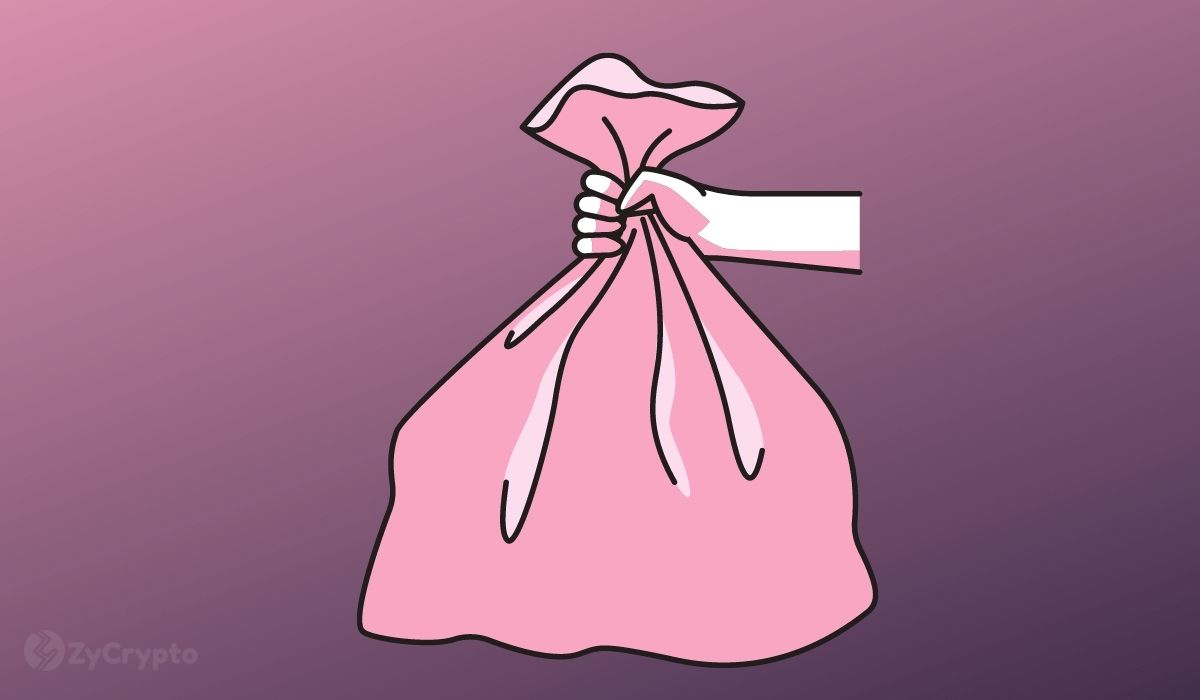 Dogecoin co-creator Billy Markus recently revealed his DOGE holdings. And while online trolling over the doggy-themed project has unsettled him, Markus says he has a lot of respect for developers who are still dedicating their expertise and time to it.

In a Tweet thread on Dec. 27, Billy Markus reminded his followers that he doesn’t speak for Dogecoin. Markus, who calls himself Shibetoshi Nakamoto on Twitter in reference to the pseudonymous Bitcoin founder Satoshi Nakamoto, reaffirmed that he is no longer directly involved with the development of Dogecoin. “I am a community member,” he stated.

Markus co-created Dogecoin with Jackson Palmer in 2013 based on the Shiba Inu meme as a parody of the world’s largest cryptocurrency Bitcoin. Sadly, he sold all the Dogecoin he owned back in 2015 after being fired from work and used the proceeds to buy a used Honda Civic. Markus has previously claimed to only own the DOGE that people have given him.

While he will never return to coding his creation, the Dogecoin co-founder says he will continue to defend those that he believes are advancing the space while discouraging those that are ruining it. More so, he respects developers that are volunteering to keep the Dogecoin project alive and well.

“Working on a crypto project is terrible as I have actually found the more you do for people, the more entitled they get and worse they treat you. I respect the developers a lot for volunteering to do so for all these years,” Markus summarized.

Dogecoin has had an eventful year, thanks in large part to endorsements from Tesla and SpaceX chief Elon Musk. Musk’s tweets throughout the year caused sudden jolts in the price of the meme-inspired token.

After Tesla ditched Bitcoin as a payment option due to environmental concerns, Musk endorsed Dogecoin even more strongly. The eccentric centibillionaire has also worked with Dogecoin developers to improve the coin’s efficiency. Just last week, DOGE developers released a Trailmap (a Dogecoin community-driven roadmap) revealing a suite of new features to be implemented in 2022, including a proposal to switch to a Proof-of-Stake consensus algorithm.

Last week, during a Twitter conversation with Jack Dorsey regarding venture capitalists’ involvement with Web3 and the Ethereum network, Musk seemed to agree with Dorsey’s deep concerns. “That’s why I’m pro Doge,” he posited.