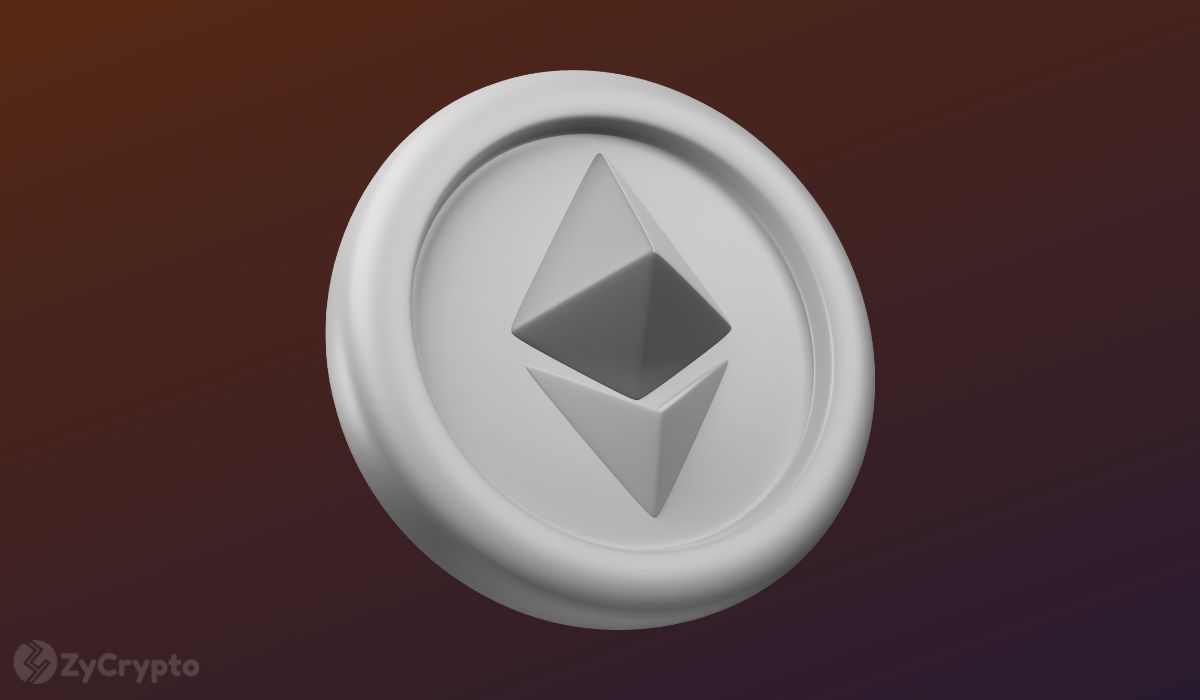 In a tweet on Wednesday, Bruce Fenton revealed that Fidelity is set to offer clients Ethereum trading services from Oct. 28, sharing a screenshot of an email received to that effect.

“With the Ethereum Merge completed, many investors are looking at Ethereum through a new lens,” the shared email reads. “Wherever you are in your exploration of Ethereum and ether, its native token and currently the second-largest digital asset by market capitalization, Fidelity Digital Assets SM has the capabilities to help.”

The details reveal that clients can buy, sell, and transfer Ethereum on the Fidelity Digital Assets platform from the scheduled date.

It is worth noting that the latest move comes after Galaxy Digital chief Mike Novogratz disclosed in September that he had heard whispers that the investment bank would soon offer crypto to its retail clients.

It bears mentioning that Fidelity has long heralded its interest in the emerging crypto market, being among the first to apply for a spot Bitcoin ETF in the US. Notably, in April, despite words of caution from the US Labor Department in March, the firm offered workers the opportunity to allocate 20% of their 401(k) portfolio to Bitcoin.

The latest move by Fidelity is a nod to Ethereum’s new deflationary potential since it transitioned to proof-of-stake (PoS). Notably, post-Merge, Ethereum’s daily issuance has reduced by 90% from 13,000 new Ethereum daily to just 1,300. Consequently, this, combined with networks burning protocol EIP-1559 and the new staking economy that incentivizes holders to hold on to their coins for more rewards, was projected to bring Ethereum’s inflation down to zero or less.

However, the asset failed to achieve this within the first few weeks of The Merge due to reduced Ethereum burning. Notably, the decreased burns result from the low-network competition as transaction volumes have plummeted in the bear market. Furthermore, as highlighted by a user in response to concerns raised by David Lin of Kitco News, the network has to average a gas fee of at least 16 gwei to become deflationary.

But the situation appears to be changing, as highlighted by popular Ethereum enthusiast Crypto-Gucci.eth. The asset’s supply has declined in the past ten days, according to data from Ultrasound.money with an inflation metric of 0.04%.

It is worth noting that this decline has been attributed to the launch of XEN crypto and the latest meme coin born from Vitalik Buterin’s idle musings, THE Protocol. Notably, both protocols have accelerated Ethereum burns and sit at the top of the list of “gas guzzlers” on Etherscan.

With the Merge, Ethereum combines its programmability with Bitcoin’s deflationary qualities. Consequently, seeing increased institutional interest in the asset will be unsurprising.