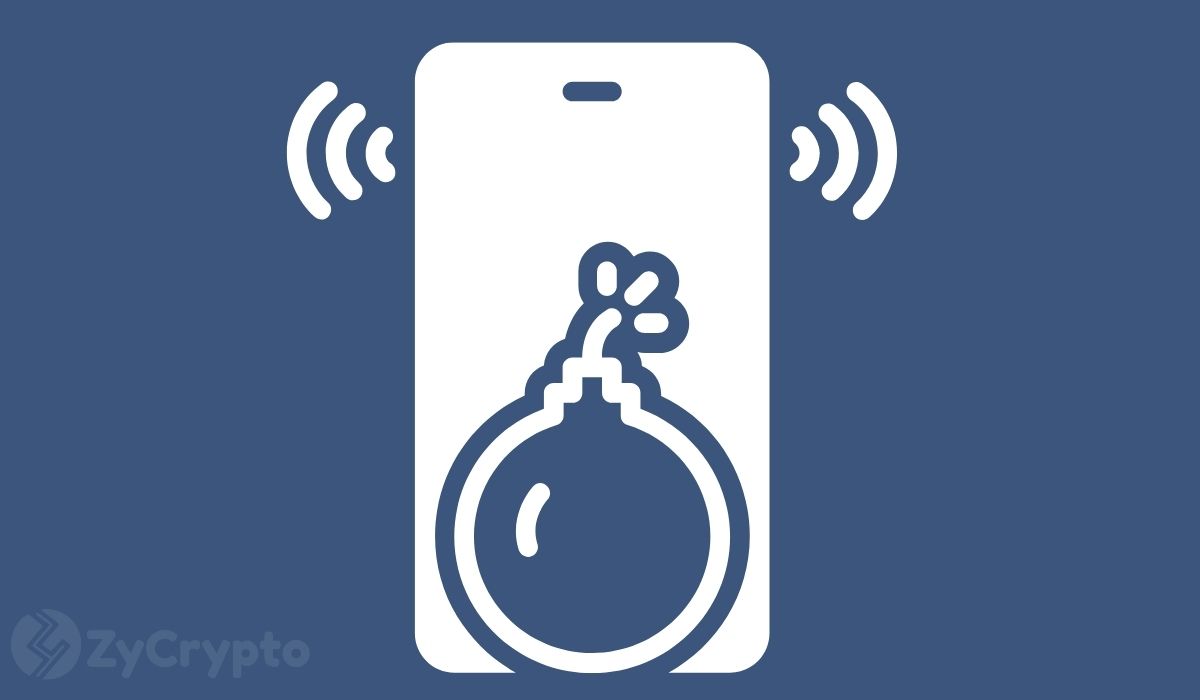 The Labor Department has warned firms to think carefully before adding cryptocurrencies to their investment options for 401(k) plans. This comes just days after Biden signed his executive order on cryptocurrencies and the rise in the trend of individuals making crypto part of the retirement plans.

The U.S Department of Labor Employee Benefits Security Administration, in its latest Compliance Assistance release, urged fiduciaries to exercise extreme care before they consider adding crypto to the list of options for 401(k) plan participants. This comes as the unit says it has observed that some fiduciaries are now providing the option for plan participants.

In the release, it was noted that the primary duty of fiduciaries was to the plan participants. It said that there was a “standard of professional care” that needed to be adhered to. The Department reminded fiduciaries that they would be held “personally liable for any losses to the plan” resulting from a lack of adherence to the standards, adding that a “fiduciary’s consideration of whether to include an option for participants to invest in cryptocurrencies is subject to these exacting responsibilities.”

The Department expressed particular concern about the rationale for including cryptocurrencies as an option for 401(k) plan participants, claiming that the crypto industry was still in its early stages. It noted that such an investment posed “significant risks” to plan participants. The reasons cited by the department included price volatility, security concerns, and the changing regulatory landscape.

The report cited the SEC’s warning that cryptocurrency investments are inherently risky and while they are promoted as innovative investments, uninformed investors may leap into uncertain waters with both feet. The custodial issues associated with crypto may pose a challenge as the simple error of forgetting a password can lead to the loss of the holdings forever. Vulnerability to hackers, valuation problems, and inconsistent accounting methods by intermediaries are potential pitfalls that the Labor Department identified.

While the Department did not outrightly place a ban to stop companies from adding the option, it said it would be looking into the rationale of those that have. It said it would “conduct an investigative program aimed at plans that offer participant investments in cryptocurrencies and related products, and to take appropriate action to protect the interests of plan participants and beneficiaries with respect to these investments.”

Aside from being a stellar year for cryptocurrencies, 2021 saw an increased desire by athletes and politicians to take their wages and even part of their 401(k) in crypto. Miami Mayor Francis Suarez became the first US lawmaker to accept a portion of his salary in Bitcoin, and in December he declared his interest in doing the same with his 401(k) fund.

Suarez said, “I just think it is a good asset to be invested in. I think it’s one that’s obviously going to appreciate over time. It’s one that I believe in.”

The mayor noted that the attraction of Bitcoin was its “open-source, un-manipulatable system,” which inspires confidence in those that adopt the technology. Mayor Suarez remains pro-Bitcoin and has created several policies to improve the adoption of the technology in Miami.