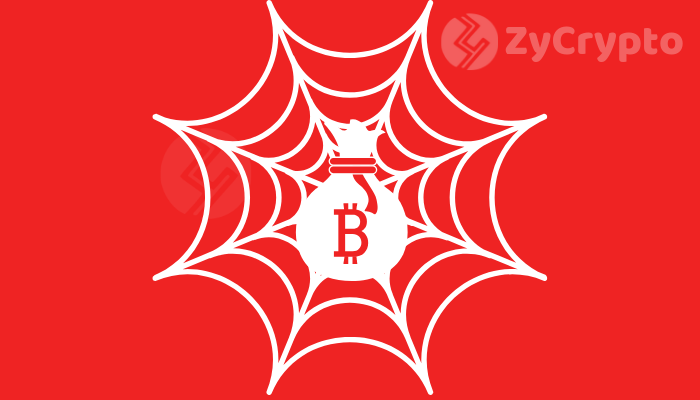 A club DJ in Bangkok is currently being investigated for allegedly murdering several kittens in exchange for Bitcoins. According to the report from a Bangkok media outlet, the female DJ has previously been accused of animal murder on the dark web.
The investigations began when Isaraporn Samutklalin, a 29 year old who adopted a male kitten accused the DJ of killing the kitten and removing its internal organs.
The cat which was put up for adoption was being taken care of by a charity group and had been one out of four other cats owned by  Ms.Isaraporn’s sister. The DJ was said to have collected the cat from the charity group. Although the DJ had denied taking the cat, security footages showed her in possession of the cat. However, there was no disclosure made on whether or not the DJ had abducted the kitten.
Prior to the kitten’s death, Ms.Isaraporn expressed her skepticism on social media over the welfare of the kitten. She explained that she had strongly suspected the DJ had killed her kitten and streamed the video live on the dark web in order to receive payment in Bitcoin from viewers.
Upon questioning from the Bangkok police, the DJ denied the allegations, saying that the Kitten was crushed by a car after which she returned the cat’s corpse upon being pressured by Ms.Isaraporn. A veterinarian under the Thailand watchdog remarked that forensic examination carried out on the kitten’s body aligns with the DJ’s claims.
Following the event, Nopparat Khamburanawit, another cat owner who had sold one of her two cat to the same DJ has filed a complaint accusing the DJ of hiding details on the cat’s whereabouts. The DJ had explained that the cat had taken off on its own from a veterinary clinic in Bangkok. Ms. Nopparat disproved of the explanation, saying that the veterinary had denied any involvement with the cat.
While the police is yet to uncover any evidence on both of the accusations, the accusers are currently being backed by an Animal rights group as they await the final declaration scheduled to be carried out by the Animal Welfare Organisation and Watchdog the chief of the Metropolitan Police Bureau.
The killings of animals on the darkweb has been in existence for a long period of time, and cryptocurrencies are known to be the major method of transaction on the dark web. In a bid to maintain anonymity, users opt for payment in cryptocurrencies, more often in Bitcoin, upon conclusion of sales.