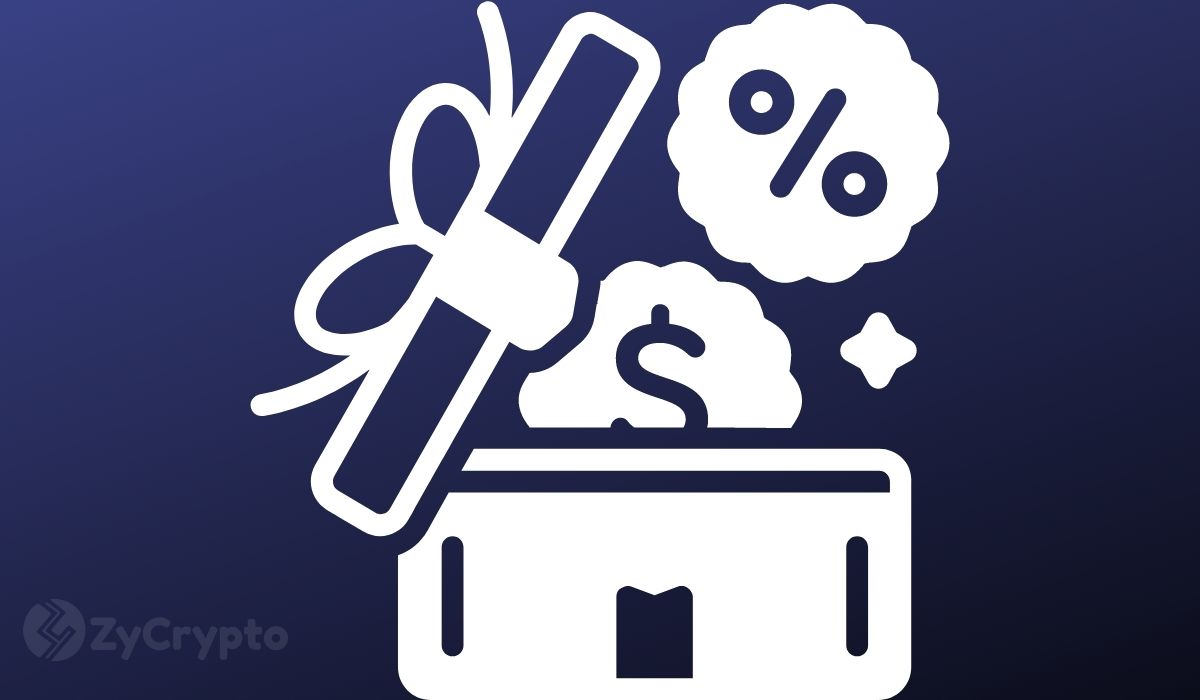 Two days ago, Federal Reserve Chairman Jerome Powell announced a landmark policy shift to its inflation goal. This implies that the central bank is comfortable allowing inflation to go past its 2% target in the coming years.

According to Ripple CEO Brad Garlinghouse, the Fed’s new approach to inflation is laying the ground for more debasement of the US dollar in the near-term which will ultimately be a boon for crypto.

On Thursday (August 27), Fed Chairman Powell announced a major shift in its strategy to the interest rate policy that lets inflation run above 2 percent while keeping the rates lower for an extended period of time. Powell emphasized that the Fed’s main focus now is to boost employment in such a way that benefits the low-and moderate-income communities.

Notably, the Fed’s decision to let inflation run hot is likely to reduce the purchasing power of the dollar which will in turn push the prices of assets like gold and bitcoin higher. True to form, the price of the flagship cryptocurrency jumped 1.9% during Powell’s speech to reach $11,600. The top crypto has since retraced slightly to $11,550.25 at press time.

Fed’s Policy Shift Will Give Crypto A Competitive Edge — Garlinghouse

Commenting on the Fed’s historic decision to spur inflation, Ripple’s Brad Garlinghouse suggested that the move will be highly favorable for the crypto industry.

Garlinghouse is betting that the US dollar will face further debasement in the near-term. As this happens, bitcoin will become more attractive to investors who will flock to it to protect their capital from the weakening dollar.

“The pandemic is throwing so many playbooks out the window… yesterday’s action flies in the face of decades of precedent. Signs point to further dollar debasement in the near term (leading to further diversification of assets which will certainly be good for crypto).”

Ultimately, this overwhelming bullishness has a price. The Winklevoss brothers, for instance, have predicted that bitcoin is likely to climb to $500K one day owing to the fact that it is literally the only long-term hedge against the FED-induced inflation. Those who jump on the crypto bandwagon late will be the ones to pay.