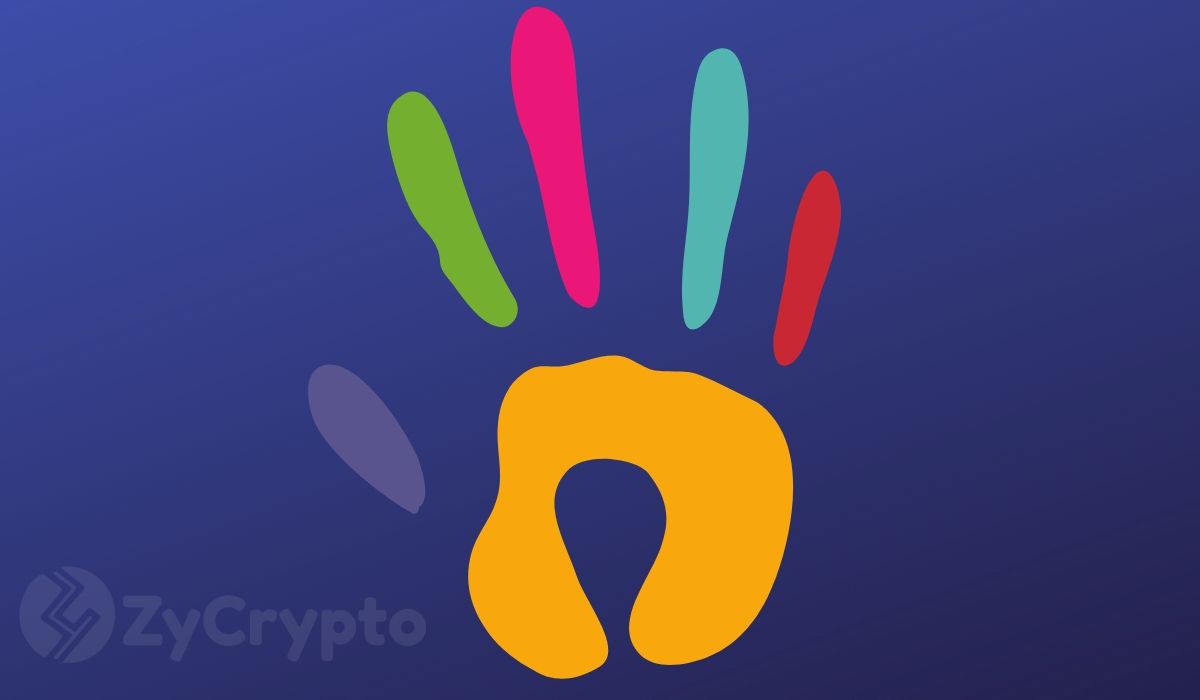 According to the official statement by the Federal Reserve Bank of New York, the ‘Desk’ will conduct the repurchase agreement (repo) operations from December 13 to January 14, 2020.

‘’The Desk will conduct repo operations to ensure that the supply of reserves remains ample and to mitigate the risk of money market pressures around year end that could adversely affect policy implementation.’’

Governments are always printing money and cryptocurrency users have been using that fact in their favor as cryptocurrencies have a limited supply and no one can issue more, ever. Printing money is indeed a bad solution to the economy of any country. Although it does increase the amount of cash, businesses will still have the same amount of goods and services to offer and in return, they will simply increase their prices which leads to inflation.

So if printing money is actually really bad for the economy, why are countries still doing it all the time? Simple, any growing economy basically requires more money and the only way to achieve that is through the print of new bills. This basically shows that the entire system is somewhat flawed. U.S. national debt has already reached $23 trillion.

Just from the U.S. national debt alone, each Bitcoin would be worth around $1.27 million at the current circulating supply. Clearly, criticism about Bitcoin’s value being too high is not necessarily correct.

Are Cryptocurrencies Really the Solution?

We know cryptocurrencies have a limited supply and there won’t be inflation caused by printing more cryptos, however, there are many other problems that need to be addressed first. At the end of the day, fiat money also works on supply and demand, however, governments will provide the security that their own currency will be somewhat stable.

This is something that cryptocurrencies do not have, the volatility in the crypto market is hundreds of times higher and it’s definitely a problem that needs to be solved. Fiat currencies are certainly replaceable, Spain, for instance, was using the ‘peseta’ before transitioning into Euros. Similarly, other countries have changed their fiat currencies many times so it’s possible that one day, countries will shift towards cryptocurrencies.