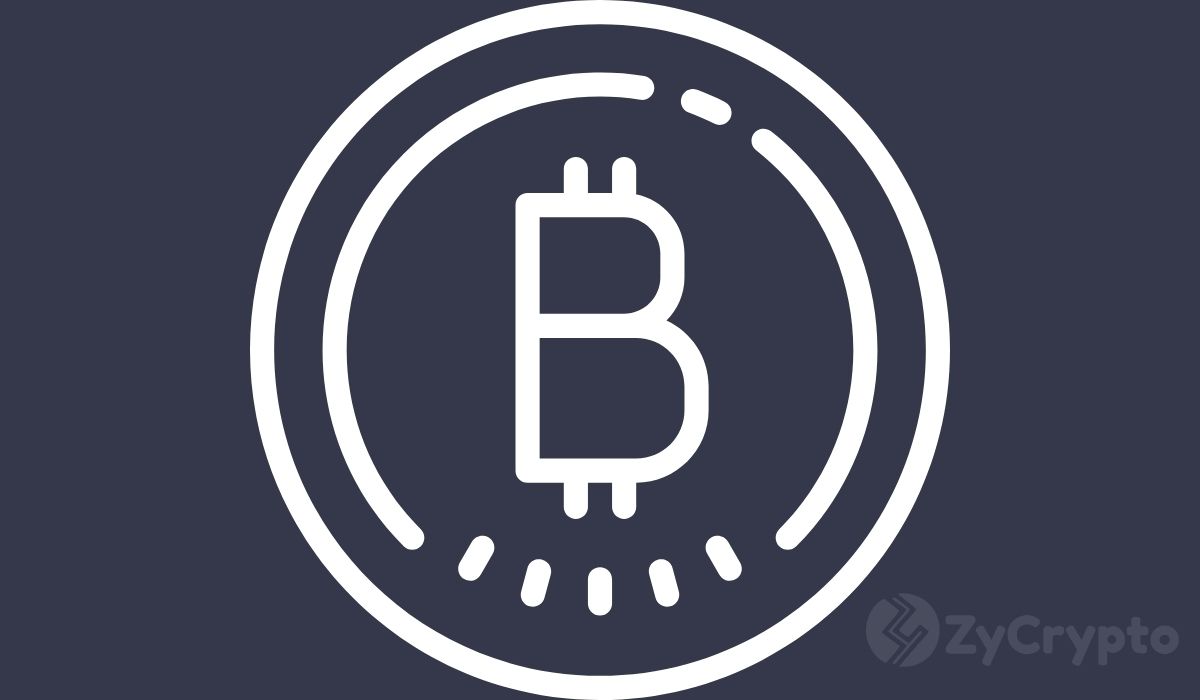 From 2008 until 2013, Movie2K.to hosted hundreds of thousands of illegal pirated streams. They also engaged in unsavory practices such as “subscription traps,” where they lured paying customers in with false promises and made the memberships very hard to escape from.

About 2500 Bitcoin were seized from the piracy hub Movie2K

Although the authorizes wound up with a sizable 2500 Bitcoin haul, it was only peanuts compared to what Movie2K brought in. It was reported that the site pulled in 22,000 BTC in a 5 year period before being shut down in 2013.

Movie2K was shuttered in 2013 after charges of copyright infringement by the Motion Picture Association of America.

Later on, the piracy hub became the subject of an investigation by authorities in Dresden, Germany.

Authorities moved to seize the funds taken in by the scammers and were met with compliance by the criminals and 2500 BTC were handed over without a hassle.

According to German authorities,

“the seized bitcoins were voluntarily released by the programmer during his public prosecutor’s interrogation in order to compensate for the damage.”

Although a much larger amount of BTC was pulled in by Movie2K, German authorities say most of these funds were then spent by the site’s administrators on real estate and other investments between 2013 and 2016.

Authorities claim, “the profits generated from advertising fees and subscription trap income have been used by the two main operators since mid-2012 to buy large amounts of bitcoins.”

This is just the latest case of BTC being used to aid in a crime. It seems that criminals like to collect bitcoin because of its permissionless nature and ease of transactions. But often a trail is left by the bad actors that lead to their arrest.

The caught perpetrators of the Movie2K scam must be reeling after having such a hefty sum seized. While committing the crime the price of one BTC was below 20 dollars. Then over the course of the next several years, the value of 2500 seized BTC touched millions of dollars.

Maybe the German authorities who seized the fortune will hold on to these coins in hopes of returning to all-time highs like the rest of the HODLers out there.