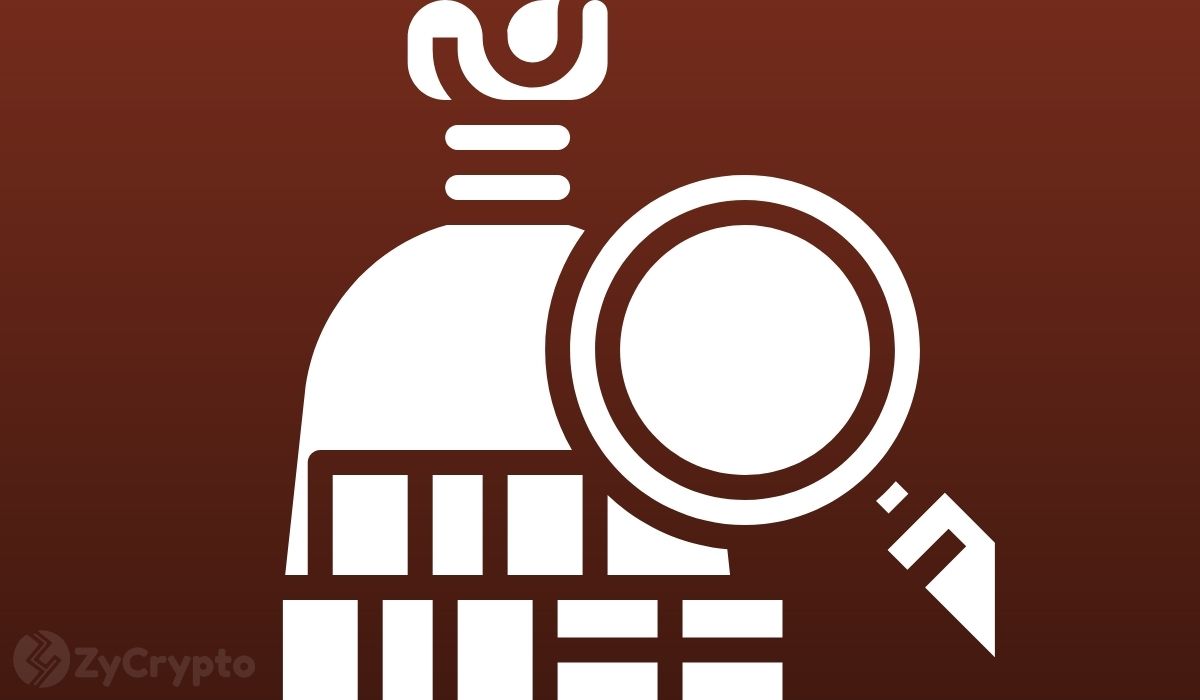 The grand jury in DC indicted David Pate and Jose Hou, a pharmacist, of seven charges, including the distribution of illegal substances as well as laundering money.

The scheme goes as follows: Pate would purchase from Hou in Panama, OxyContin and morphine pills, who would then ship the drugs from Costa Rica (hidden inside tourist souvenirs) to conspirators in the U.S who will ultimately reship them to the customers.

Pate sold the drugs on the darknet markets, including on Silk Road, the notorious illegal online marketplace. Once the customer receives the package, Bitcoin would then be released to Pate. Essentially the darknet market acted as escrow in the transaction.

The court revealed Pate received a total of 23,903 BTC from the sales. This is worth $279 million in today’s prices.

According to the acting U.S. Attorney Michael Sherwin, the charges must serve as a warning that criminals cannot use the darknet and virtual currencies to hide their illegal activities. The charges revealed that Pate also sold OxyContin by advertising that he was selling the “old formula,” a version of the drug that allows a user to crush it, which makes it available to inhale or inject after it is pulverized.

It was not mentioned where the bitcoins are and what would be the fate of these coins after this occurrence. It should be remembered that Silk Road founder Ross Ulbricht’s Bitcoins were sold by the government in an auction, which was subsequently won by Tim Draper, a venture capitalist.

Criminal cases involving Bitcoin have surged lately, including the infamous Twitter hack and the Bitfinex Hack of 2016. However, because the blockchain is transparent, any capable blockchain forensics firm could be able to track and possibly identify the people behind the tainted addresses where stolen Bitcoins (or in this case, Bitcoin paid for selling drugs) are stored. In 2019. Morgan Creek CEO Anthony Pompliano said in an interview that authorities would love criminals to use Bitcoin because it makes them easily trackable.