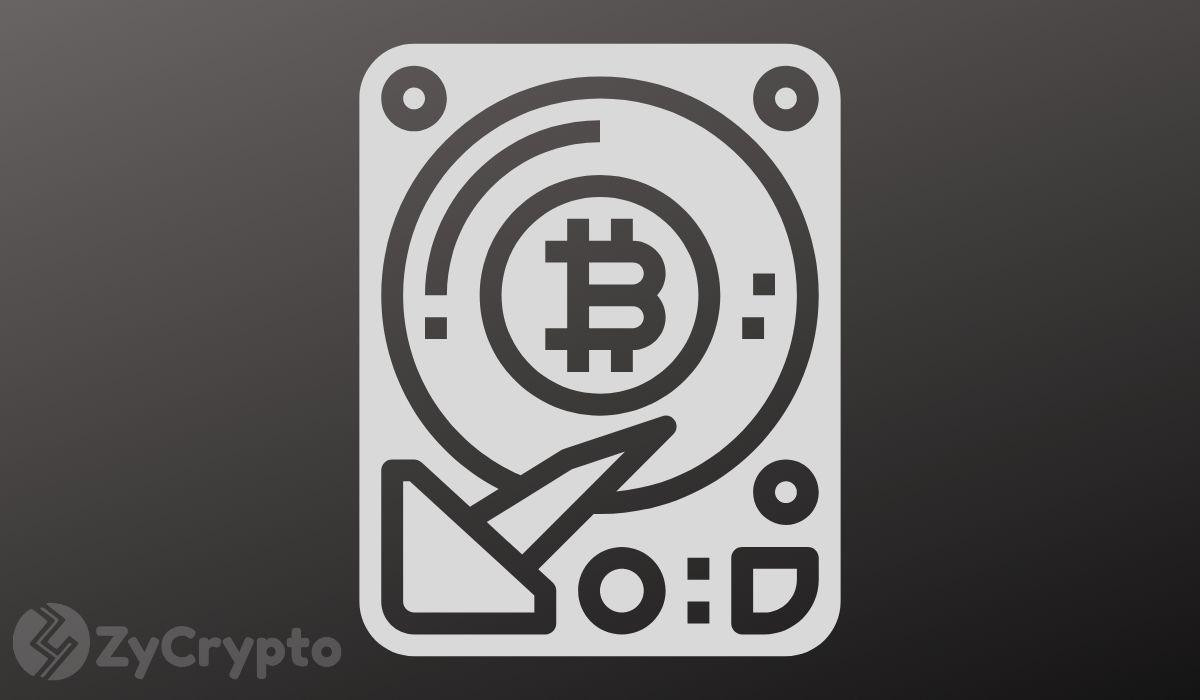 Bitcoin is over $10K, and given how high it has set its resistance, it’s unlikely to sink below this psychological level any time soon. But so is going further up. There seems to be some consolidation forming just below $12K that could see it settle there for some time before triggering the next major spike.

In the last few days, Bitcoin has been briefly topping $12K but selling pressure hasn’t seen it succeed in settling above it. As a result, the top digital asset has set a range of around $11,300-$11,600, at best, ending at $11,800. While this has played in favor of those looking to accumulate, there is concern the asset might take weeks before breaking out as recorded in the $9,300-$9,600 range.

Unlike when investors were struggling with $10K, this time, they will be more positive. This means they will be accumulating solidly with a trust that topping $12K will be as possible as it was at $10K. Just like under $10K, there is a sense the price is being held down, which means when it pumps, it will do so hard.

With optimism still very high, there is still a chance that Bitcoin could revisit its all-time high of $20K this year. Above the two-year high, $14K, there’s likely to be high interest that triggers FOMO making a better case for a return to the $20K ATH.

Already, recent charts show that sentiments have entered “Extreme Greed.” It has been more than a year since this happened, and notably, this was followed by a 50% surge in ten days. If the same is witnessed from the current position, Bitcoin will be on the verge of its ATH of $20K in the short term.

However, with the return of volatility, market sentiments change very fast and are especially sensitive to negative developments.

For now, as long as Bitcoin holds above $10K as the lower support and $11,200 as the higher, traders will remain optimistic about the bull trend extending to the long term.