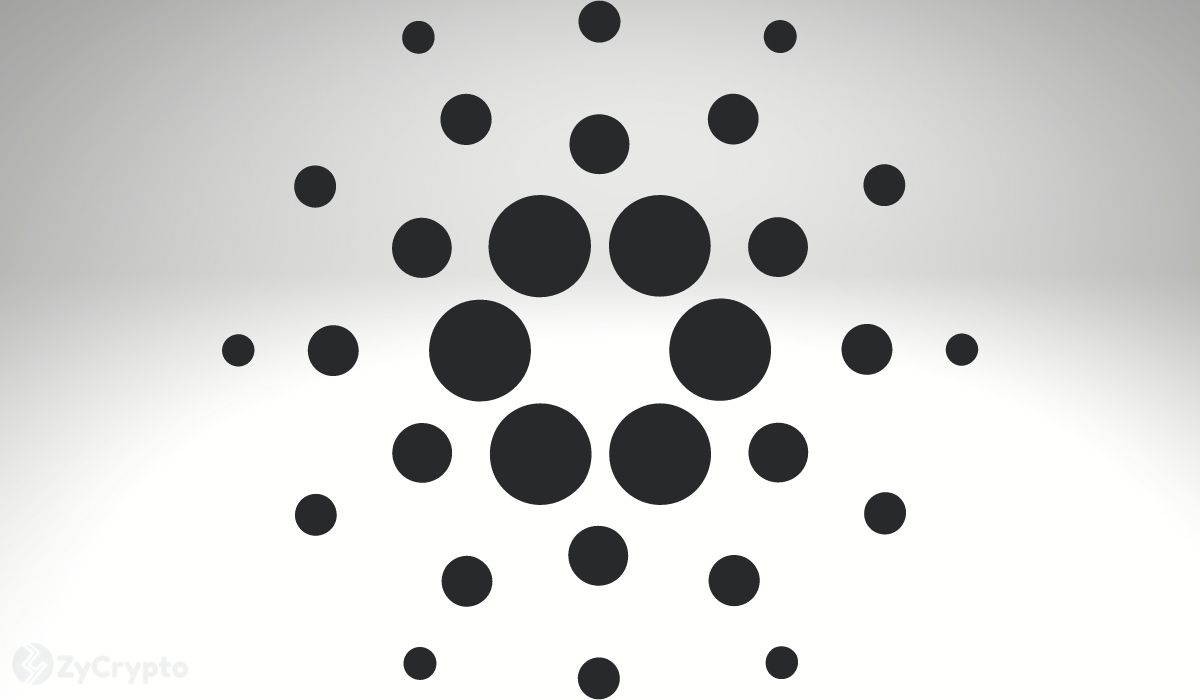 In what will surely be a historic week in the crypto world, Terra’s LUNA, the crypto that backs its dollar-pegged algorithmic stablecoin UST lost over 94% of its value in a single day. Noticeably, it hasn’t been an ordinary crash —  but rather an agonizing freefall.

Bitcoin permabull Max Keiser has suggested that Cardano’s native token ADA could follow in LUNA’s footsteps and head for a catastrophic fall.

Is ADA The Next LUNA?

The Terra ecosystem is crumbling.

For the uninitiated, algorithmic stablecoins like Terra’s UST are automatically pegged to the price of another currency. In this case, users can swap 1 UST for $1 worth of LUNA at any time, thus burning the UST and removing it from circulation. This algorithmic relationship helps maintain its dollar peg.

Despite adding a multi-billion-dollar bitcoin reserve as additional backing, Terra’s UST stablecoin recently seriously drifted away from the $1 price point. UST started its tailspin on Sunday, leading to LUNA plunging by around 11%. On Tuesday, a $1.5 billion bitcoin loan from the Terra-supporting Luna Foundation Guard (LFG) failed to prop up the stablecoin, which slumped to as low as 30 cents yesterday.

As ZyCrypto reported earlier, Terraform Labs CEO Do Kwon has outlined the way forward for UST and LUNA in the wake of this week’s seemingly unprecedented collapse. His main objective currently appears to be to bring UST back to its peg.

According to Hoskinson, the UST crash can be attributed to a coordinated attack that can be faced by any decentralized finance (DeFi) protocol or cryptocurrency. He highlighted that such an attack could be orchestrated by hackers and traders alike, as long as there is an exploit that can be identified and breached.

Cardano-based Djed is also a decentralized algorithmic stablecoin, just like UST. However, it uses smart contracts and the Shen reserve coin to maintain a stable price. By leveraging Shen, any fluctuations in the ADA price are negated by the reserve asset covering shortfalls and protecting the collateralization rate.

Nonetheless, some skeptics still believe Cardano is not fully immune to the recent disaster witnessed in the Terra ecosystem. “The next LUNA?”, bitcoin maxi Max Keiser asked in a recent tweet.

In a different tweet, Hoskinson noted that Cardano employs “overcollateralization” to prevent the Djed stablecoin from veering away from its dollar peg.

Collateralized stablecoins are those that are backed by other financial assets, including traditional assets or cryptos. Djed’s collateralization mechanism is decentralized. This means it’s normally buoyed by users who mint Shen and deposit ADA tokens in the liquidity pool.

It remains to be seen whether Cardano’s overcollateralized and decentralized Djed stablecoin will stand the test of time.