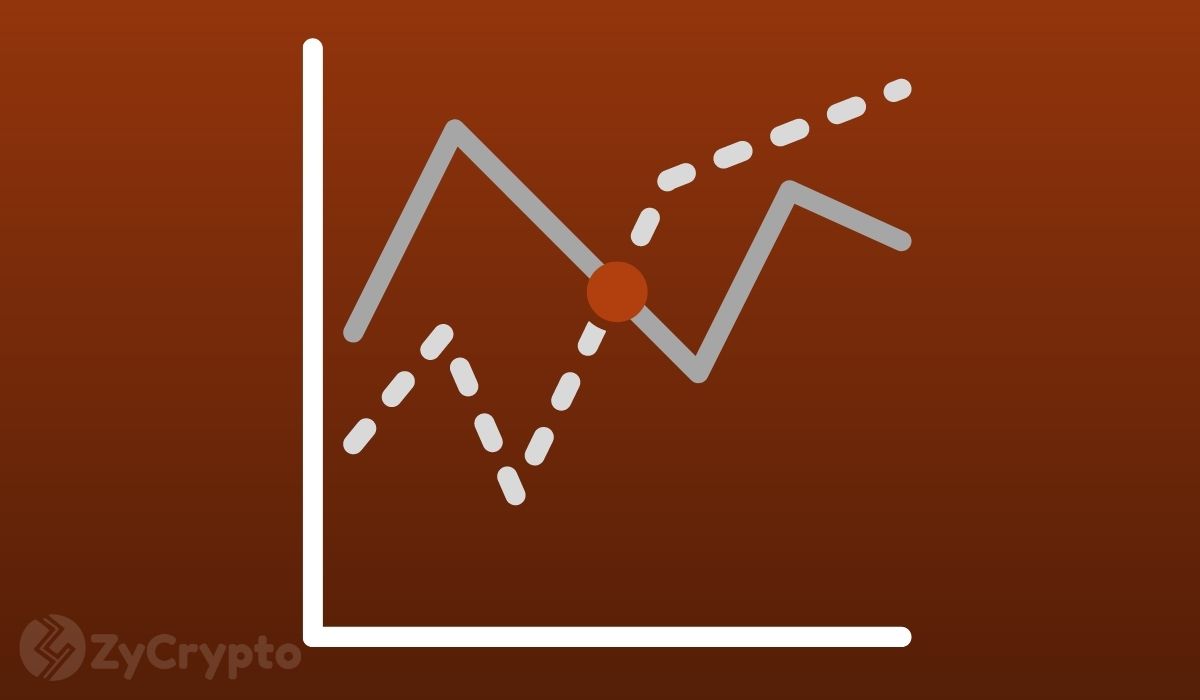 Bitcoin’s woes look set to continue after the price of the crypto asset further plummeted yesterday, trading at $27,194.41 at one point. The recent development saw the price of Bitcoin hit its lowest in 16 months. The massive sell-off, according to experts, is a result of several factors including the looming regulations from the Fed and the much-talked-about UST depegging.

Just like most times, Bitcoin took along most altcoins along the journey downwards. The current state of Bitcoin has become a hot topic in the financial scene which has uncloaked a lot of theories, opinions, and controversies.

Michael Saylor, billionaire businessman and co-founder of MicroStrategy, has said that the Bitcoin price is controlled by a select group of people. “The #Bitcoin price is set by those with more money and less knowledge than you. In time, they will get the knowledge and you will get the money,” he tweeted in the early stages of yesterday.

The notion that Bitcoin’s price is influenced by some particularly affluent people has been around the crypto space since the digital coin broke into the world of finance. Its obscurity and underlying technology have fueled these suspicions throughout Bitcoin’s journey and were exacerbated in the last two years with the influx of institutional buyers.

In the early stages of 2021, multi-billion national and private corporations dived into the Bitcoin pool and started buying a big chunk of it. MicroStrategy is one of the corporations that kickstarted the institutional wave when it started purchasing BTC in August 2020.

According to data published by BuyBitcoinWorldwide, asset managers, as of August 30, 2021, held a total of 1,476,568 BTC, worth $70 billion and was equivalent to 7.85% of the coin’s circulating supply at that time which was 18,797,968 BTC. The spending, of course, was spearheaded by two companies, Grayscale Investments, and MicroStrategy.

Grayscale is the issuer of the top tradable Bitcoin fund Grayscale Bitcoin Trust, which at that time controlled 654,600 BTC worth around $31 billion. The report also revealed that 34 public companies held Bitcoin on their balance sheet with a total of 216,692 BTC, which was worth over $10 billion with MicroStrategy owning nearly half of it. Tesla Inc, also held just under 43,000 BTC which was worth nearly $2.1 billion.

Although Saylor’s words came at the worst time possible, some investors have taken interest in it, using it to reaffirm the already circulating notion. Whilst there isn’t any evidence to prove that the price of Bitcoin is determined by some few rich people, there have been instances where the price of the cryptocurrency was affected when heightened whale activity is seen in the markets.

Some purchases have also affected the prices of Bitcoin, such as Tesla’s. Bitcoin price saw a bump of 20% after news broke that Tesla had purchased $1.5 billion worth of Bitcoin. A part of Saylor’s tweet also suggested that the price of bitcoin would bounce back and reward HODLers.