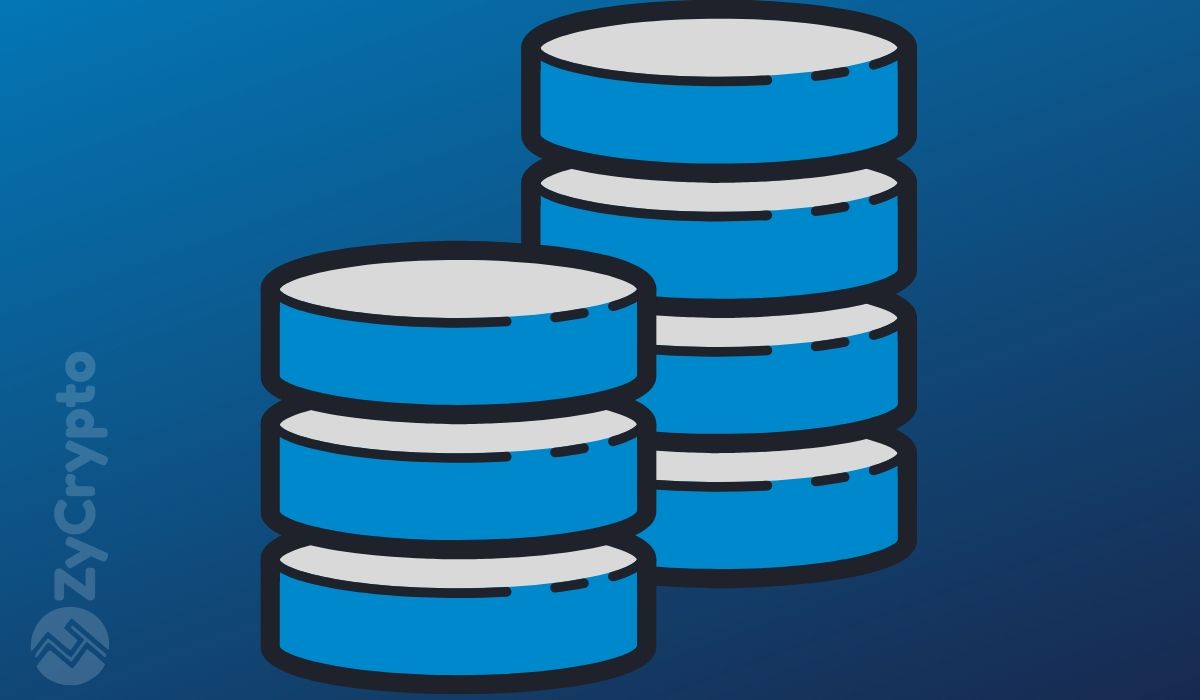 According to Bloqport, investors are waiting for the right moment and also for Bitcoin to bottom. Bitcoin crashed to as low as $3,700, albeit momentarily this month. Although it quickly bounced back above $5,000, it hasn’t made any significant recovery since then. It is not certain if the $3,700 was the bottom, but obviously investors are waiting for a different bottom before pumping a significant amount into the asset.

Meanwhile, stablecoins have been doing relatively well despite the crash in the market. As a matter of fact, they have been the only cryptocurrencies with market accretions at several times when the entire crypto market had turned red. Also according to Bloqport, there is over $7 billion worth of stablecoins on exchanges currently, having increased by $1.5 billion in the last month.

Of the several stablecoins currently available in the industry, Tether (USDT) is championing the growth in stablecoin deposits on exchanges. The leading stablecoin has been for the most part the most popular stable cryptocurrency ever.

It has gained penetration in places where cryptocurrencies, in general, have not been very popular such as China, making it the most traded digital asset on Chinese exchanges since 2018.

The Bitcoin halving is fast approaching, but the asset is not showing signs of any significant upsurge in the short term. Analysts earlier said that the top crypto asset was still correlated to the stock market and so may not recover until the stock market does.

Even if it does recover, some are of the opinion that the bottom is not in yet and until that is done, a new all-time high may not be in sight anytime soon. Bitcoin currently trades just below $6k as at press time and has lost 5.67% in 24 hours according to data from CoinGecko.