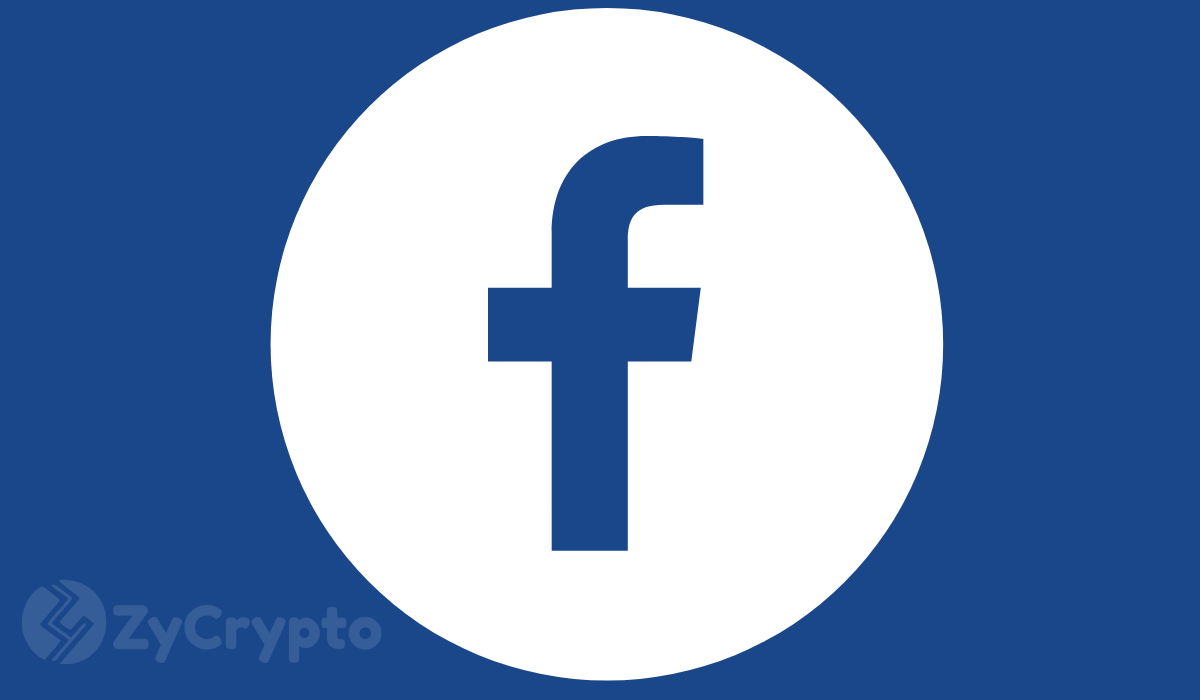 According to Cheddar, a Facebook spokesperson confirmed the hiring of Chainspace staff but claimed none of its technology is being adopted by Facebook. He said:

“Like many other companies, Facebook is exploring ways to leverage the power of blockchain technology. This new small team is exploring many different applications. We don’t have anything further to share.”

It was reported last year that Facebook was working on launching a stablecoin which will work on Whatsapp. It is, however, unclear why the company is hiring Chainspace staff at this time as they were working on an effective distribution platform for making fast and transparent transactions like smart contracts on the blockchain and also exploring other applications of blockchain such as polling.

Facebook has expanded its scope first by acquiring Whatsapp and is now trying to move with the trends by investing in blockchain as most businesses now operate on the technology. Blockchain companies like Tron have set goals to take over the internet from companies like facebook, hence the need to upgrade in order to remain in business.

The company may have plans to acquire more blockchain companies to expand its already 40-man team of blockchain experts working on its blockchain section. The report says it had talks with a blockchain payments company Algorand, possibly to acquire it but the deal was a dead end.

Clearly, the blockchain industry is taking over the entire world in all sectors across the globe. It is, therefore, no surprise that internet giants like Facebook are aggressively pursuing the technology as what seemed to be great technology a few years ago will be obsolete in the near future. The big question remains; what is Facebook really up to and which blockchain startup will it “aqui hire” next?