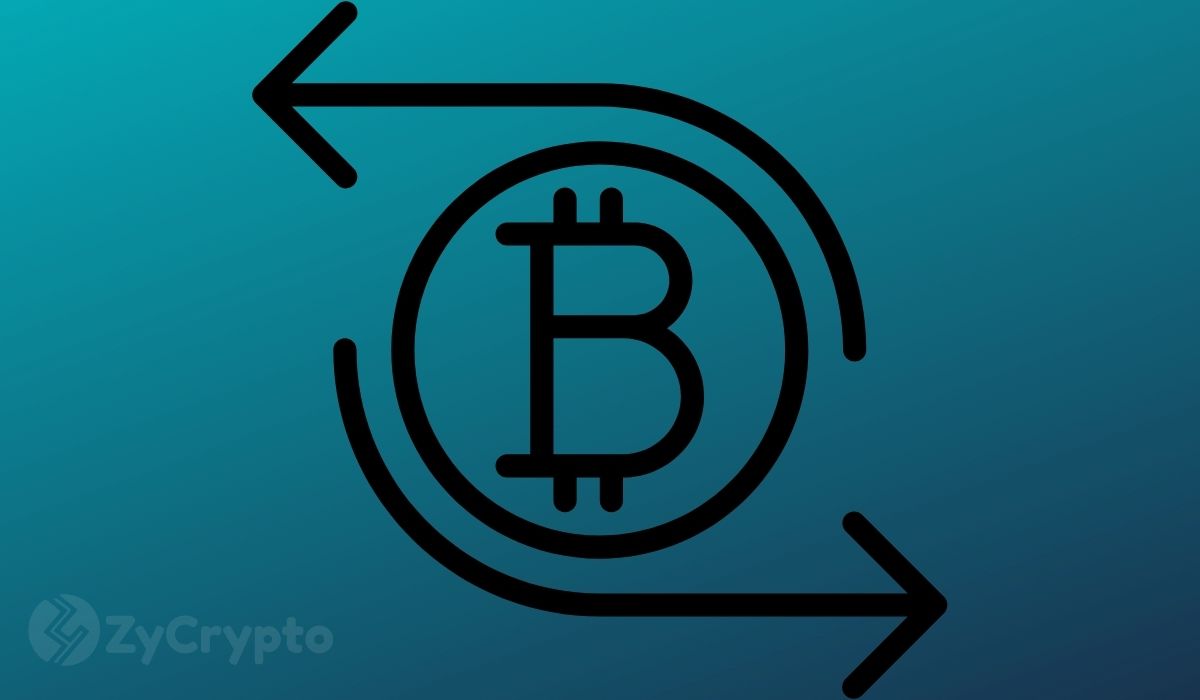 Americans have been eagerly awaiting the third round of their stimulus checks, with most set to receive them this week. As per a new survey, a sizeable percentage of this fresh cash injection is set to go to Bitcoin and stocks.

The survey, conducted by Mizuho Securities, found that 10% of the $380 billion in direct stimulus checks will go to purchasing Bitcoin and stocks. This would equate to nearly $40 billion flowing into equities and crypto in the next week. Of the two, Bitcoin was the clear favorite over stocks, with 61% support.

Dan Dolev, the managing director of Mizuho Americas joined CNBC’s Power Lunch to discuss the survey. He revealed that from his firm’s survey of 235 people, 40% of the respondents expect to invest at least a portion of the stimulus.

“I was very surprised,” he claimed, referring to the high interest in Bitcoin over stocks. “Over 60% of those individuals said that they are going to buy Bitcoin. Only 40% are going to invest in stocks. Bitcoin is an even bigger investment vehicle, surprisingly to me and my team than stocks.”

Such an investment could prove significant to the Bitcoin market, Dolev stated in a note to investors. With Bitcoin’s market cap now just north of the $1 trillion mark, he believes the investment could give it up to a 3% nudge.

“Bitcoin is the preferred investment choice among check recipients. It comprises nearly 60% of the incremental spend, which may imply $25 billion of incremental spend on bitcoin from stimulus checks. This represents 2-3% of Bitcoin’s current $1.1 trillion market cap”

President Joe Biden signed the stimulus package recently, with most Americans set to receive their checks this week. Some, according to the IRS, already received their checks over the weekend. And while it would be expected that the money would go to necessities, Americans have shown a great appetite for Bitcoin.

The flagship crypto has rewarded those who showed faith in it with their first stimulus check. At the time Trump issued the very first stimulus checks in mid-April last year, BTC was trading just below $7,000. It’s now trading at $56,500, a 700% gain in less than a year.

This spike has evidently attracted more people to Bitcoin. While Mizuho’s survey is the latest documenting this interest, it’s not the only one. Goldman Sachs has similarly shown that more Americans are willing to invest with their stimulus checks. The bank believes that American households will invest up to $350 billion this year.

Wall Street veteran Mike Novogratz also pointed out the trend in a recent interview. He believes that the recent drastic price changes are a result of increased retail interest emanating from the stimulus checks.

Aside from a possible spike in the Bitcoin price in coming weeks, crypto-adjacent companies could benefit as well, Dolev believes. He singled out Visa, Mastercard, Square, and PayPal as those that stand to make the biggest gains.