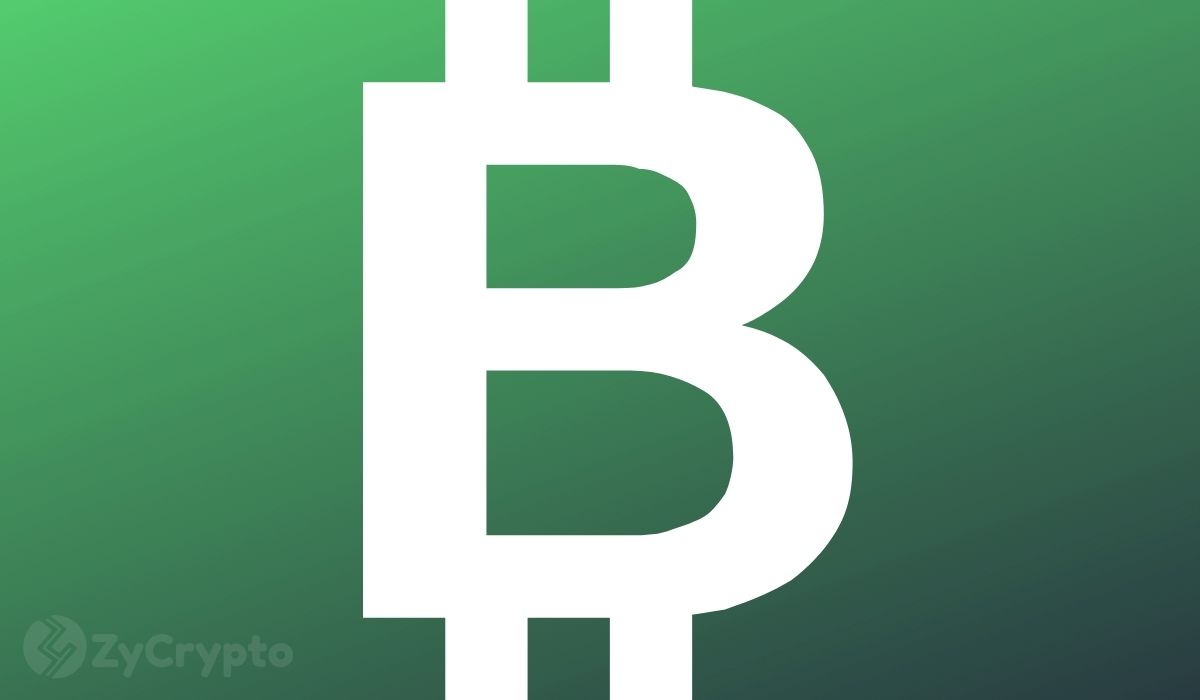 Bitcoin and the S&P 500 Index have gone through a short-lived correlation after the March crisis that saw both the traditional and crypto markets crash to record low levels.

However, the correlation started to pull away once the adoption of crypto assets began to spike as both retail and institutional investors started to move funds away from the risk of hyperinflation caused by the FED flooding the US market with modish US dollars.

The recent all-time high S&P Index record on 18 August was followed by criticism by economists who have argued that positive performance in crypto markets defies economic logic.

Bitcoin evangelist and Morgan Creek’s co-founder Anthony Pompliano noted that the ongoing quantitative easing which has left the US reeling in 26T debt is playing a major role in the “artificial performance of the stock markets.”

A yearly report by the Kentucky Retirement System covering its monthly performance indicated a 1.2% return on investments, according to their fiscal year 2020, which ended on June 30.

The $18.2 billion pension system only gained less than 2%, despite a thriving stock market, making analysts question the validity of the stock market gains. Again, Pompliano as one of the top economists who believe the fiat market is doomed to fail now thinks that pension systems should diversify their portfolios by holding some of their funds in Bitcoin.

“Every pension system should have 1-5% of their assets in bitcoin. If yours doesn’t, call them and ask why not.”

While pension systems aren’t forbidden to invest in digital currencies, the report also hints that politics and bureaucracy involved in pension systems could be a hindrance to adopting digital assets or private equity as way more transparent methods of investment.

“No pension investment policy will include bitcoin or any crypto probably ever. However, most pension systems are increasingly allocating to Private equity.PE crypto specific funds may be around policy.”

With Bitcoin and Ethereum wallet addresses hitting all-time highs in Q2 2020, data by Fidelity indicates that up to 36% of institutional investors including pension funds in the US and Europe own crypto assets. At over 25% ownership, bitcoin is currently the most popular digital currency.