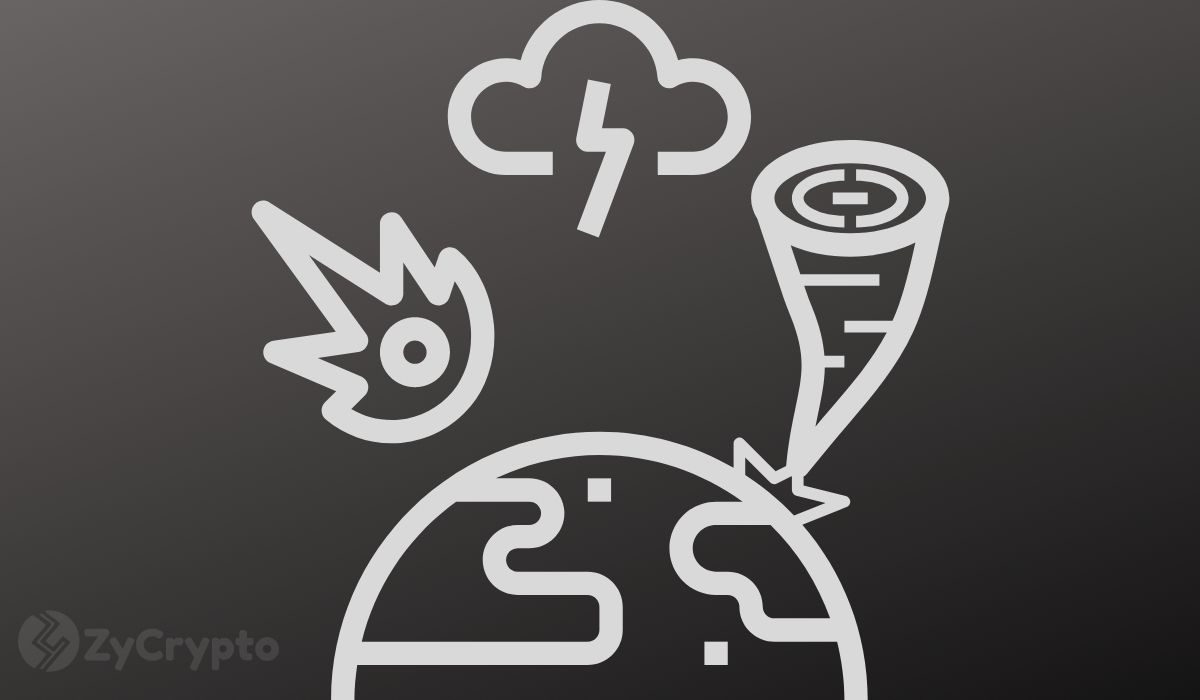 The crypto space presents a united front to an outsider but inner factions exist. While some crypto enthusiasts and analysts think Bitcoin and altcoins complement each other, there are others who posit that Bitcoin would be further ahead if altcoins weren’t stealing attention and resources from its ecosystem.

According to TheRustryTwit, a free open source software (FOSS) developer coding on Bitcoin lightning, altcoins, and their successors are the most damaging thing that’s happened to Bitcoin development.

“The most damage to #Bitcoin development was done by altcoins and their successors. The noise and scam feedback loop made the entire anathema FOSS devs, our natural allies. That’s why I have zero tolerance for alts.”

The statement drew a lot of attention from altcoin supporters and Bitcoin maximalists. Notably, Syscoin’s developer Jagdeep Sidhu insisted that Bitcoin has benefited more from the existence of altcoins.

“Alts are a major reason bitcoin’s value is where it is today so you should be glad they are around instead of “zero tolerance.”

Scam Altcoins Masquerading as ‘Bitcoin’ is the Problem

Many scams have been perpetrated in the name of Bitcoin, especially where pyramid schemes are presented as altcoins with Bitcoin’s potential, including Onecoin and OnePlus Token. Such scams project a negative bitcoin image which hinders both its adoption and attraction of more developers to work on scaling solutions.

But just like Bitcoin, some altcoins have valid technological value and use cases. Ethereum for instance introduced smart contract technology and has outperformed Bitcoin continuously since its ICO.

Therefore, the attitude towards altcoins by bitcoin maximalists is the problem and not actually the existence of altcoins, according to Sidhu.

“Visibility bitcoin gets as more people get into ecosystem value extraction from fiat into crypto giving bitcoin the symbol of gold within the crypto ecosystem drives “value of many dimensions.”

As earlier reported by ZyCrypto, DeFi is one of the fastest-growing sectors of the crypto market, and whose growth could be further exponentiated simply by reallocating capital from Bitcoin’s market cap.

Despite some still holding on to a negative image of altcoins, there’s evidently increased interest in DeFi from both retail and institutional investors. Data from DeFi Pulse recorded the first major spike in DeFi’s market cap in 2019 June at $600 million which rose to beyond $1.2 billion in early 2020 and has since exceeded $6 billion in August 2020.

The huge potential of DeFi has been cemented by the mounting tokens like YFI’s monumental price achievement which has since seen it surpass the price of bitcoin to become the world’s most expensive crypto-asset.