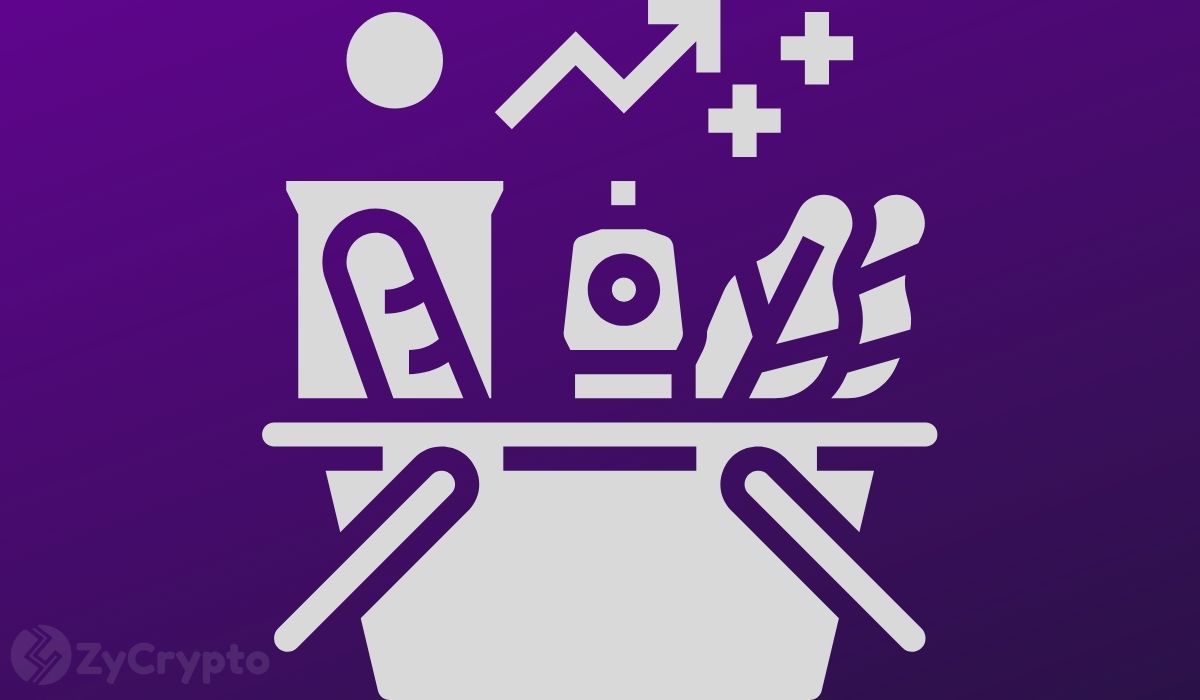 While media coverage focuses on Bitcoin, stablecoins are halving a field day in Q2 as the primary go-to option for remittances and hedging against fiat money inflation.

A new report by the crypto trading platform, eToro in partnership with The Tie stated that stablecoins have become a safe haven for both businesses and individuals for two reasons, depreciation and remittances.

“In areas where unrest and inflation run rampant, individuals and businesses are increasingly turning to stablecoins to hedge against depreciation and send funds abroad quickly and cost effectively.”

Countries with outrageously high inflation like Venezuela with over 15000% and Iran with 34% have seen a surge in the adoption of digital assets like Tether USD. The stablecoin’s value has “more than doubled” to reach $10 billion since the start of the year, as a result of increased adoption.

The report also shows that users preferred to invest in Tether over other crypto assets, which saw a decrease with users decreasing their holdings to invest in stocks.

US Managing Director at eToro Guy Hirsch said that while Bitcoin is enjoying all the attention right now, stablecoins are the real winners of the season, with over $5B in fiat money being moved into stablecoins.

“Fiat inflows into stablecoins exceed $5B in only six months. We might be on the cusp of a systematic change, where developing countries are searching for ways to exit fiat-controlled government systems.”

Additionally, eToro’s findings indicate that many altcoins are outperforming Bitcoin with Cardano and Ether in the lead.

“This past quarter, Cardano’s ADA and Ether saw the largest jumps in price, up 175% and 70 respectively. This came as bitcoin performed in the middle of the pack in Q2 as the 8th best performing of the 15 assets available on eToro US.”

eToro, which launched a crypto trading platform in March 2019 said that adoption in the US has increased with registration at over 221%.

The report says that increased attention in decentralized finance in Q2 has earned DeFi more media mentions than Bitcoin halving.

“However, media mentions of DeFi remain exclusively within crypto native publication and despite the hype, the market is still extremely small, likely in the low thousands of users.”

Meanwhile, investors globally are increasingly correlating Bitcoin to gold, even as price movement disagrees and remains independent. Last month, gold futures and bitcoin price correlation only stood at 50% while bitcoin and S&P futures correlation stood at 62%.