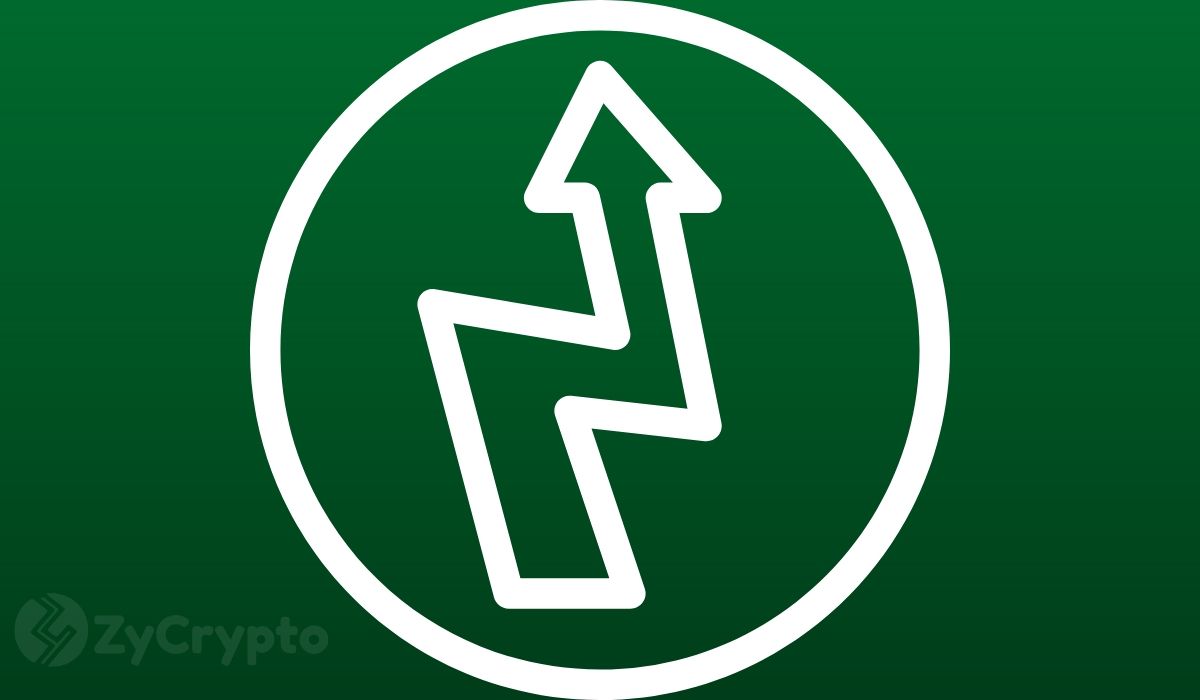 As opposed to analysts’ speculations, the Altcoin season is just getting started. It’s important to not discard the speculations regardless, as Bitcoin’s stability within the $9,000 zone gives altcoins the leverage to rake up gains smoothly.

If Bitcoin makes a bullish move within this time period, altcoins may suffer losses and the altcoin season just might come to an end. But maybe not within the next 24hrs, as the previous 24hrs have seen altcoins like ETH and Link perform quite impressively. The two altcoins hold the spots for the second and ninth-largest cryptocurrency respectively, by market capitalization.

The one day live Ethereum trading chart reflects a brewing bull run, but analysts prefer to call it a price pump at the moment. At around 9:00 UTC, Ethereum started off with a trading price that was seated around the $240 range.

At around 6:00 pm UTC, ETH made an intense bullish crossover, surpassing the $250 resistance levels and attained gains of 9.7% when it hit $269, the highest price seen since February. At the time of this writing, the altcoin has maintained a bullish momentum and is aiming for the $300 mark as it trades at $263. The price pump comes after Ethereum developers confirmed that the final testnet before the Ethereum 2.0 update will launch on the 4th of August. On the 30th of July, the Ethereum network will also celebrate its fifth year anniversary.

Both events are expected to cause yet another frenzy in the market. The former is expected to push prices even higher as the network capacity becomes stronger.

The locked value in Ethereum has also surged as DeFi’s total locked value has continued to soar. At this time, statistics are showing that the locked value of ETH surged from 2.5 million to 4 million in the last 7 days.

Chainlink has also topped the list of best performing altcoins in the month of July and is slowly becoming a favorite altcoin among Altcoin traders. At present, Link is up by 8.34%. Both its current trading price of $7.89 and a market cap of $2.76 billion are well-positioned for a bull run.

If this happens, Link could switch spots with Litecoin to become the 8th most valued Cryptocurrency. When prices break barriers to hit $8, then the highly anticipated $10 mark may be attained before the close of 2020. The general factor affecting Link’s performance is in ChainLink’s fundamental use case. While the altcoin rally could be halted at any point in time, there is a valid reason to believe that DeFi is indeed here to stay.