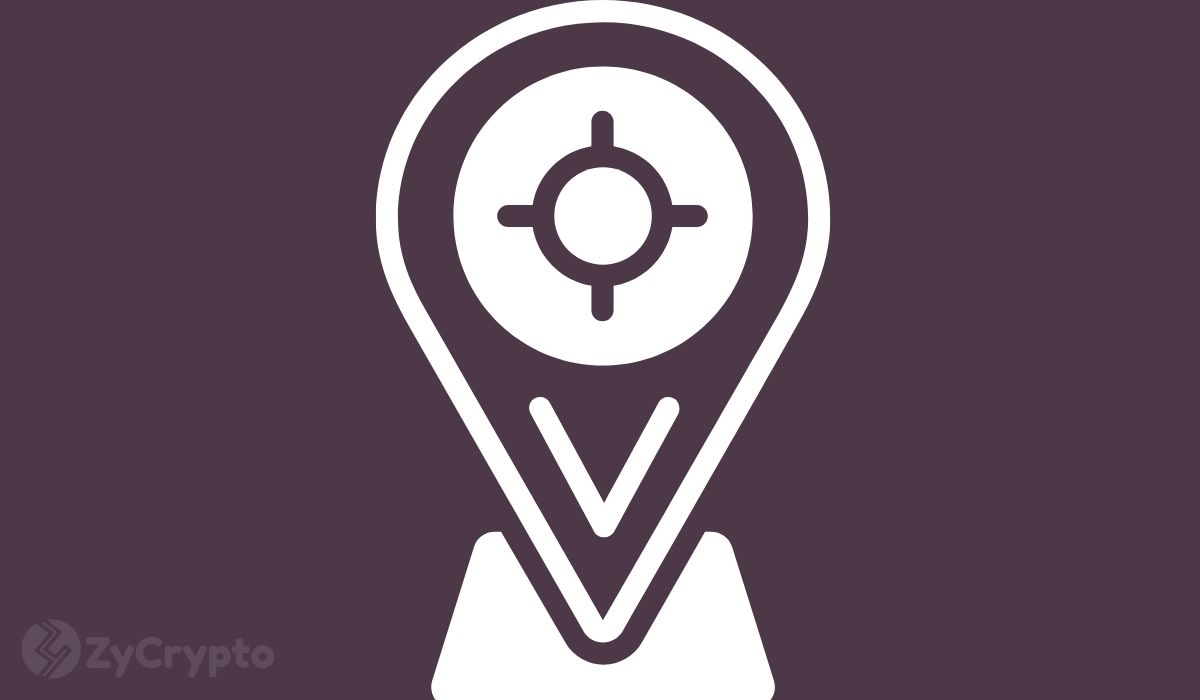 The arrival of Ethereum 2.0 could change the network in ways that community members have never seen before.

But the many ways in which this can happen cannot be thoroughly analyzed until the highly awaited upgrade launches successfully. However, miner behavior in the near term seems like a topic that prominent players can wrap their heads around, enough to at least predict where miners will be migrating to once the upgrade finally commences.

This is the viewpoint that Cochran holds. His tweet below encapsulates his overall prediction for some of the wealthiest Ethereum miners, who may want to secure their wealth acquired from mining on Ethereum’s proof of work chain.

“I’ve been keeping a bag of ETC for a while because I think when we move to ETH2.0 PoS. We’re going to see a lot of wealthy miners shift to another PoW chain and ETC would be an easy narrative to put their wealth behind.” He reckons.

The future of Ethereum Classic is fundamentally bullish

His assertions are led by the price increase Ethereum Classic has experienced in the past weeks. Soaring by 66% in the last two weeks to now settle at $29.

The price of the asset is expected to continue in this line, as investment interest rises. Last month, Grayscale investment added over 130,000 ETC to its holdings.

Since Ethereum Classic forked from Ethereum, both chains have taken a different direction. While Ethereum 2.0 is headed towards improving its performance, Ethereum classic is reaping the benefits of its fixed monetary policy.

Although Ethereum 2.0 does not bring fixed supply to the network, the fifth EIP-1559 upgrade expected to follow the recently conducted Berlin hard fork, will reduce Ethereum’s supply significantly.

Meanwhile, Ethereum Classic still boasts of some exclusive benefits, one of which includes the ability for miners to avoid hitting the ‘Byzantine Generals Problem”, as the POW network creates an external physical signaling system; a feature not found on Proof-of-Stake networks.