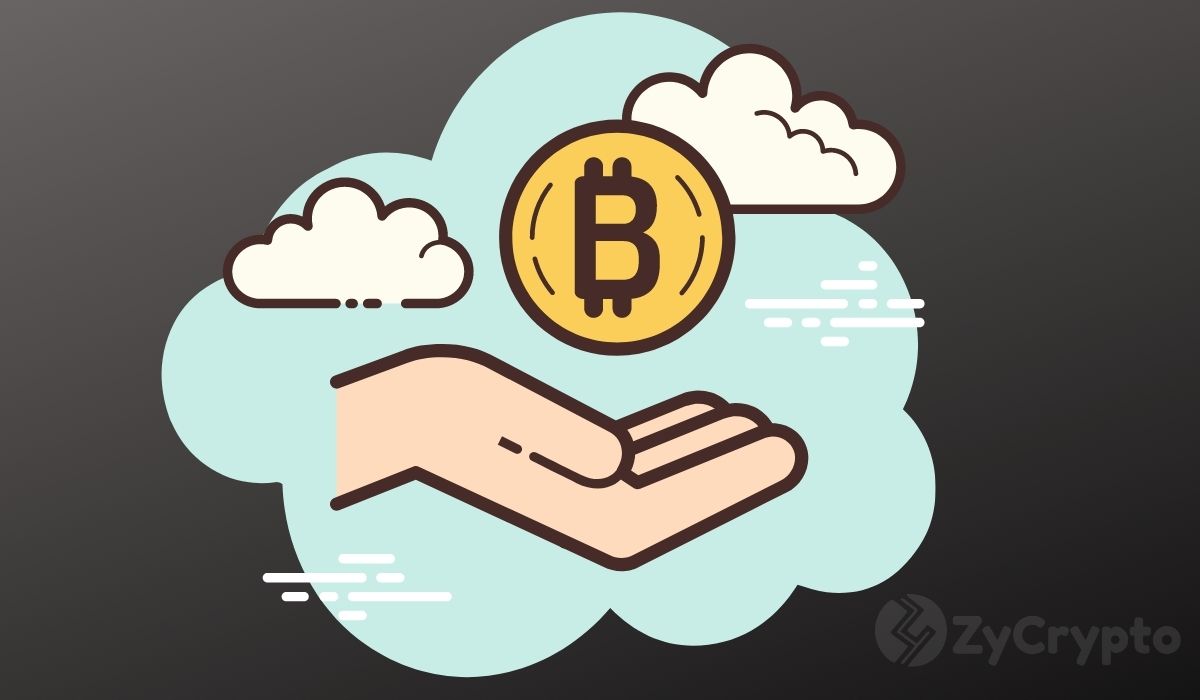 If you’re wondering when the best time to buy Bitcoin is, Cameron Winklevoss pretty much thinks any time is good. According to the co-founder of Gemini, BTC will continue its climb and the stimulus acts being passed around the world have a lot to do with it.

“People often ask when’s the best time to buy #Bitcoin. Well it’s still ~50% cheaper than it’s all-time high ~3yrs ago and today there are trillions of more reasons to own it. Consider that”

The trillions that Cameron Winklevoss is referring to are what will be pumped in the US economy in order to prop up failing business and help individuals in need in the wake of the COVID-19 crisis.

Democratic leaders in the US are pushing for a stimulus package worth 3.4 trillion dollars. Although Republican opposition thinks that price is too steep, they are open to a robust number and previously voted for a 2 trillion dollar package earlier this year. All in all, somewhere near 5 trillion could wind up being pumped into the American economy this year.

The cryptocurrency community has long harped on the fact that fiat money can be easily manipulated and inflated. As trillions more get printed, you’ll only hear more calls to join the Bitcoin party. And the Winklevoss brothers will be amongst the loudest Bitcoin evangelists.

Dave Portnoy, the founder of Barstool Sports, has recently become known for his prolific stock trading. But now he’s reached out to the founders of Gemini for cryptocurrency advice.

Bitcoin enthusiasts have been trying to court “El Presidente” for a while, but it may have been the exorbitant stimulus bills that finally pushed Portnoy to BTC.

“I’m officially inviting the Winklevi twins to my office to explain bitcoin to me. Have to wear the rowing outfits though. #DDTG”

The tweet from Portnoy led to a brief interaction between the brothers and the Barstool President.

The Winklevoss twins have done a lot of work to spread the idea of decentralized money. They try to make Bitcoin and their exchange Gemini as visible as possible. So it makes perfect sense that when it comes to cryptocurrency they stick out in the minds of celebrities and average people alike.

Many have asked when exactly is the best time to buy Bitcoin. And if you ask the author of Bitcoin Billionaires, Ben Mezrich, he wishes he listened to the Winklevoss brothers a little sooner.

“And if I’d bought Bitcoin when @tylerwinklevoss and @winklevoss had first told me about it, I’d be sitting in a much much much nicer house right now…”