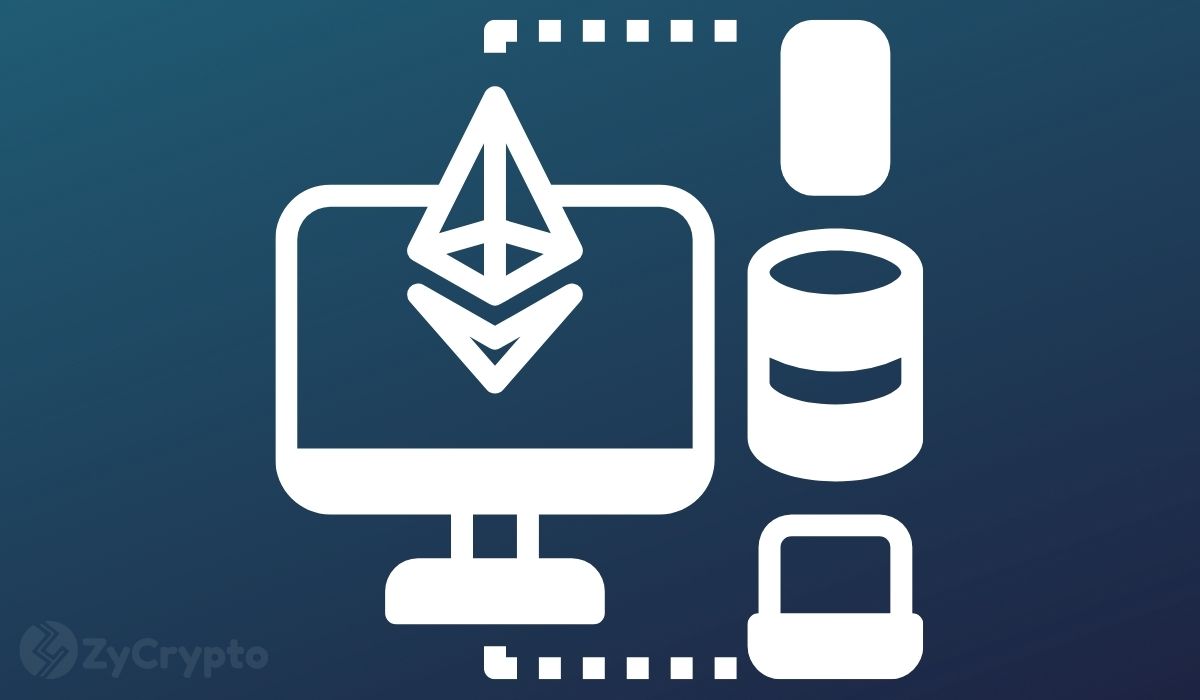 The researcher at Ethereum Foundation this week took to explaining what the whole upgrade meant for the asset’s development and growth as it now moves towards becoming ultrasound money.

No more overpaying/Underpaying for Gas fees

Previously, Ethereum posed a problem for users as they either underpaid or ended up overpaying for gas fees which resulted in their transaction not being included on-chain or taking longer to be included. He disclosed that EIP-1559 was set to resolve this stating that users would 99% of the time know what fees to pay and upon paying they would be instantly included on-chain.

EIP-1559 greatly reduces the value that can be extracted by miners or validators by burning some of the transaction fees that would otherwise potentially be used as fuel for re-orgs.

He also noted that they did not want to be overpaying for security, which was a great letdown to the Ethereum monetary policy. Fuel used for the consensus engine that is; POW or POS is fuelled by issuance and transaction fees. The team had thus set the issuance to be large enough such that alone it was sufficient to secure the blockchain meaning that anything above the issuance is overspending for security.

“The idea here is that, instead of overspending for security, let’s destroy the Eth thereby reducing supply basically strengthening the monetary properties of ETH,” he said.

We are focused on economic efficiency and security

The blockchain specialist disclosed that the team was trying to achieve two main objectives; guaranteed security and Economic efficiency. They would use issuance which he described as the best form of fuel or security because it is 100% predictable, non-volatile, and unlike transaction fees, it cannot be stolen.

With that achieved, the next main step would be to achieve economic efficiency by capturing the value from the transactional utility of ETH in terms of transaction fees, which is done through the burning of transactions fees triggering deflation on the ETH supply thereby reducing the total amount of ETH in circulation which would greatly cap wastefulness.

Terming it as a “money candidate” ETH was fast achieving a monetary premium status which means that it had value beyond its raw utilitarian value unlike other forms of monetary standards, earning it the description “ultrasound money”

“The words “sound money” comes from silver and gold. In fiat money, we have a central entity that could arbitrarily de-base (inflating the supply) the money. With metal-based monies, you have this idea of a capped supply that’s very powerful because you protected against debasing. Ultrasound money takes this no-debasing idea to the next level. So it’s not only preventing debasing but it’s also allowing the re-basing of the money strengthening over time in that not only do we have a supply cap but we also have a decreasing supply over time,” he added.