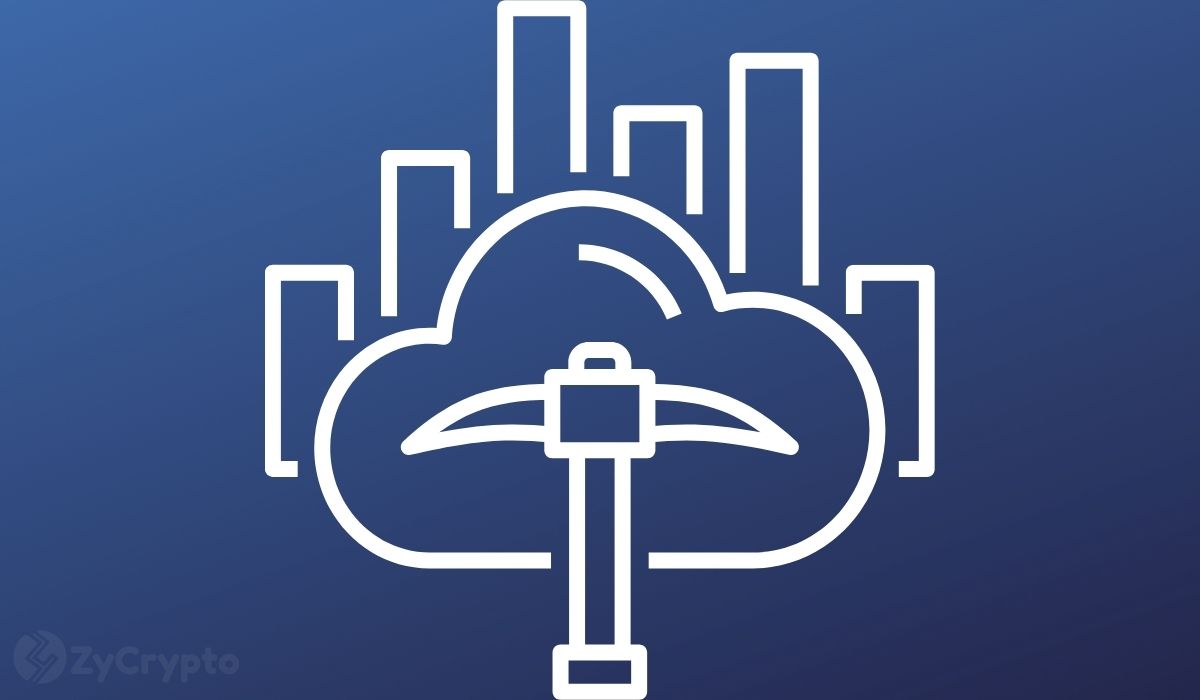 Courtesy of the unparalleled hype around non-fungible tokens, Ethereum’s mining revenue has increased by more than 60% in the month of August. While the Ethereum mining revenue for the month of July was north of $1.08 billion, that figure has reached $1.65 billion in August.

However, comparatively, Ethereum has outperformed Bitcoin in terms of mining revenue by a wide margin. To be precise, Ethereum mining revenue was up by around 35% compared to Bitcoin’s in August.

Ethereum mining revenue first topped that of Bitcoin’s in May and has since managed to maintain the trend. August marks the fourth month that Ethereum miners saw higher revenues than Bitcoin miners in a row, the longest stretch in the history of crypto.

The highly-anticipated EIP-1559 proposal finally launched earlier this month on August 5. The upgrade, which was part of a much larger update dubbed London Hardfork, suggested changes to Ethereum’s fee mechanism that was considered problematic due to its unpredictable nature.

Ostensibly, the most favorable part of EIP-1559 is that it burns some Ethereum every time the network is used. While this attaches an element of deflation to the second-largest crypto by market cap, it also reduces the amount of ETH miners get. As covered previously, about 3 ETH is burned every minute following the EIP-1559 update.

In July, Ethereum miners were able to collect 91,000 ETH as part of their mining revenue. However, that figure dropped to around 61,000 ETH by August. Despite this sharp drop, the recent surge in Ethereum price along with an unprecedented market activity drove by the NFT mania have spurred a surge in mining revenue.

It is worth mentioning that the Ethereum balance on centralized crypto exchanges has dropped to the lowest levels since 2018. This coincides with miners’ behavior, who are reluctant to sell their coins despite the recent surge in prices.

A previous report by Glassnode noted that there are less than 15 million Ether coins available on cryptocurrency exchanges. This accounts for around 13% of Ethereum’s circulating supply, which marks a renewed wave of accumulation among Ethereum investors.

On the contrary, Bitcoin holders are consistently taking exit liquidities as the leading cryptocurrency recovers.