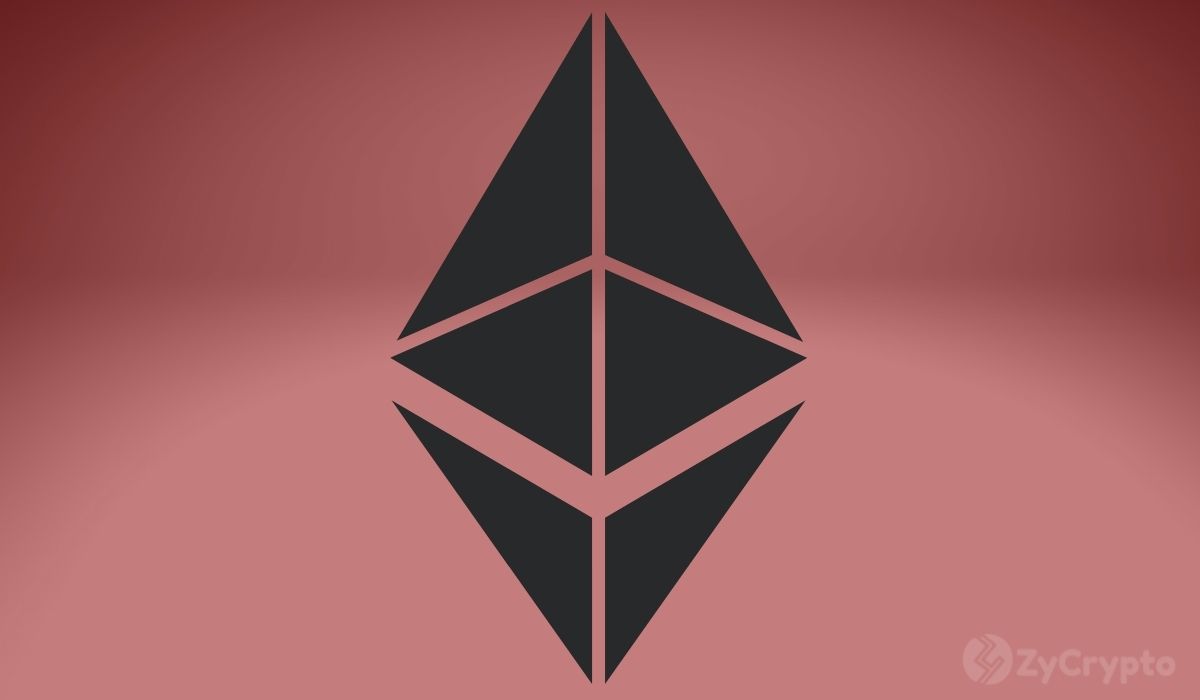 Ethereum fees are dipping to record lows for the first time in many months. Analysts point to multiple factors that could be contributing to this as the network continues to look toward scalability improvements.

Fees on Ethereum protocols have moved to 7-month lows and the reduction in fees is being experienced across the entire network. During the weekend, the cost of a transaction on the network sat at around 19 gwei, slightly less than a dollar, or a little above 99 cents.

The cost of transactions on the Ethereum network has not been this low since August of 2021. Notably, gas prices surged after staying in this range for about 3 months with experts attributing the spike to a rise in interest in the NFT and DeFi ecosystems.

Fees are currently 82.4% lower than their January highs, continuing a 2-month steady decline. It might be difficult to point to a specific reason for the latest drop, but a few options can be identified.

The possibilities include a decrease in network congestion caused by more adoption of layer 2 solutions, more scalable chains, and decreased interest in the NFT market. Ethereum’s dominance in the DeFi space has dropped sharply from 97% over a year ago to 58%. However, the trend with the strongest correlation appears to be the NFT ecosystem.

In the first week of February, trading volume on the Ethereum NFT marketplace OpenSea dropped by nearly 50%, from $247 million to $124 million. Within the same period, the average gas price also fell from 134 gwei to 65 gwei. It is very likely that the recent decline is a result of both factors. As great as this development is for Ethereum users, it is not a sustainable fix for the network’s scalability issues.

High gas fees have plagued the Ethereum network for a while, allowing competing networks like Terra, Solana, and Avalanche, which offer better scalability to thrive. To this end, the developers have released several upgrades in order to manage the situation, with Ethereum founder Vitalik Buterin proposing EIP-4488 in November.

There is also the development of Zero-Knowledge technology and Optimistic technology. While both technologies considerably reduce the network fees, ZK roll-ups, though limited to one application per chain, have shown more promise. The launch of the zkEVM rollup has been tipped to fix Ethereum’s scalability woes.

Ethereum is expected to move to PoS later this year, a leap that is also expected to significantly improve transaction time and cost. Buterin, while talking about the progress of the network in January, remarked that his goal was to “leave the past in the past and create an Ethereum that actually becomes simpler and simpler over time.”